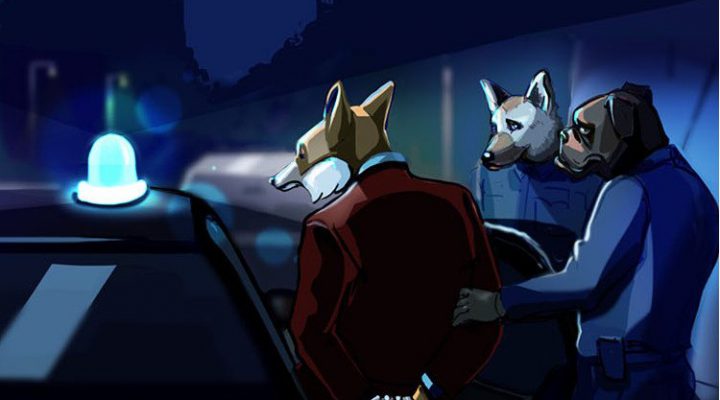 Have you ever wanted to run your own country? Have you ever wanted to be an animal? Well Head of State might well be the answer to all of your slightly weird prayers when it lands on iOS and Android on September 8th. It’s a game about going from a political nobody to the leader of a country, and then staying as the head of state for as long as you possibly can – by any means necessary.

You start out playing by the rules in your attempts to take over, but pretty soon you’ll find that things come a lot easier if you start bending those rules a little. And then a lot. You’ll be moving from idealist to demagogue in no time at all.

There are events that will occur during the game that you’ll need to react to, as well as various different factions you’ll need to deal with to maintain your iron grip on power. The whole thing is a wry look at the state of modern politics, and how liberal democracy has changed over the past few years. It’s also a safe place for you to live out your fantasies of dictatorship without hurting anyone. Plus, it’s being developed by a team of three industry veterans who can include Bioware and Wooga on their extensive CVs. That certainly doesn’t hurt matters any.

Head of State is set to land on iOS and Android at the start of next month, and it looks like it’ll be an intriguing one to play through.