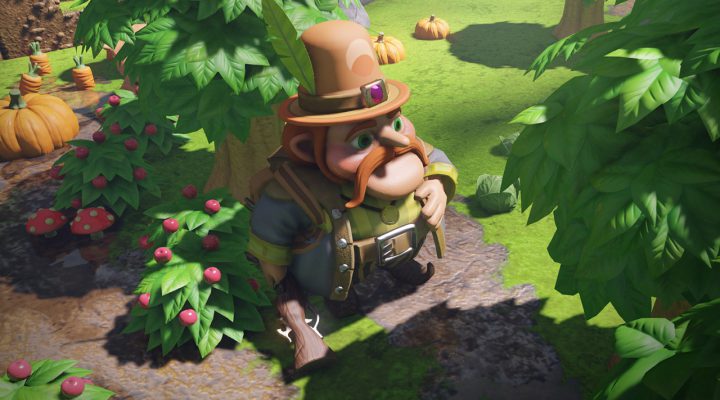 Way back in 2009, Mountain Sheep released Minigore for iOS and made quite a name for themselves. While the game didn’t offer much depth, visually Minigore was a delight. Now, five years later, Mountain Sheep is busy working on Minigore’s spiritual successor, Hardland. And boy does it look nice.

While Hardland is still in development, Mountain Sheep has made it clear that they plan on releasing it for PC first, simply so that they can get the game in the hands of modders as soon as possible. Mountain Sheep is also focusing on fully-destructible environments for players to mess around with.

“I personally feel like games lost plenty of gameplay opportunities when they started doing static environments with everything baked in. ‘Damn, I can’t shoot through this candle because otherwise the baked candle shadow will look wrong,'” explained Mountain Sheep’s Creative Directer, Timo Vihola on Hardline’s development blog.

Also within the development blog, Vihola gives insight into how the design team takes a concept and evolves it into an in-game reality. As you can see in the image below, it is roughly a five-step process that starts out with a rough, pixelated, concept, and ends with a stunning Blender model. 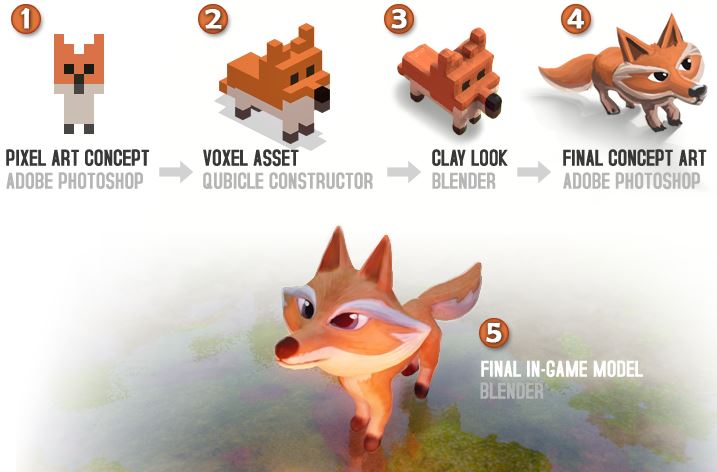 Mountain Sheep are currently looking for Alpha testers, and those interested are being directed to email [email protected][dot]net with a list of their PC specifications.

According to the game’s official website, Mountain Sheep plans to have Hardland available sometime this year.