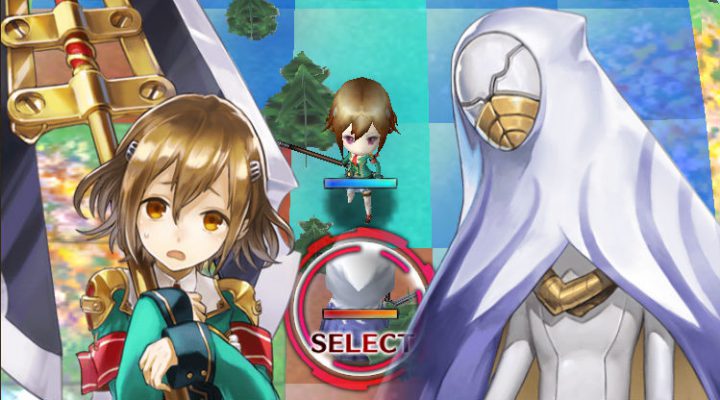 Bringing hit mobile games from Asia to North America is all the rage right now (and vice versa, in some cases), and it’s not hard to figure out why. Despite different tastes and play patterns in the two markets, there’s always hope that there’s enough in common for success to translate, and that’s exactly what gumi is hoping for the strategy RPG Phantom of the Kill.

Set in a world that combines magic, technology and the supernatural, Phantom of the Kill focuses on a group of amnesiac assassins on a quest to undo whatever happened to them. It’s proven popular in Japan, racking up over 1.5 million downloads, and it boasts an opening movie supervised by Mamoru Oshii, director of the first two Ghost in the Shell anime films. 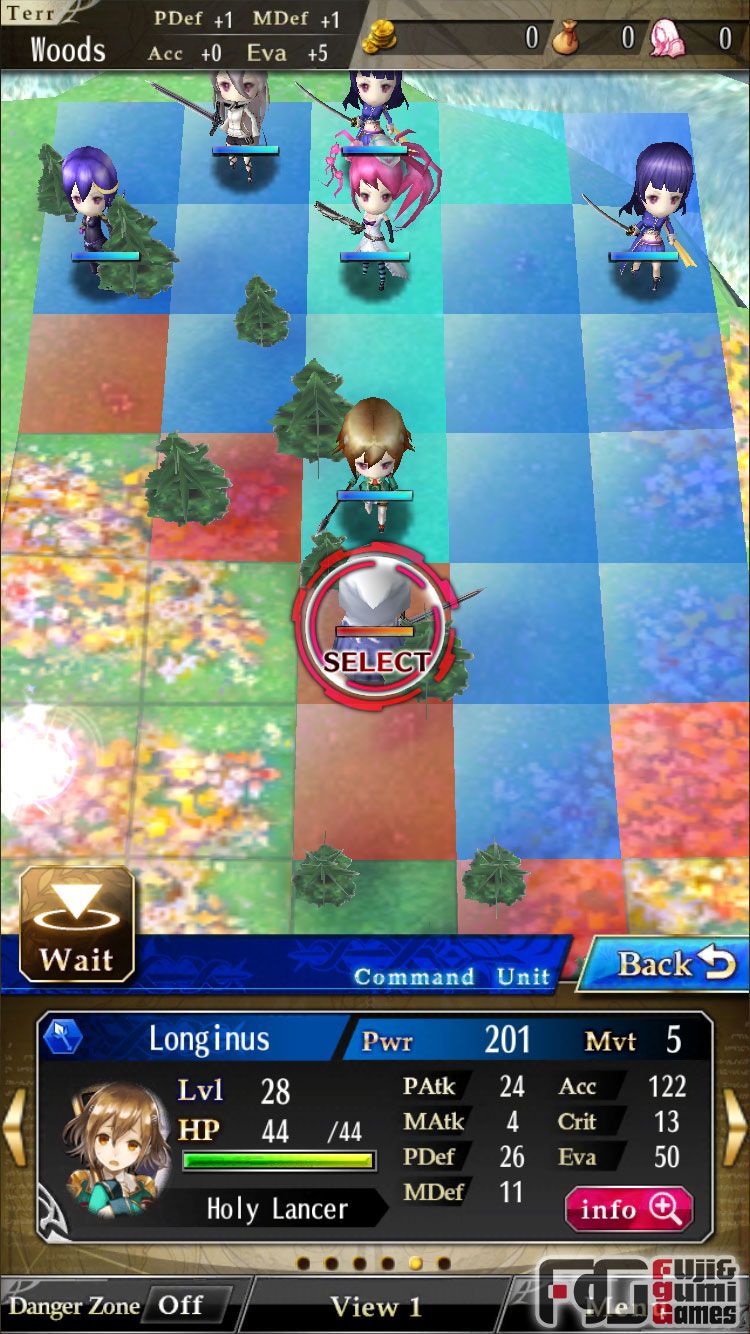 On the gameplay side, gumi is touting a “one thumb” control system, plenty of character classes and weapons and top notch graphics for its turn-based battles. If you’re headed to Anime Expo at the Los Angeles Convention Center in July, you’ll be able to put all of those claims to the test in person, as the game will have a playable demo there on iOS And Android.

Also, it might be a good chance for you to ask the devs the one burning question, which is whether the Phantom of the Kill knows the Phantom of the Opera. My guess is the characters in the game are packing something a little more lethal than the music of the night, but there’s only one way to be sure.