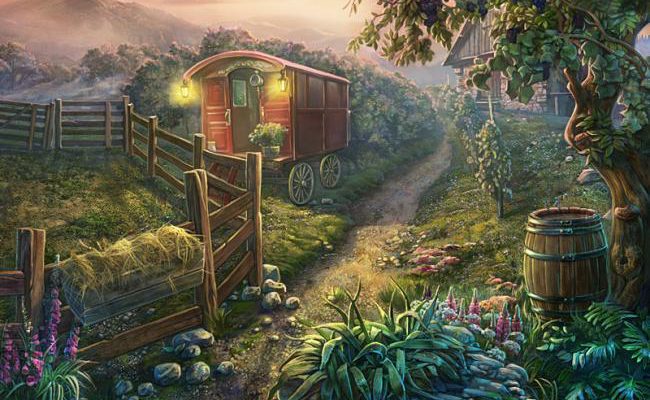 A Spanish-themed HOG mystery is afoot in Grim Facade: The Cost of Jealousy

What comes to mind when you think of Spain? Bulls? Matadors? Décor that’s obsessed with serpentine designs? Street Fighters named Vega clambering up fences and then leaping down on you, claws bared? In reality, Spain is pretty much like any other place in the world. But nobody wants to play a hidden object game (HOG) about any ol’ place in the world, which is why ERS Game Studios is bringing us Grim Facade: The Cost of Jealousy, a PC HOG that presents a romanticized version of Spain—but that’s what makes it fun. 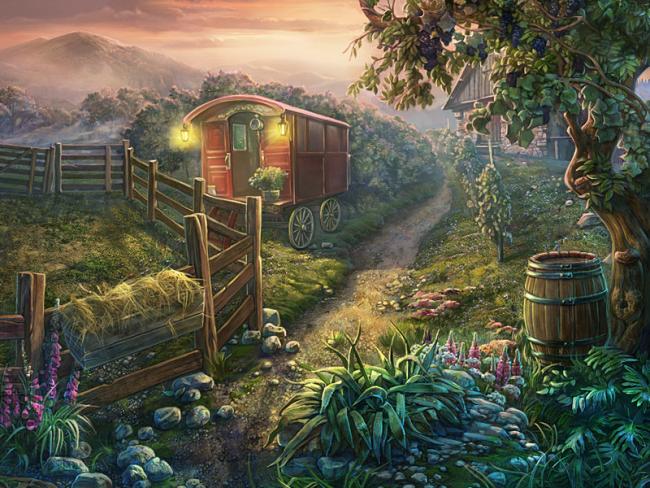 Like many of ERS Game Studios’ previous HOGs, The Cost of Jealousy is a mystery game that surrounds you with gorgeously-drawn hidden object scenes that utilize soft colors and complex details. This time, you’re investigating a crime in Spain. There’s some bad work afoot, seemingly motivated by greed, jealousy, and a sticky love triangle. It’s as dirty as a bull’s hind end.

Not surprisingly, Grim Facade: The Cost of Jealousy requires you to comb through plenty of hidden object scenes, though they all vary in difficulty. Sometimes you only need to find 12 objects in a basic hunt, and sometimes the game gets devious and requires you to do a little something extra. There are additional mini games and puzzles that call on your dexterity. You may need to re-assemble a typewriter, or sew a stuffed animal back together. Of course, you should also take some time for yourself and watch a little flamenco dancing. Or run with the bulls and risk getting trampled into hamburger. 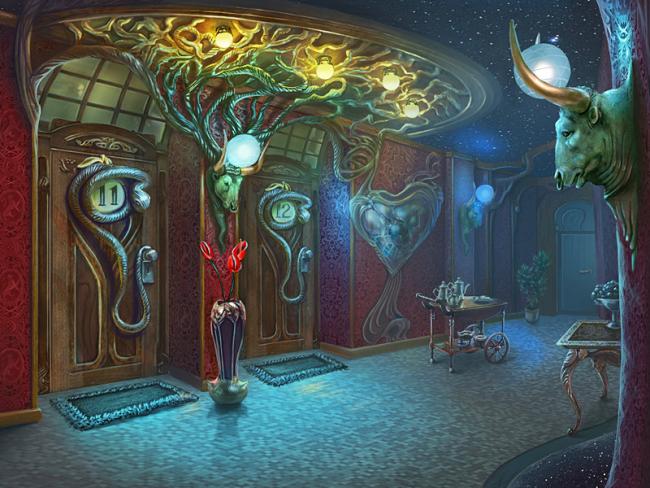 Expect to see Grim Facade: The Cost of Jealousy on PC and Mac soon.