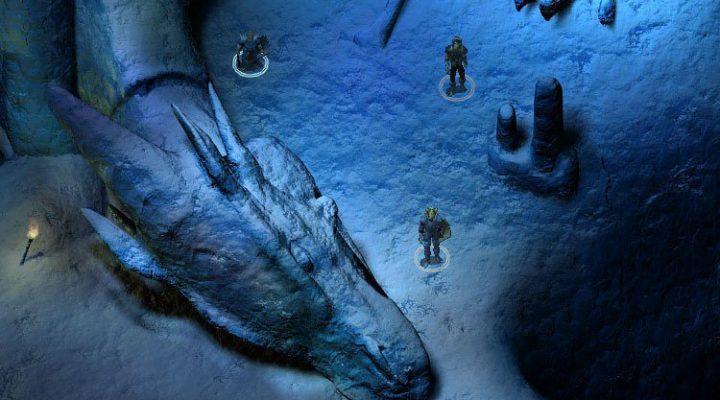 In this life, only three things are inevitable: death, taxes, and Beamdog “Enhanced Editions” of classic Dungeons & Dragons games.

After wowing us with their handling of Baldur’s Gate and Baldur’s Gate II, the team at Beamdog announced this past weekend that they’ll be tackling 2000’s Icewind Dale next.

In addition to presenting the original game in it’s entirety, the game’s official website is promising a bunch of new content:

The game is already in beta, and while they’re not commiting to a release date yet, the developers say we can explect Icewind Dale: Enhanced Edition “likely within a month” on iOS, Android and desktops.