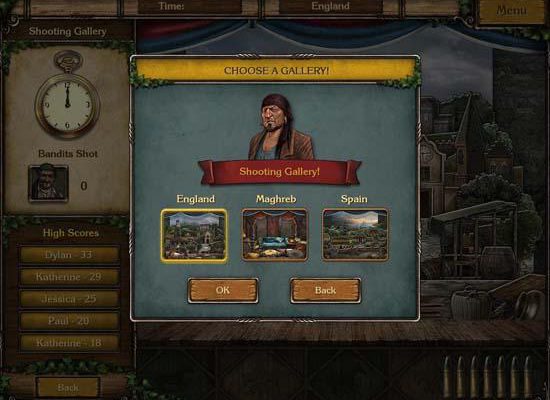 Awem sent us a new batch of screenshots to share with you for Golden Trails 2: The Lost Legacy, the wild west-themed hidden object adventure and sequel to Golden Trails: The New Western Rush. Starting today you can also pre-order the Collector’s Edition from Awem.com. 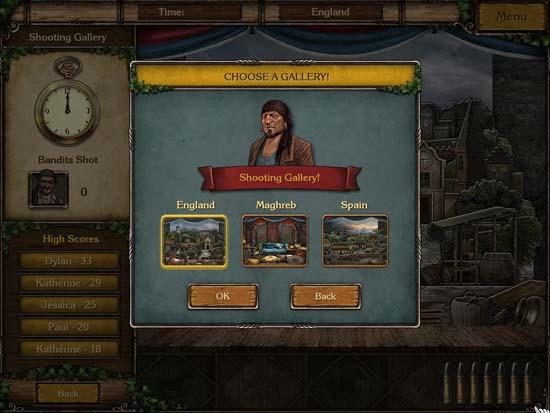 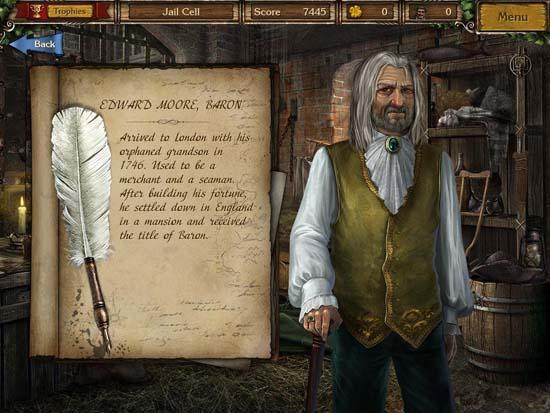 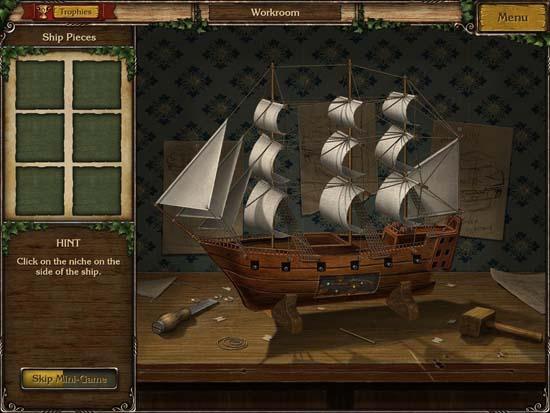 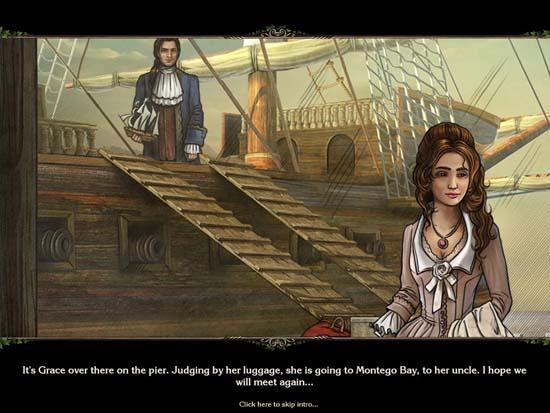 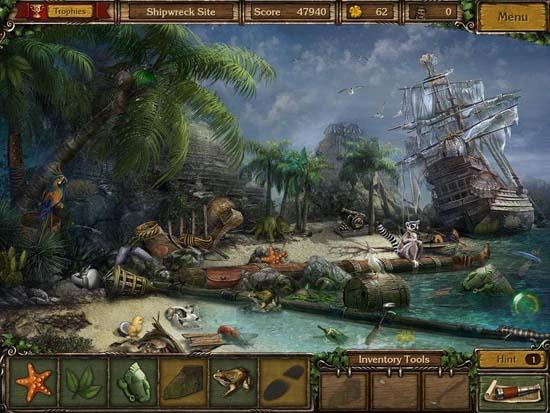 Awem Studio is awash in sequels. Cradle of Rome 2 has just launched, Letters from Nowhere 2 was recently announced, and the studio also recently confirmed the sequel to Golden Trails: The New Western Rush – Golden Trails 2: The Lost Legacy. 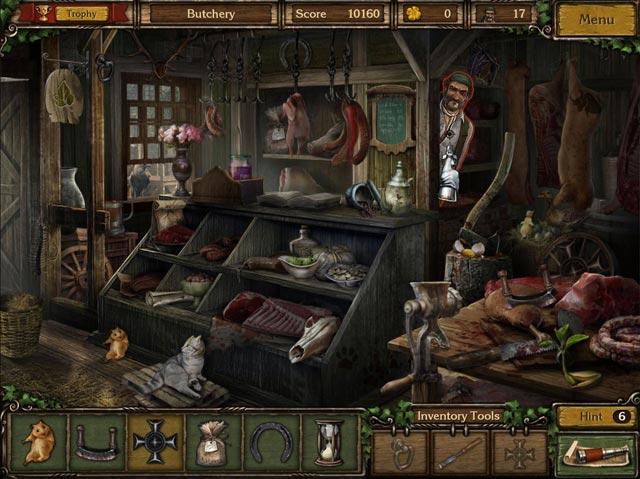 There’s not a whole lot of information to share with you so far, but here’s what we know from the game’s official website: In The Lost Legacy, Baron Moore is accused of piracy (the seafaring kind rather than the file-downloading kind) and is condemned to death. You’ll journey through four locations (Morocco, England, Spain and the Caribbean Sea) in search of a ship’s log book that can restore your grandfather’s honor. 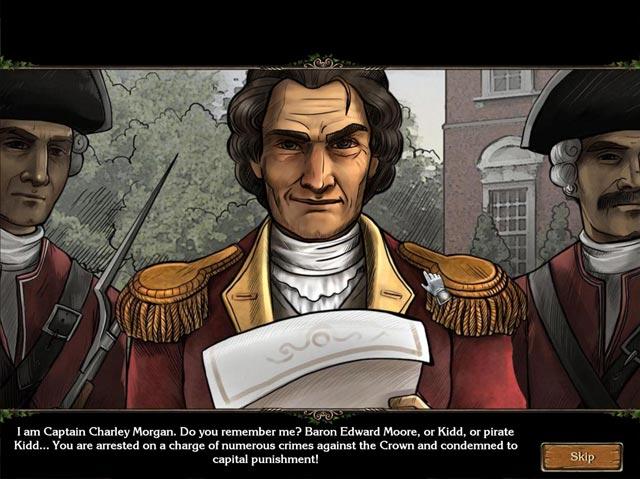 The game will also feature 40 hand-drawn locations to explore, 45 tropheis to earn, shooting gallery and puzzle mini-games, and three game modes including Untimed and Secret Missions. 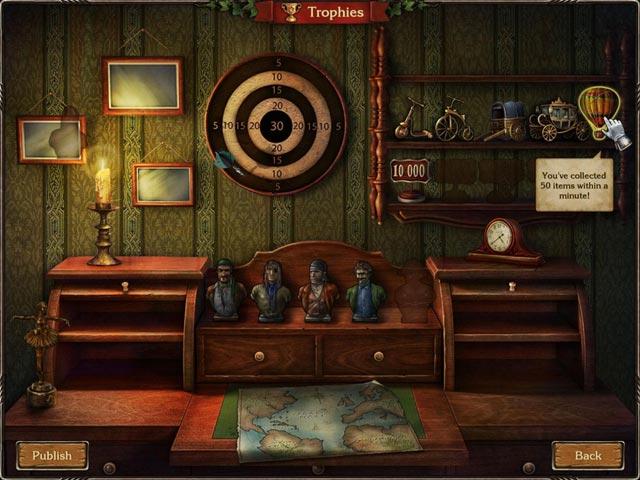