Gods of Rome is a 3D Brawler Featuring Ancient Deities 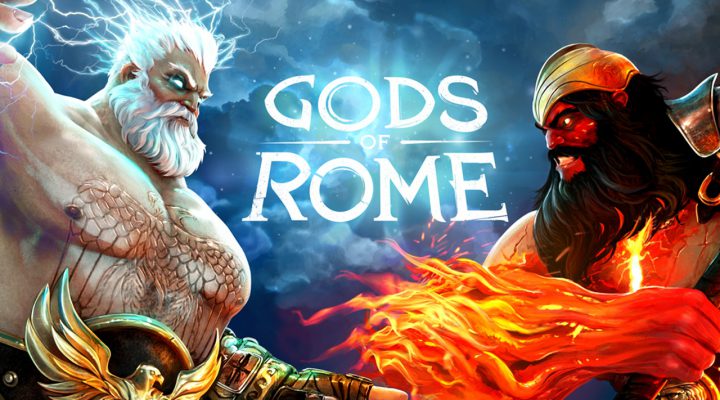 Gameloft is gearing up to launch Gods of Rome, a new 3D fighting game featuring some of the strongest gods and goddesses from ancient times. There isn’t too much info out there about Gods of Rome just yet, but it’s a safe bet that Gameloft is throwing historical accuracy out the window, as the two of the three fighters that Gameloft has officially announced (Zeus, Atlas) are from Greek mythology, not Roman mythology. Spartacus is the only confirmed fighter from Ancient Rome , and he wasn’t even a god.

The trailer gives us some great visuals, but little can be gained from it beyond an idea how gameplay will look with the finished product, and a loose idea that the story of the game revolves around the captured souls of the fighters.

Players can pre-register at Gods of Rome’s website to work towards unlocking some Day-1 bonus items that can be obtains through community-based achievements.

Look for Gods of Rome to be released on Android and iOS sometime in the near future.

New Images for FNAF World Appear in the Wild