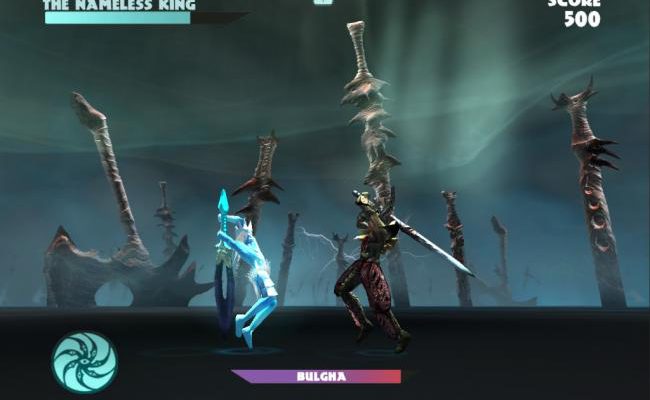 It’s been awhile since we last checked in on God of Blades, but as these latest screens (and the first trailer!) show, the team at White Whale Games hasn’t been resting on their laurels.

For the first time we’re introduced to the game’s playable character, “The Nameless King” as he’ll appear in the actual game. Likewise, the trailer gives us a first glimpse of the actual gameplay, and does a fantastic job of setting the mood with an amazing soundtrack and top notch visuals. 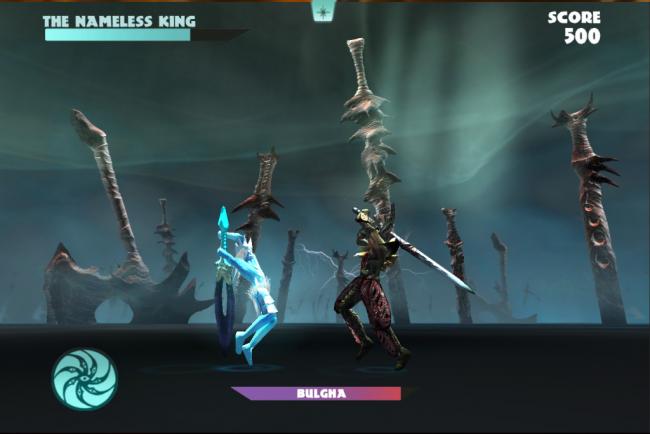 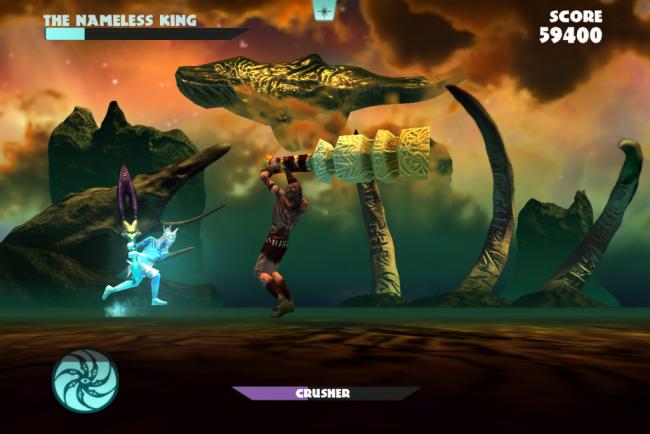 In case you haven’t caught on yet, God of Blades is pretty high on our watch list – and it should be on yours too! Be sure to click “follow” at the top of this page to be notified the moment it’s released.

Nostalgia isn’t worth much these days. It’s easy to wax poetic about things you barely remember, especially when the world wide web can so easily give you an instant refresher course on that thing you want so badly to remember so you can tell people that you remember it. The team that makes up White Whale Games knows a thing or two about how to mine your past to create something good for the present. With some of the team having previously worked for BioWare, they’re bringing that expertise to iOS devices next year with their first release, God of Blades. 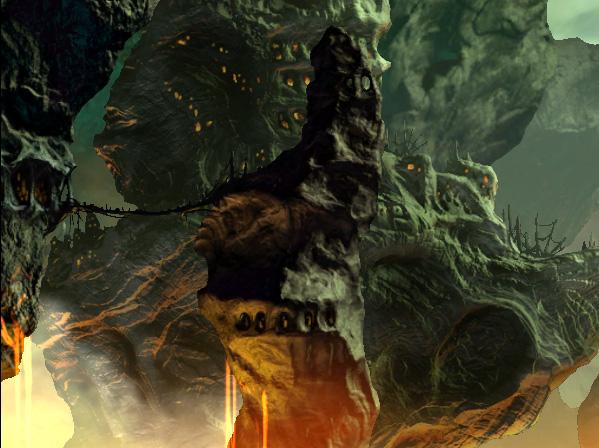 Everything about God of Blades seems like it’s trying to tell you that it came from another time. The logo, the 70’s-ish sci-fi/fantasy art design and the Vangelis meets Brian Eno score all seem like they were taken from a long lost television serial. In fact, the developers cite “classic paperback novel covers, old Dungeons and Dragons modules, and 1970s rock” as inspirations for the look of the game. Being that God of Blades “asks players to think about memory, culture, and loss in terms of stories, books, and the communities that love them,” this is all almost too appropriate.

In terms of story, White Whale says “the game is conceived of as a re-interpretation of a series lost 1940s-1970s paperpack novels that once formed a rich fantasy universe but have been erased from our collective memory.” The covers for these novels (which never really existed) are being presented on the developer’s website slowly but surely as they count down to launch. The first two, pictured below, are said to contain clues about the game’s story. 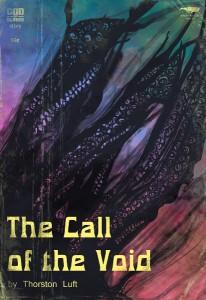 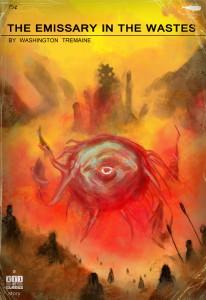 God of Blades is said to be a 2.5D sidescrolling action RPG with physics-driven swordplay, persistent character development and enemies that are generated based on circumstance. It’s a long way out from being released but a stunning interactive preview of the first stage makes a great first impression of what you’ll be looking at with the developers promising that what you see there is what it will look like on your iPhone.