Go Behind the Scenes with Wooga’s Upcoming ‘Agent Alice’ 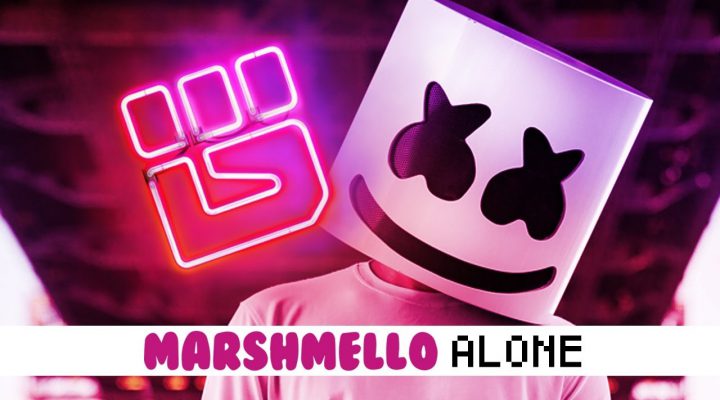 Earlier this month Wooga announced that they’d be returning to the genre that proved so popular with their players in Pearl’s Peril. That’s right – they’re venturing once more into the world of hidden object adventures.

Agent Alice is more than just another hidden object game, though – it’s one that’s learned from the experience of crafting Pearl’s Peril. And it’s one that’s being built from the ground-up with mobile gamers in mind.

Today, in a Gamezebo exclusive, Wooga has shared the first of three “behind the scenes” videos to give players a taste of what they can expect when Agent Alice launches on February 26th.

Want to see even more? Stay tuned to Gamezebo to catch the remaining videos between now and the game’s February 26th launch on iOS and Android.

Mighty Switch Force! Hose It Down! Launching on iOS Tomorrow