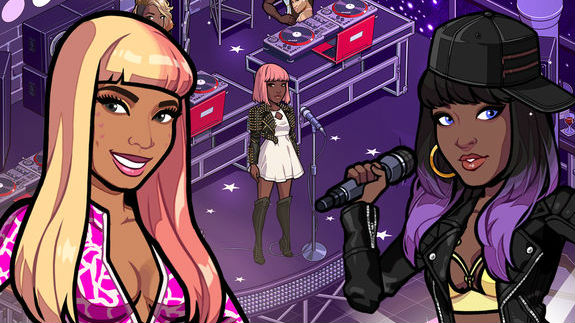 Someday, before the sun enters its red giant phase and engulfs the inner planets of the solar system, Glu will have made mobile games of every single celebrity. Today is not that day, but the company continues to press ahead with its Nicki Minaj game, which has popped up in soft launch in Canada.

Titled Nicki Minaj: The Empire, it appears to have some of the same fashion/design elements we’ve seen from previous Glu celeb titles like Kim Kardashian: Hollywood, to name the most prominent example. But it also has a performance aspect where you can record your own raps and share them with other players using BeatBook, the in-game social network that may have gotten its name from something even more famous.

That makes sense considering Minaj is, in fact, a rapper by trade. In fact the App Store write-up calls her the “Queen of Rap,” which she can certainly claim to be right this moment. 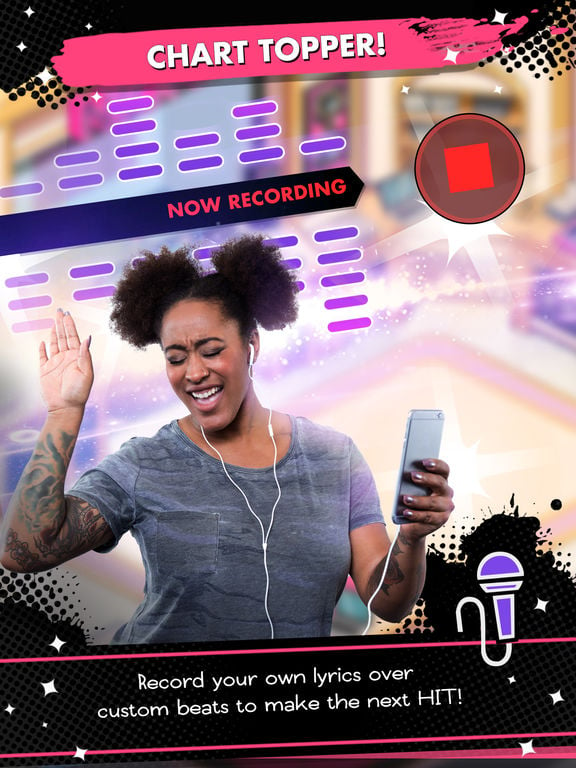 Whatever you think of the idea of celebrity-branded mobile games in general, it’s hard to deny two things about what Glu has been doing. One is that the company recognizes these stars have large, engaged audiences who can be reached through games they play on their phones.

The other is that while it would have been easy to make these all cookie cutter affairs, Glu has been making a real effort to differentiate them from each other. In other words, the Kim K. and Britney Spears and Nicki Minaj titles aren’t all exactly the same, and while you won’t find any on my phone (as far as you know), it’s not shocking that they have plenty of fans.

We’ll keep you posted when we see or hear of Nicki making her way to the U.S.

Fantastic Beasts: Cases From The Wizarding World Reveals Itself in November