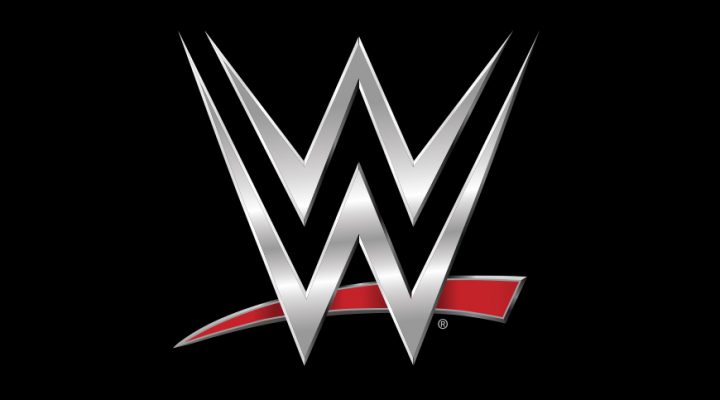 While gamers and wrestling fans alike know that 2K is going to release a new sports entertainment extravaganza every fall for consoles, the WWE has wisely kept its options open when it comes to mobile games. Since its product can be approached in so many different ways, it just makes sense for the company to work with multiple developers and publishers.

Now we can add another one to the list. Glu announced this week that it had reached a deal with WWE to “develop a mobile game featuring WWE Superstars, logos and marks.” There’s no title yet, and presumably the game will arrive on both iOS and Android, but we do know it’s expected to release sometime next year.

Our EiC suggested that maybe it will be a “become a wrestler and live out your dream” thing since Glu has proven so adept at creating successful celebrity-focused titles. That’s something we haven’t really seen and could definitely work to capture a specific segment of the wrestling fan base.

But Glu also made a point of mentioning in its press release that the WWE game was being developed by the same team that worked on Tap Sports Baseball. There’s also this quote from a WWE exec:

Darned if that doesn’t sound like the team is trying to turn wrestling into something you can play with just a tap or two. On the surface, that seems ludicrous, but Glu pulled it off for a very complicated sport in Tap Sports Football, so it’s probably not as crazy as it sounds.

We also learned that the game will feature both current and past WWE Superstars, which is something fans always crave. Chances are we might forget this one is in the works since other WWE games are out there, but it’s definitely worth filing away among 2018 projects to track.