Home / Upcoming / Get Your First Glimpse of Need for Speed: No Limits 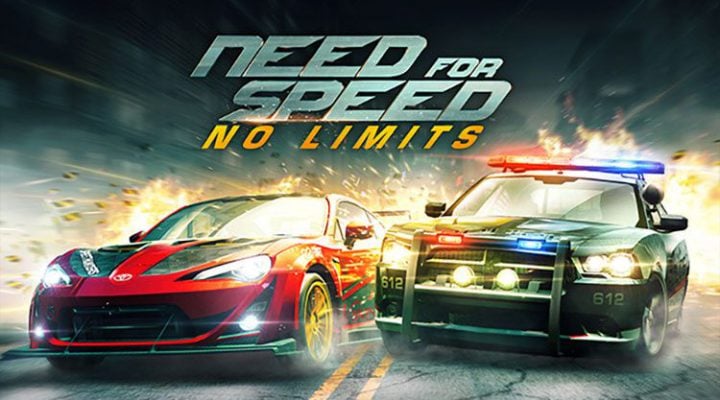 Not that long ago we caught wind of a brand new, mobile-exclusive entry in the Need for Speed franchise. Only we didn’t hear it from EA, but rather, racer extrordinaire Ken Block. The car he revealed for his Gymkhana Seven video (you can watch it here) sported a Need for Speed: No Limits logo, which instantly set our minds alight with questions.

Today, one of those questions has been answered. EA Mobile has confirmed that the game is being developed by Firemonkeys, who previously brought us the sublime mobile version of Need for Speed: Most Wanted (as well as the Real Racing series).

Beyond that bit of information, you’ll have to gleam whatever guesswork you can out of the teaser video that was released today. One thing seems certain from the trailer: there’ll be street racing aplenty.

Expect Need for Speed: No Limits to hit mobile devices in 2015.

Chainsaw Warrior Is Getting a Sequel

Team Up With Weird Warriors in Dynasty of Dungeons