Home / Upcoming / Get Ready to Enter the Dungeons of Legacy Quest

Get Ready to Enter the Dungeons of Legacy Quest 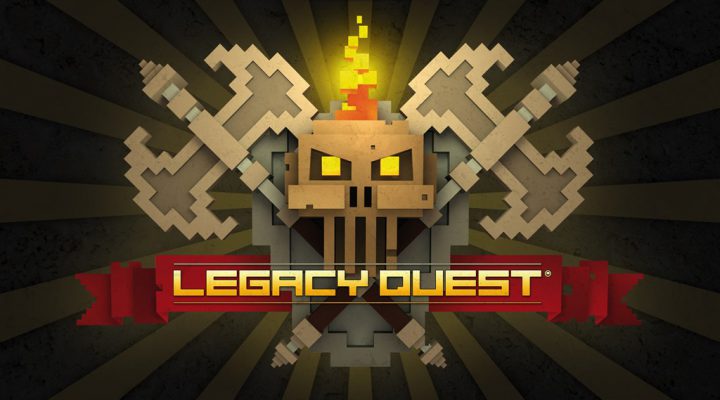 Wow, talk about cross-genre. Nexon Co. and Socialspiel Entertainment have teamed up to create a brand new roguelike dungeon crawler action RPG for iOS and Android. This epic mash-up of gameplay styles is called Legacy Quest, and is slated for a global launch later this year.

It’s unique hook is that you’ll be able to create and customize your own motley band of fearless heroes, and send them off into a world of massive dungeons filled with monsters and untold riches. But should one of your band be killed, they’re permanently dead, which ought to give Legacy Quest players some serious motivation to do well, and explore carefully. 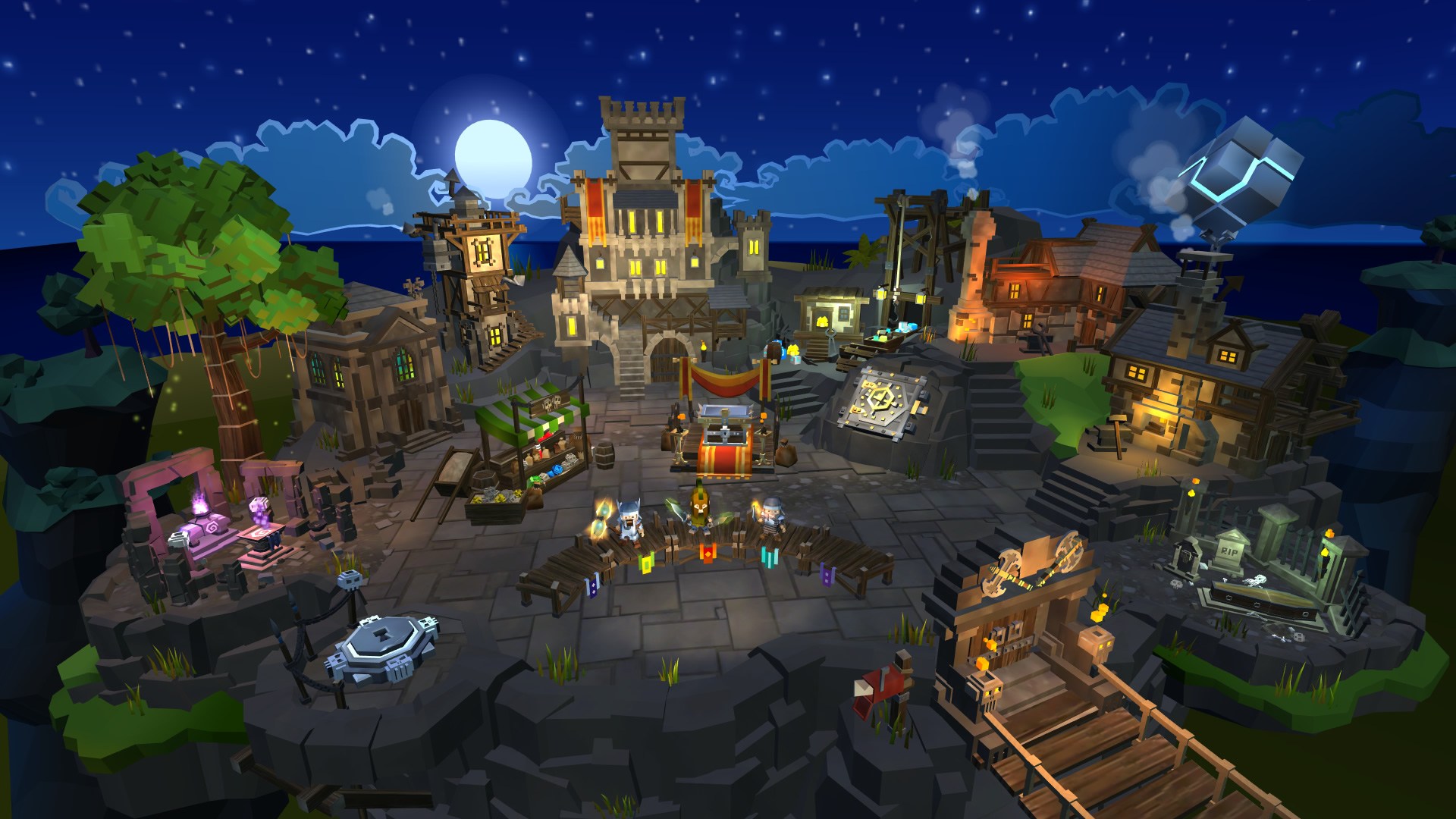 The other good news is that the 8-bit-styled Legacy Quest will be free on all platforms, and allow you to build and customize your own arsenal that, should its owner die, will be added to the game world for other players to find. This means you could easily stumble across some very unique items (Bilbo style) as you trek through the massive, ever-evolving catacombs. 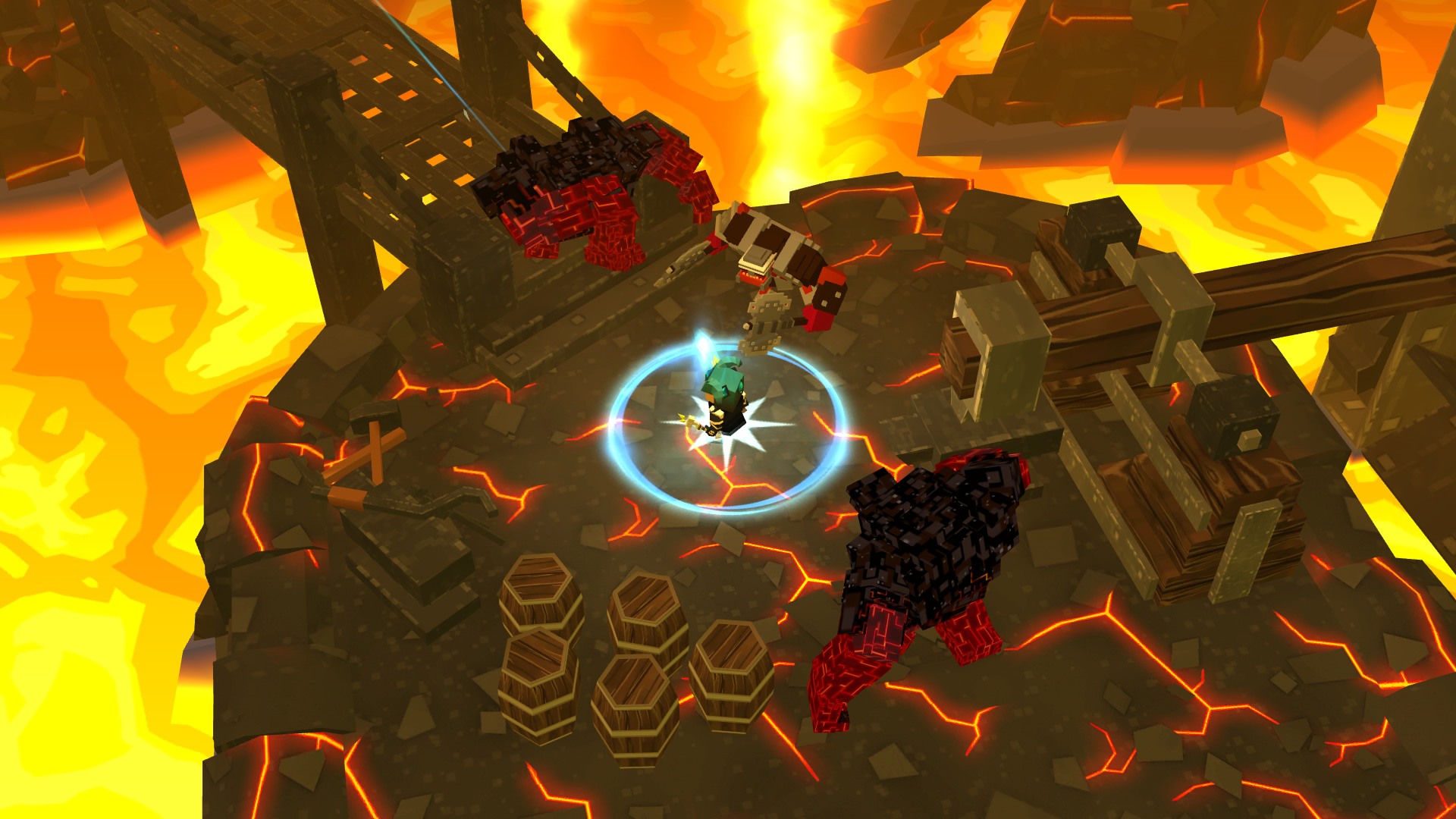 “Every time a player takes their hero into a dungeon in Legacy Quest they’re creating their own personal journey that will quite literally echo throughout every other player’s game experience in the form of epic loot,” explains Socialspiel CEO Mike Borras. “But it’s not entirely about collecting loot, we’re going to ensure that players are met with an awesome feeling of accomplishment in Legacy Quest as they battle their way through hordes of monsters while sharing that adventure with friends.”

There’s no exact launch date for Legacy Quest yet, but we’ll be keeping a close eye on its progress and reporting back right here, so stay tuned.

Final Fantasy: Record Keeper Getting an English Release in Spring

Blockwick 2 Arriving for Android and iOS next Thursday