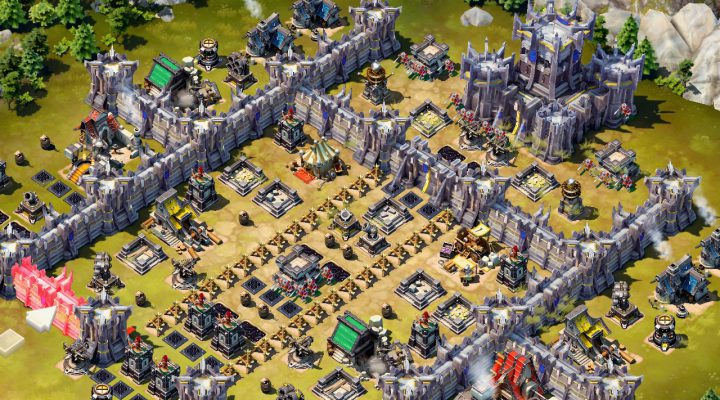 If you can’t get enough of building bases, defending them, and attacking the bases of others, you’ll want to keep an eye out for the next project Gameloft is working on: a medieval-fantasy strategy game named Siegefall.

In Siegefall, players will have to build up a kingdom and an army to defend it, before heading out to conquer more kingdoms. In the game’s official announcement, Gameloft stated that players will be able to “take direct control” of their forces in order to do so. Hopefully this means that we’ll be able to actually give orders to units, rather than simply plopping them down and hoping they do what we want them to do (as is the case in most of these types of mobile strategy games). 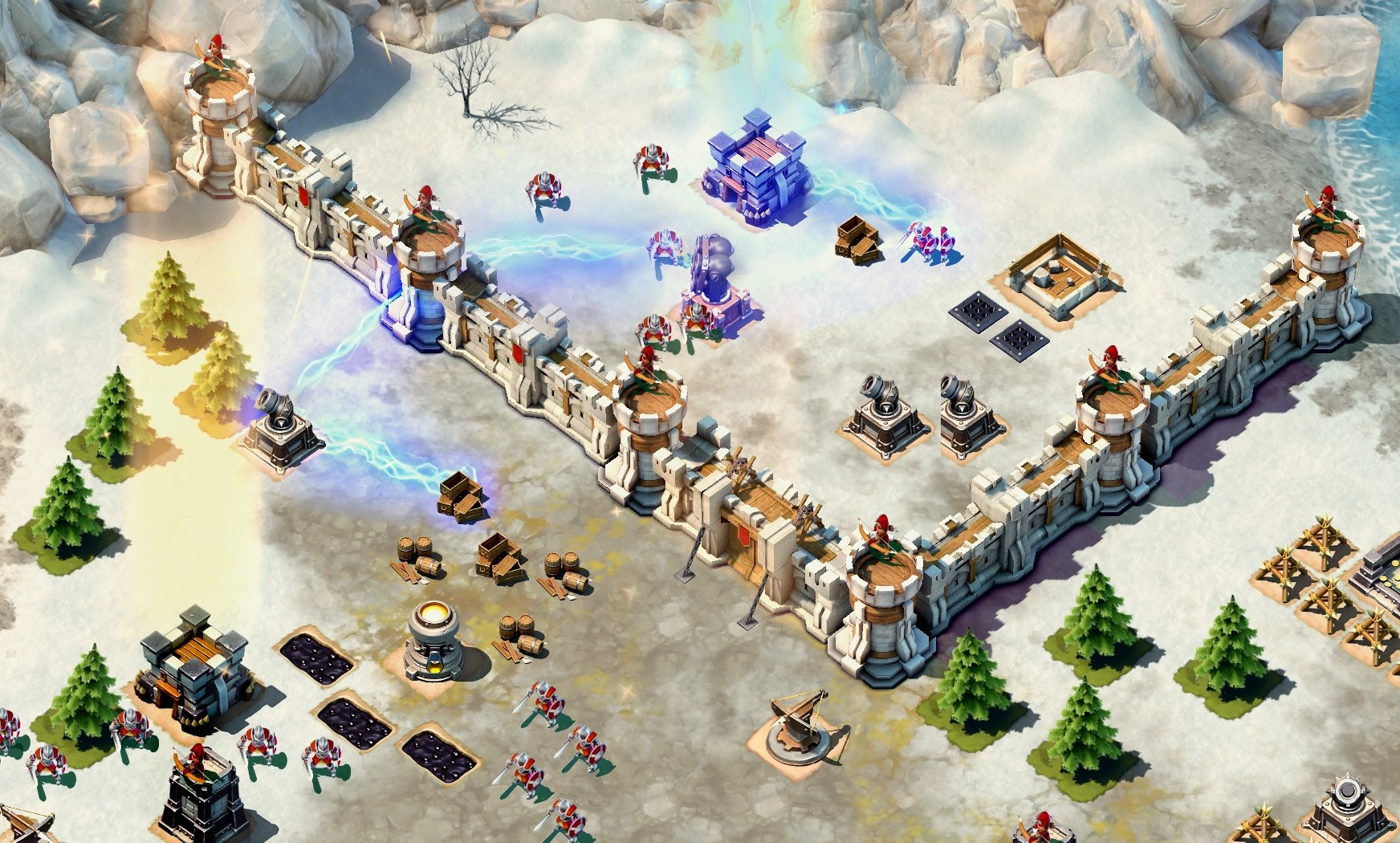 Players will be able to amass armies of knights, catapults, trolls, and dragons. As they complete levels and defeats opponents, players will collect magic cards that they can use to summon beasts (like dragons) and wield magic abilities against their opponent.

The screenshots released alongside the announcement shows a few impressive fortresses, so it appears that a strong defensive strategy will be crucial for success in Siegefall, when it releases later this year for Android and iOS devices.

Million Arthur Makes You a Hero – Just Like Everyone Else