Get a Nice Long Look at Adam Saltsman’s ‘Overland’ 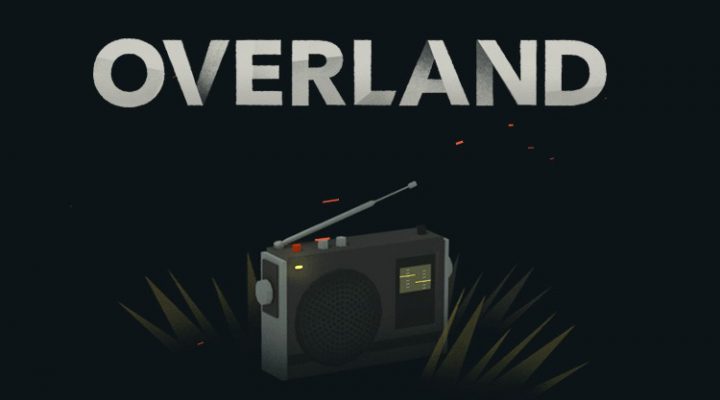 While it’s been in the works for a while, it was only last month that Adam Saltsman really shared much info on Finji’s upcoming strategy game Overland. And now that Pandora’s Box (of Information) has been opened, you’d better believe the game will be showcased whenever Saltsman feels it appropriate.

At GDC last week (a very appropriate time) Saltsman sat down with Gamespot and played through 15 minutes of Overland’s alpha gameplay. You can find the video above, and if you’re as interested in Overland as we are, you’ll want to watch every second of it.

Rather than “cross-country XCOM” as I’d have probably described it before watching this playthrough, Overland seems focused on using its turn-based tactics for survival. Gathering gas, fixing your car, and trying to avoid spawning more monsters is the name of the game – or so it seems from these 15 minutes.

There’s still no solid release date for Overland yet, but Saltsman says “desktop in the summer” at the end of this video, and he also says he’d like to do desktop and tablets simultaneously if they can, so… fingers crossed!