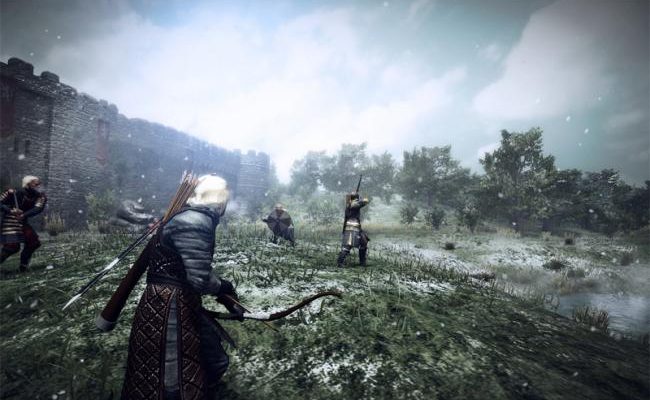 It’s Game of Thrones, it’s an MMO and it’s free. What could go wrong?

It’s a safe bet that you’ve probably heard of Game of Thrones.  However, you might not know about the upcoming free-to-play, browser-based massively multiplayer game based on the books/HBO show.  I wouldn’t blame you for that — I only found out about it today.  In fact, it didn’t even have a name until this week.  Its shiny, newly minted title?  Game of Thrones: Seven Kingdoms.  And according to its website, it will be “playable soon.” 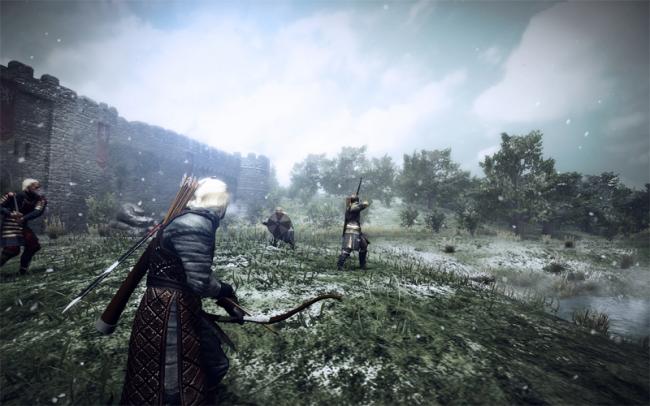 So, why should you care?  There are about a bazillion and a half F2P MMOs out there, right?  Well, first of all, this one is set within the rich tapestry of Westeros, the world of Game of Thrones.  Anyone familiar with the setting will be able to play out their medieval fantasy fantasies, fighting under the banner of the royal house of their choosing.

Beyond the obvious fan-boy draw of fighting for house Stark against the slippery Lannisters, developer Bigpoint intends to make the game accessible to those unfamiliar with the IP as well.  Heiko Hubertz, CEO and founder of Bigpoint, says, “We intend to build a game that resonates intimately with its diehard community of followers, while also creating an authentic gaming experience that attracts newcomers to the franchise. The excitement of online games is that, over time, their collective input will help shape the game’s destiny; we’re eager to see how the story unfolds.” 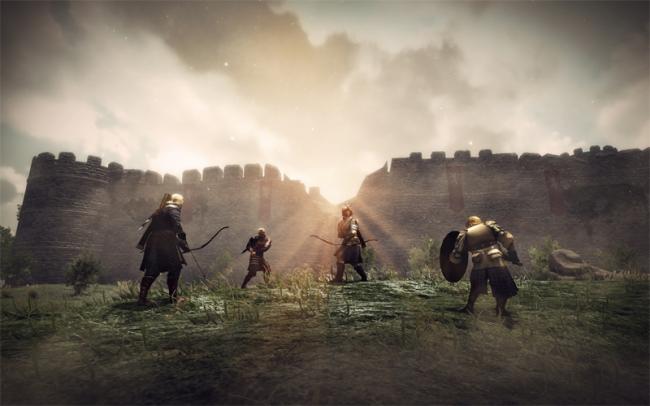 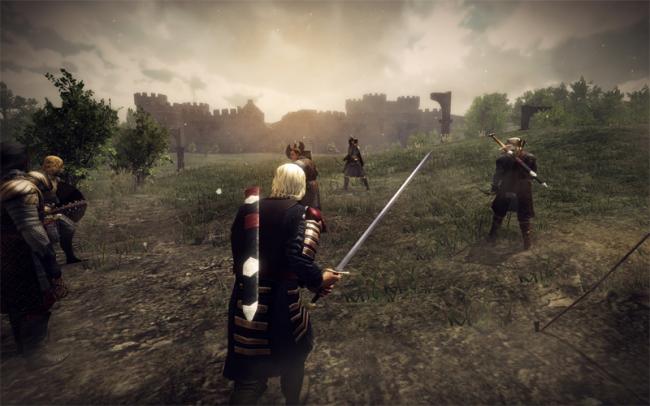 The possibility of players shaping this world is, in my opinion, Game of Thrones: Seven Kingdoms’ most exciting prospect.  Players will be able to create their own alliances and then engage each other in player vs. player combat.  Siege weapons will be available for when, I assume, these player controlled factions battle each other for ownership of the different towns or cities of Westeros.

There’s little information out there about this title right now, but what has been revealed hints at some exciting possibilities.  A trailer will be released in about two weeks, so we’ll see what’s revealed.  Until then, you can always re-watch the show.