Home / Upcoming / Galaxy of Pen & Paper is Spacebound This July 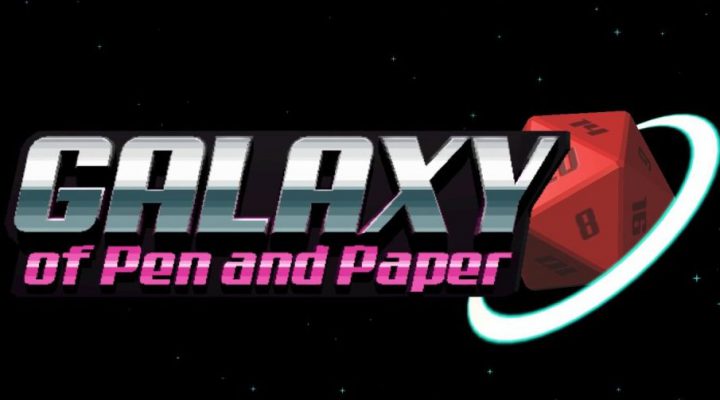 Behold Studios might not fit the definition of a household name, but the Brasilia-based indie studio has already shown off great skill in how to celebrate and roast a genre at the same time. Knights of Pen & Paper and Chroma Squad were both delightful in that respect, and now the former is getting a space-themed follow-up this summer called Galaxy of Pen & Paper.

Announced late last year for PC and Mac, Behold revealed today that Galaxy of Pen & Paper is on its way to iOS and Android as well when it launches in July. As the name hints, the game promises the same blend of old school, tabletop RPG relevance and pop culture irrelevance that gamers have come to appreciate.

Except, you know, in space.

Here’s a little more about what to expect in terms of the gameplay from today’s press release: 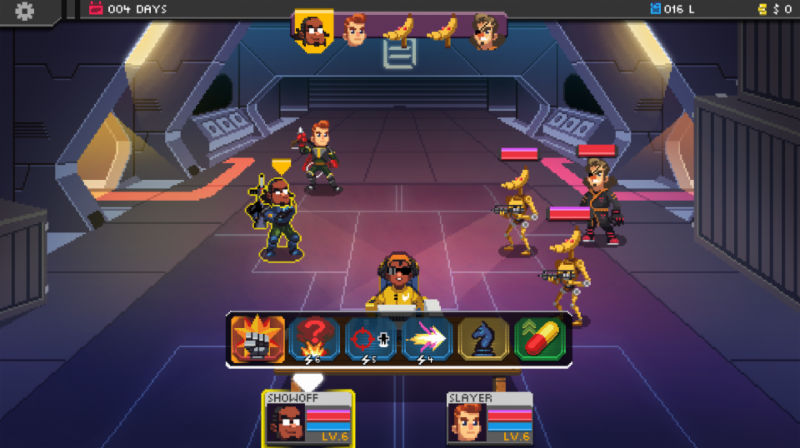 The graphics, while still showing some pixel love, have obviously gotten more detailed since the first Pen & Paper game, but that feels right for a game with a sci-fi setting. While we wait for Galaxy of Pen & Paper to beam up … or jump to hyperspace … or whatever specific genre reference is most appropriate for its summer arrival on the App Store and Google Play, there’s a Facebook page and official site you can visit now.

C.A.T.S Is The New Game From Zeptolab, Coming April 20th