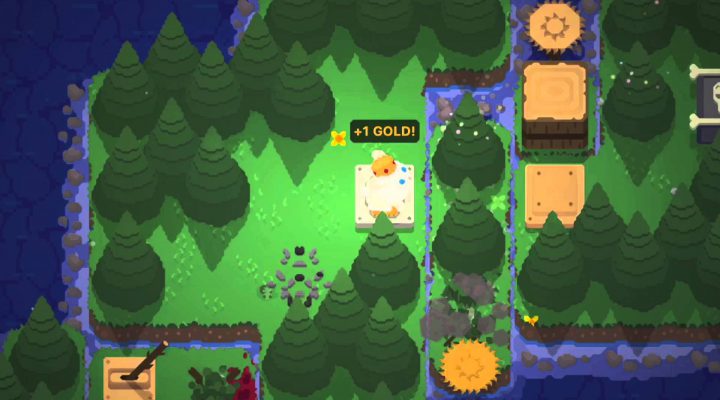 In terms of frantic, puzzling gameplay, nothing had us quite on our toes as well as Furdemption did in 2015. Since that time we’ve seen the addition of new levels (as well as a way to make your own), so it seems only logical that developer RareSloth is going one step further: Furdemption is getting a sequel.

Furdemption 2 will be coming in late March, and a teaser trailer has been released to whet your appetite for what’s to come. Want to really whet your appetite, though? Psst… we’ve got a secret. RareSloth is currently running a closed beta test for Furdemption 2, and you can join in by visiting this URL.

On the off chance you missed the original, you’ll have 6-8 weeks to complete all 140 of its puzzles before the second Furdemption shows up. You can download the first Furdemption from the App Store right now.

Lumines out This Summer, Lumines VS Announced for Winter

Clash Royale Releases Worldwide on iOS and Android this March