Home / Upcoming / Forgotten Memories Will Scare Your Pants off

Forgotten Memories Will Scare Your Pants off 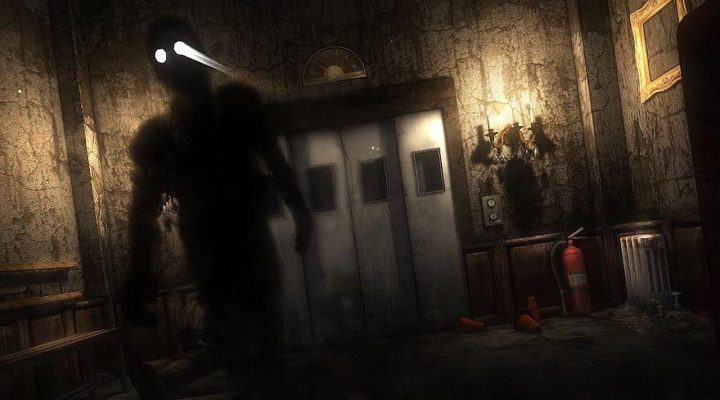 Like many gamers, my first experience with a truly scary game was in 2001 with Konami’s Silent Hill 2. I was eleven at the time, and I remember being absolutely terrified to play it. The thing that made Silent Hill 2 scary was that there was more going on in my imagination than there was in the game. Walking down a vacant hotel hallway with my flashlight illuminating just a few feet ahead, hearing something crash ahead in the darkness was, to me, much scarier than having a door burst open and a monster leap out.

Though that was pretty scary when it happened, too.

Silent Hill 2 left a lasting impression on me, and it wasn’t until nearly a decade later, when Amnesia: Dark Descent released, that I was able to find a new game that channeled that fear-of-the-unknown as well as Silent Hill 2 (and 3) did. 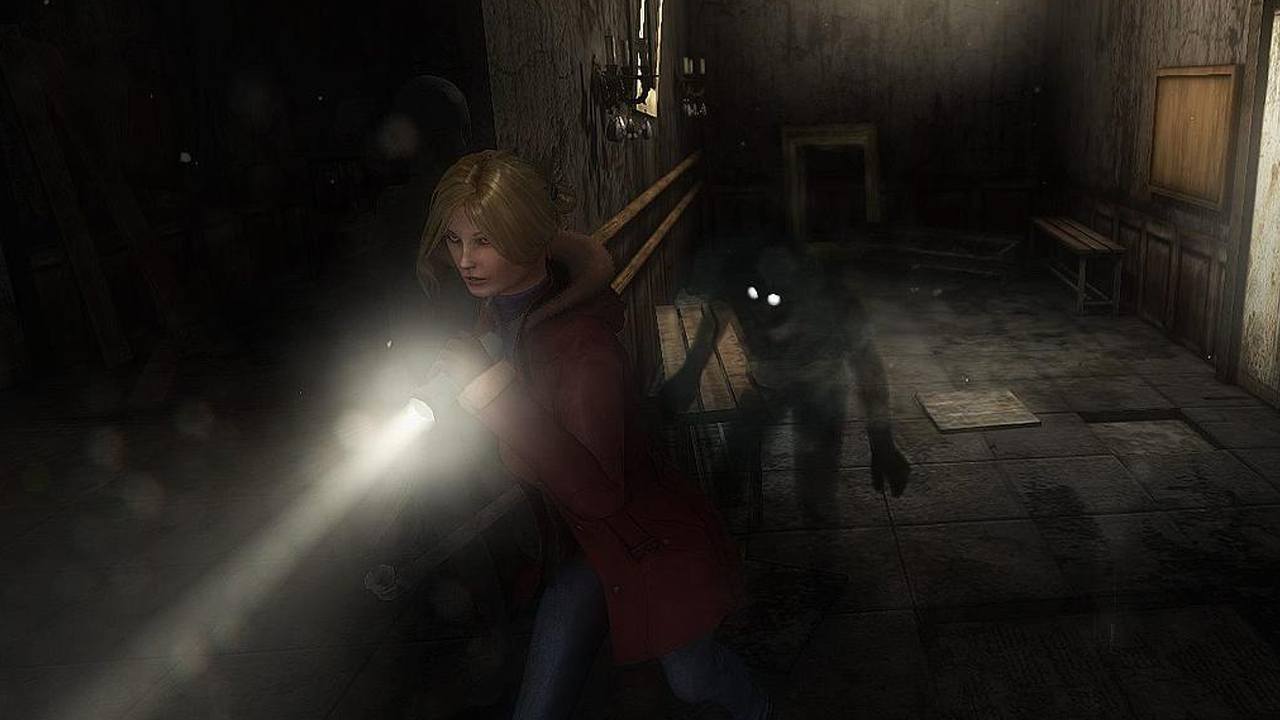 Now, Psychoz Interactive is looking to bring a similar experience to iOS devices with their upcoming horror game, Forgotten Memories.

In Forgotten Memories, players take control of Rose Hawkins, a women who is in search of a young girl named Eden. Rose’s search (conveniently) takes her through an old asylum that players will have to thoroughly search in order to find any trace of Eden.

Heavily inspired by horror games like Resident Evil and Silent Hill, Forgotten Memories promises to deliver a, “deep psychological story, beautifully rendered environments, and smooth gameplay action into a fantastic horror experience you will never forget,” according to the game’s website.

Look for Forgotten Memories on April 23rd in the iOS App Store.

Cast Spells on Your iPhone with Spellcrafter: The Path of Magic