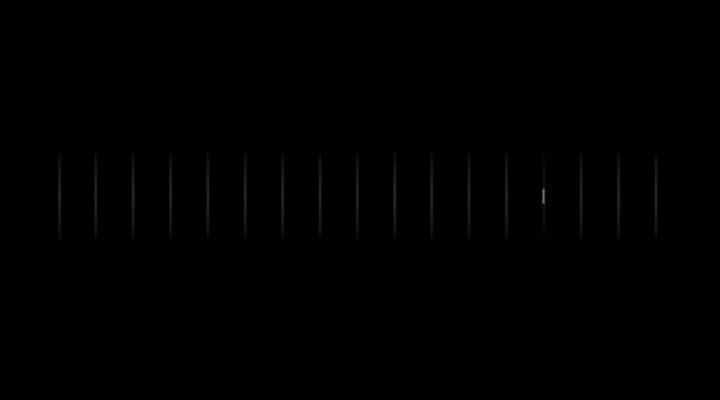 Scott Cawthon, the steward of the Five Nights at Freddy’s franchise, is up to his usual shenanigans.

Cawthon is infamous for teasing future game releases using cryptic messages and images posted on his website. Sure enough, we have another: A series of grey lines against a black background. According to the Five Nights at Freddy’s subreddit, brightening the image offers up a small, jagged-looking “N” situated near the center of the screen.

Does this mean we’re making a return trip to Freddy Fazbear’s Pizza, even though Scott says Five Nights at Freddy’s 4 is the last mainline release in the series? Maybe, though I’d lay equal odds that Scott is preparing to turn one of his older game properties into a horror show. 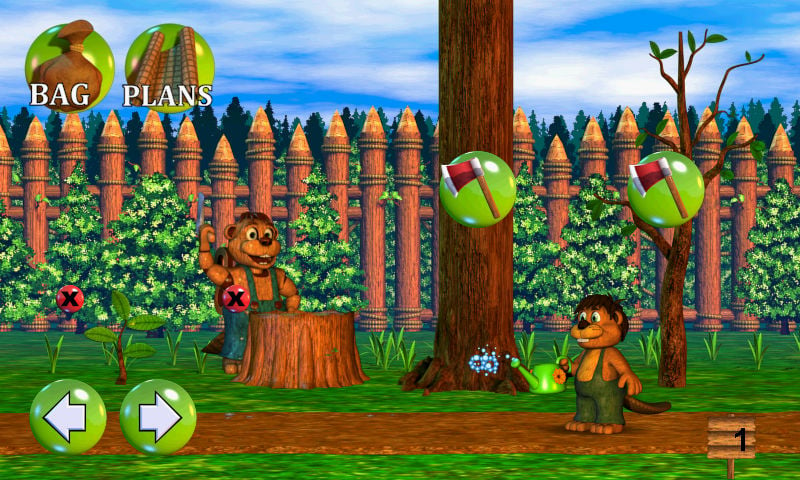 Speaking of FNAF World, Scott published the game in January, then took it down for revision because he was unhappy about its quality. The new version of the game is coming soon, according to its main page.

We’ll update you if things go further on Scott’s main page. Until then, stay tuned into Gamezebo for White Line Watch 2016.