Final Fantasy VII on iOS Before the Summer’s Over 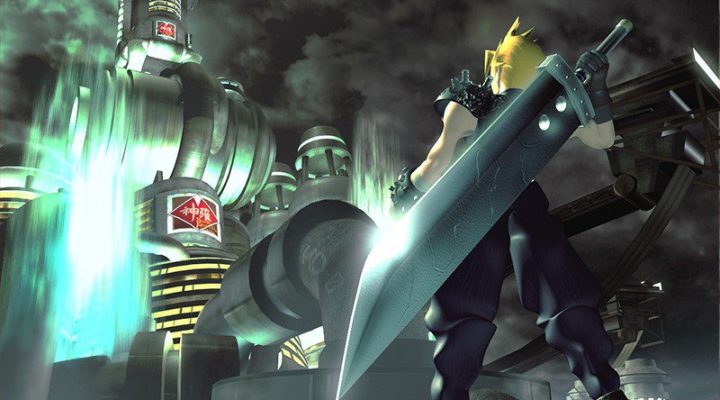 Much of the hype headed into the Square Enix press conference at E3 2015 revolved around a remake of Final Fantasy VII, the most famous title in the legendary RPG series. A teaser for that remake was shown at the presser, as it was the night before at Sony’s presentation, but there was news on the FF VII front for mobile gamers too.

Specifically, we can expect to see Final Fantasy VII on iOS “by the end of the summer.” That would be a port of the original version of the role-playing classic, as we were told not to even expect more info on the remake until the winter.

This is a pretty abrupt change of attitude from Square Enix compared to its previous stance, which was that Final Fantasy VII was simply too big to bring to mobile devices. It doesn’t hurt that the arrival of iOS 8 doubled the maximum size of apps allowed in the App Store, which is quite possibly the development that allowed this announcement to take place.

So Final Fantasy VII is going to be big and take up a lot of space on your iPhone or iPad when it arrives, and it’s likely to be expensive, at least in mobile gaming terms. Still, that shouldn’t stop a whole bunch of people from eagerly seeking it out when it arrives. Earmark some space on your device in the meantime, just to be on the safe side.

The Elder Scrolls Legends Is a CCG, Because Why Not?