Final Fantasy VII Is Coming to Mobile (But Not Really) 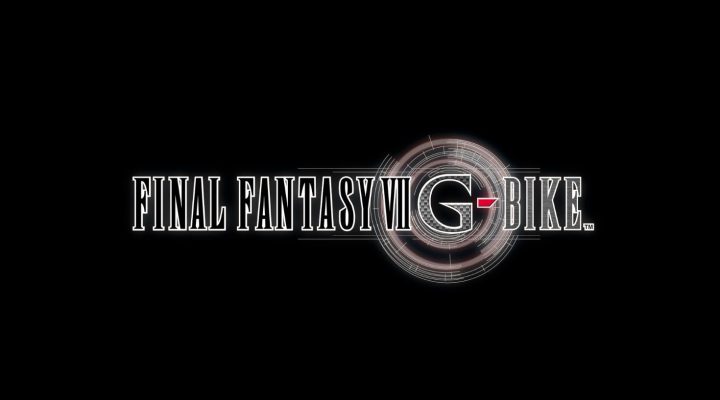 If you’ve been anywhere near the Los Angeles area throughout E3 2014, at some point you probably heard a massive whoosh as Final Fantasy fans inhaled in anticipation – then almost immediately exhaled in frustration.

The reason: Square-Enix finally announced a much-wanted remake for its classic RPG Final Fantasy VII, but for only a very tiny part of the game. Namely, the G-Bike racing minigame that featured in Cloud’s escape from the city-state of Midgar (and featured again as an arcade game at the Golden Saucer amusement park).

G-Bike is a mobile game for iOS and Android. High speed bike chases starring Cloud Strife are at the forefront of the action. Square-Enix also promises lots of customization options, so with any luck we’ll be able to give Cloud a hot pink scooter peppered with speed holes. 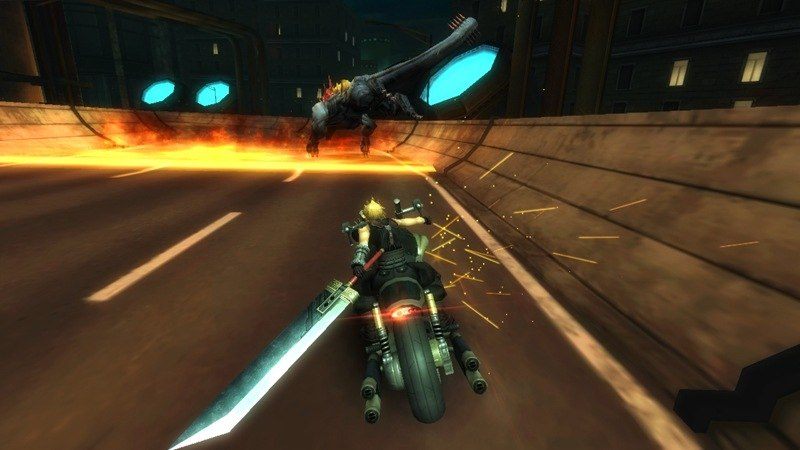 Of course, the core G-Bike experience has been beefed up from the original chase. The graphics are fully 3D, players can collect items, and complete various missions. There are also enemies and bosses to battle, including at least one Behemoth. Anyone familiar with the extended Final Fantasy VII universe is probably in agreement that Midgar has a stray Behemoth problem, and it’s high time for Shinra to initiate a trap-and-neuter program.

No release date for G-Bike has been confirmed yet.

A Song for Viggo seems uncomfortable, but important