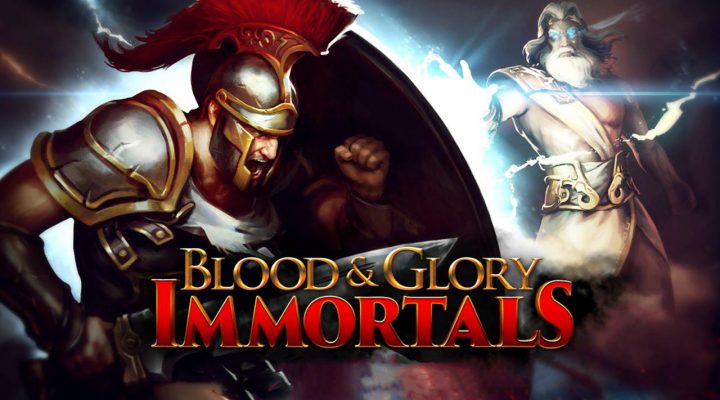 Back in 2011 we reviewed Blood & Glory from Glu. While Blood & Glory was indisputably influenced by Infinity Blade, we didn’t mind too much as the game held up just fine on its own. Our only major issues with the game were the lack of multiplayer and lack of originality. With 2012’s Blood & Glory: Legend, our experience was very much the same, though the gameplay elements had been expanded upon.

And now, recently soft-launched in Canada, we have the third – and vastly different – entry in the series. Blood & Glory: Immortals is an indirect sequel to the previous two titles, and unlike its predecessors, Immortals does actually feature multiplayer. You can even form guilds.

…but it still struggles with originality. 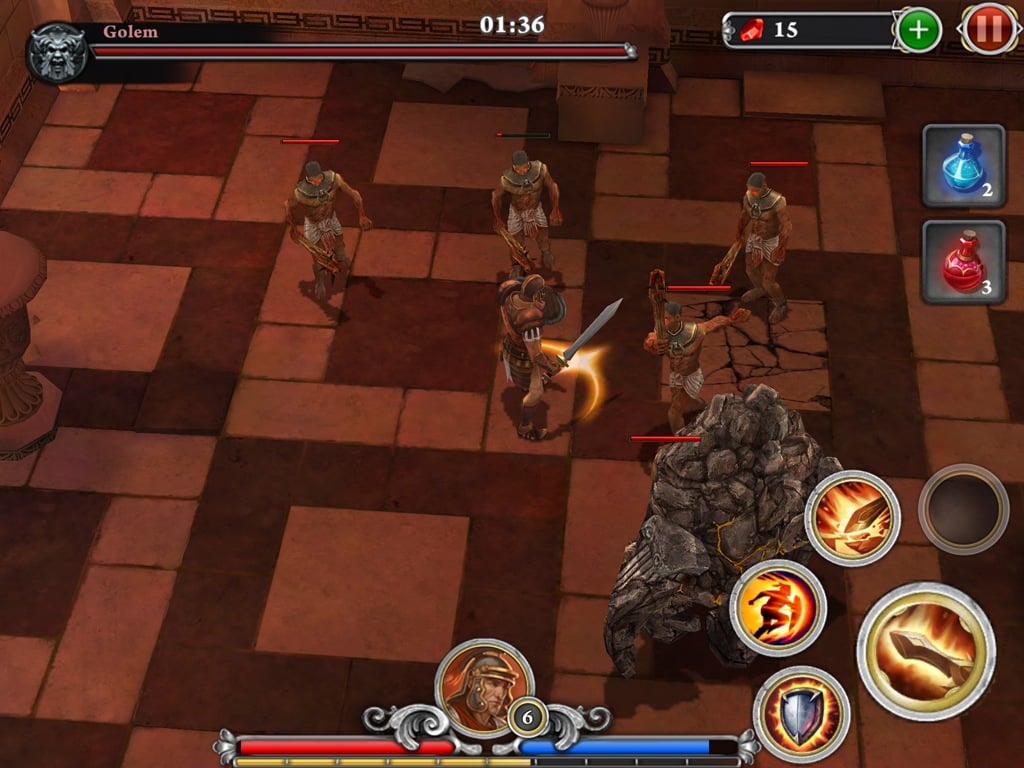 Occupying a different genre entirely, Blood & Glory: Immortals is an action RPG that focuses more on epic cross-level battles than the one-on-one fights that its predecessors did. In the Blood & Glory: Immortals, players choose one of three different classes to go to war against the minions of the Greek gods who are furious at the new Roman Empire. Regardless of how nonsensical the lore is, the story makes for some great use of all sorts of mythical creatures for you to hack and slash your way through.

As I played through the opening levels of Blood & Glory: Immortals, I couldn’t help but thinking I had played this game before. Immortals has an uncanny resemblance to other games in the genre, including Darkness Reborn – a game I reviewed and enjoyed last year. If you’re a fan of the genre clamoring for more, this may be a good thing. But if you’re looking for a fresh experience, our brief early experience with the game didn’t do much to set it apart from the pack. 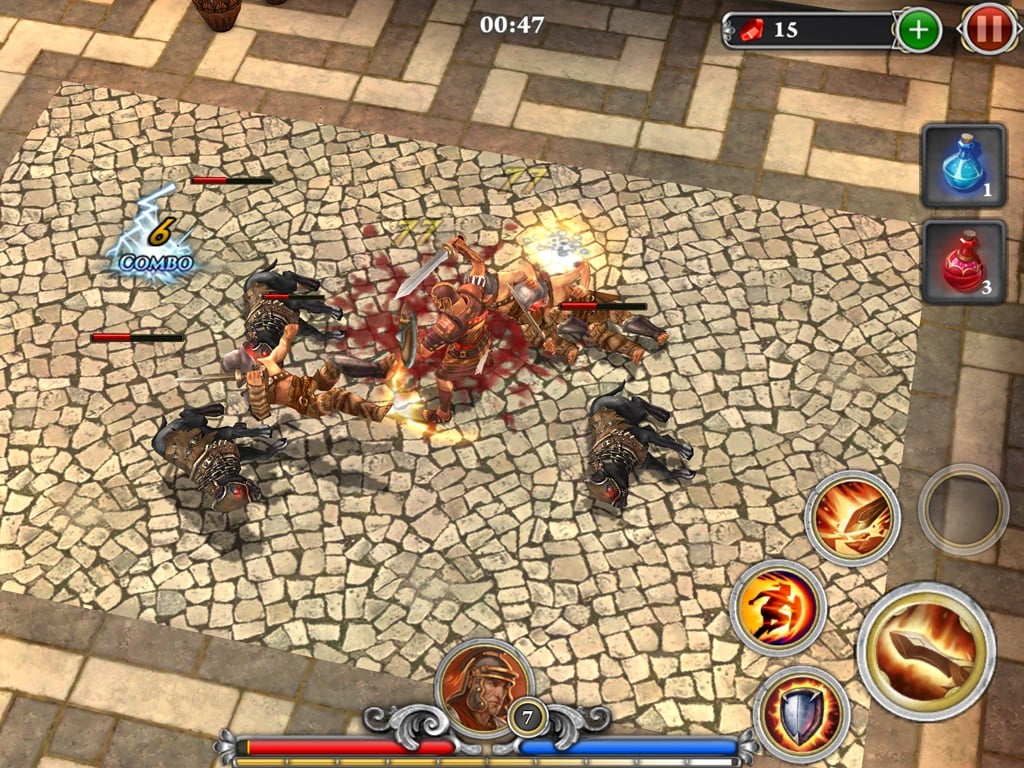 Even though my experience with Immortals was thick with déjà vu, I still enjoyed fighting my way through the levels, tearing through minions, hell hounds, golems, and (at one point) a giant battle bore.

If that sounds like something you’d enjoy too, you can find Blood & Glory: Immortals on the Canadian App Store. There’s no set date on a worldwide release quite yet, but we’ll be sure to let you know when we hear otherwise.