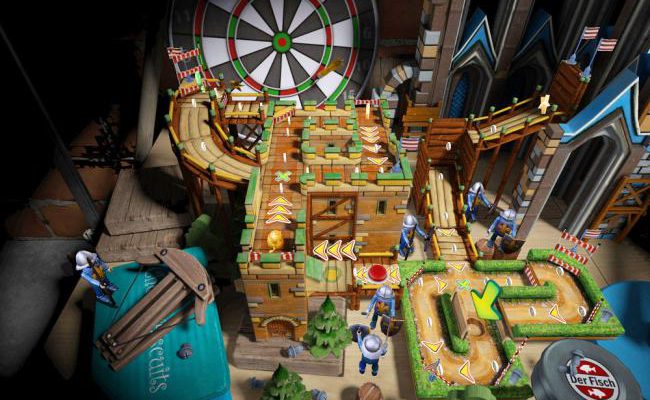 When Far Cry burst onto the first person shooter PC scene, it brought with it hardware-crushing graphics capabilities, placing it as the de-facto benchmark software for anyone building a new gaming rig. The ridiculously good-looking game came from a new developer known as Crytek, and over the course of their next two games (Crysis and Crysis 2) they would continue to show people what PC hardware was possible of achieving. Far Cry and the Crysis games were all gritty, violent, bloody affairs that focused on dishing out major amounts of jaw-dropping scenics and brutal punishment, so it makes sense that their first game aimed for mobile platforms features an adorable alien known as Fibble. 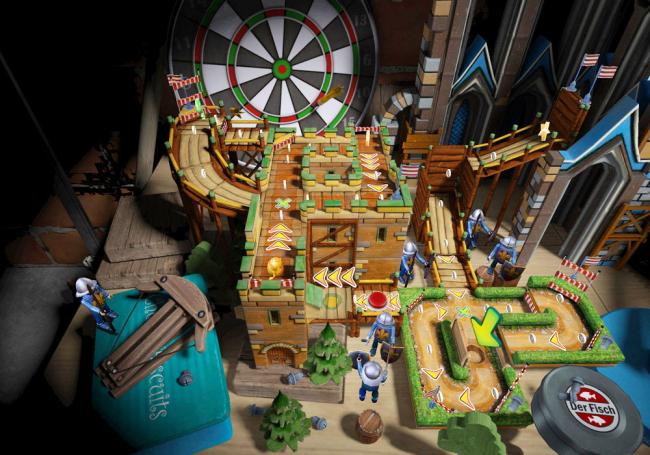 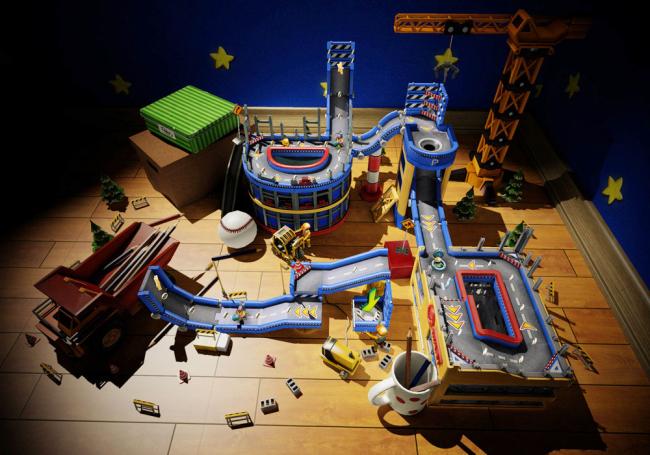 In a drastic depature for the company, Crytek has just announced Fibble – Flick ‘n’ Roll, a physics-based action puzzler. Players control the title character with intuitive touch screen controls to help him gather up his crew and escape the house on earth where they crash-landed. Fibble will require the help of different mini creatures that each possess a very particular set of skills.

If the screenshots and Crytek’s existing reputation are to be factored in together, this might be the best-looking mobile game to appear on either iOS or Android to date. Beautifully crafted models, ridiculous lighting and great textures look they’ll all make an appearance in the deliriously happy color palette waiting to make our eyes pop out of our heads. 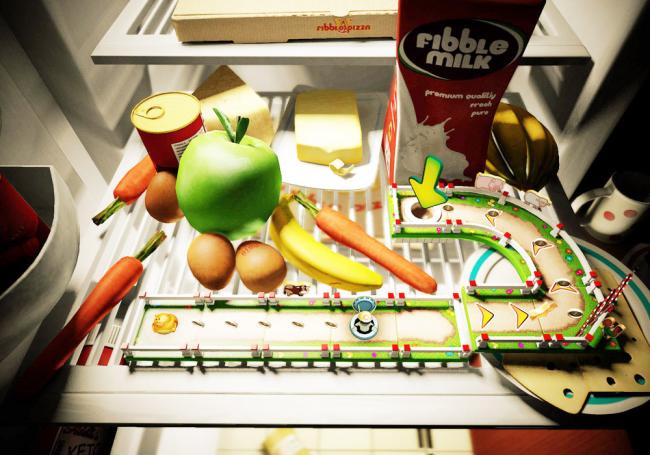 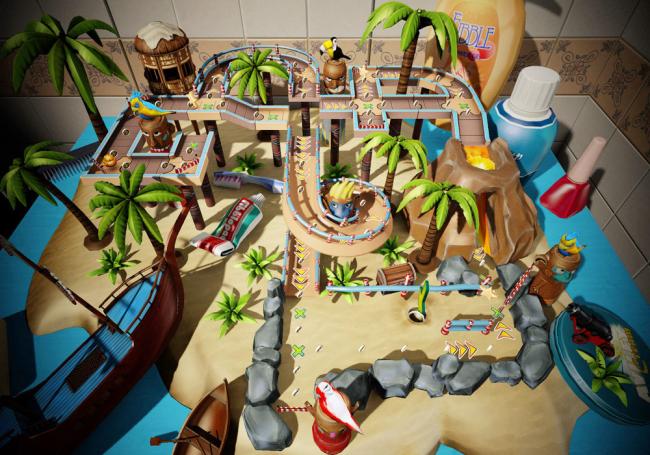 There’s no info on release date as of yet, but you can follow the game right here on Gamezebo to know the moment it’s available for play.