Home / Upcoming / Fantastic Beasts: Cases From The Wizarding World Reveals Itself in November

Fantastic Beasts: Cases From The Wizarding World Reveals Itself in November 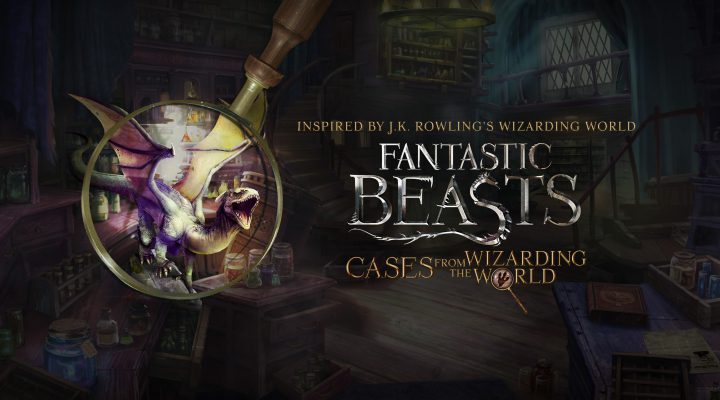 Unless you’ve been hidden away by cruel relatives in a cupboard under the stairs, you already know that a new Potterverse movie is on the way in November. It probably won’t surprise you to hear that Fantastic Beasts: Cases From The Wizarding World, is coming to mobile around the same time.

Developed by Mediatonic in partnership with WB Games San Francisco, this new hidden object game is slated to launch on iOS and Android November 17, the day before Fantastic Beasts and Where to Find Them hits theaters. Even though the film is set prior to the Harry Potter movies and in America instead of Great Britain, Cases From The Wizarding World will have players exploring locations already familiar to J.K. Rowling fans, including Diagon Alley and Hogsmeade.

What will everyone be doing there? Trying to find things, of course, along with casting spells and brewing potions in the name of defending magical creatures. We’ll assume that’s the part that ties into the new movie. 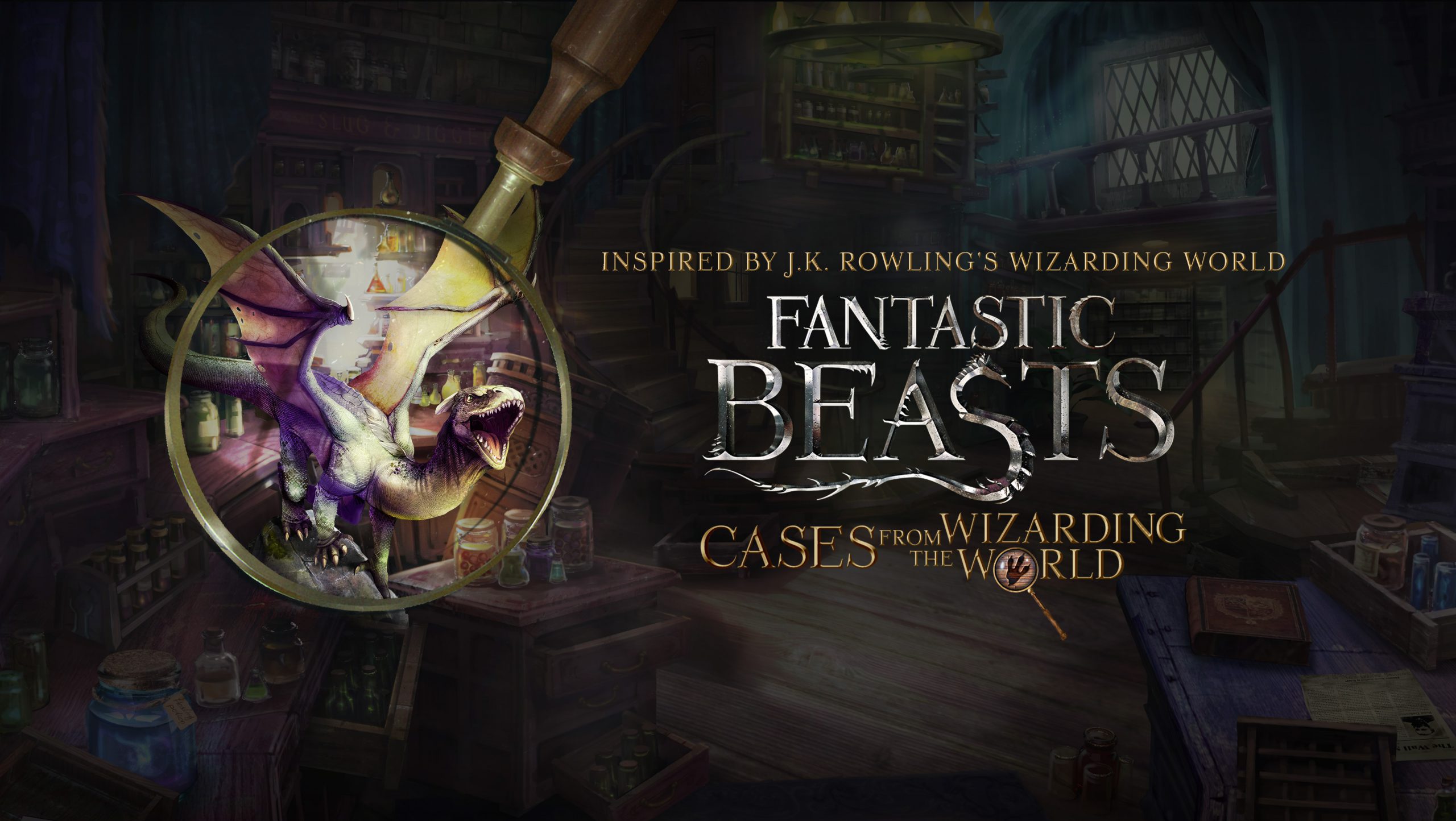 “We are delighted to bring fans a new mobile game inspired by J.K. Rowling’s Wizarding World, which invites players to discover their own fantastic beasts,” David Haddad, President, Warner Bros. Interactive Entertainment, said in a press release. “Fantastic Beasts: Cases from the Wizarding World offers a fun, magical mobile experience to all players.”

No need to know any magic or use a special briefcase to summon this game. Just check out the App Store or Google Play on November 17 and you’ll have something to play in the theater while you’re waiting for Fantastic Beasts to start later that week. Nice the way that works out.

Get All The Way Up This Week With High Risers