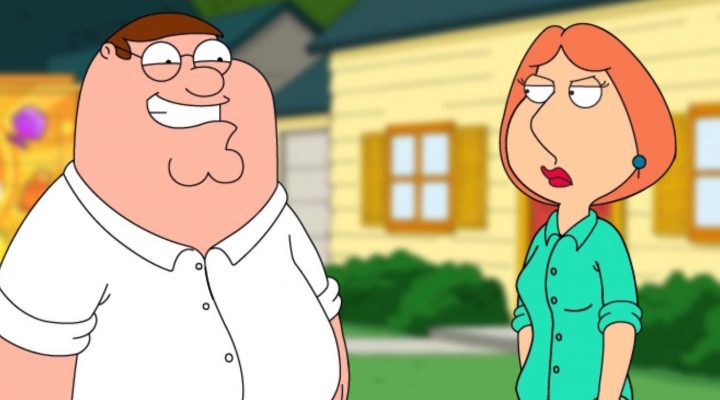 Are you getting frustrated with the glut of match-three puzzlers on the market that promise innovation but fall more than a little bit short? Fortunately, Family Guy: Another Freakin’ Mobile Game is here to be your salvation from the valley of boredom.

Now live in a Canadian soft-launch on the App Store and Google Play, this certainly isn’t your typical match-three game. For starters, Family Guy: Another Freakin’ Mobile Game was definitely not designed with kids in mind… or the easily offended. It’s also the kind of game you might not want to play in an open-concept office, lest you have to try to explain yourself. As a tie-in game the assumption is that if you’re jumping into Family Guy: Another Freakin’ Mobile Game, you’re already familiar with Family Guy the show and its lovable but incredibly flawed cast of characters. So, it shouldn’t come as a major shock that the game shares the brand of off-color humor the show is known and loved for. 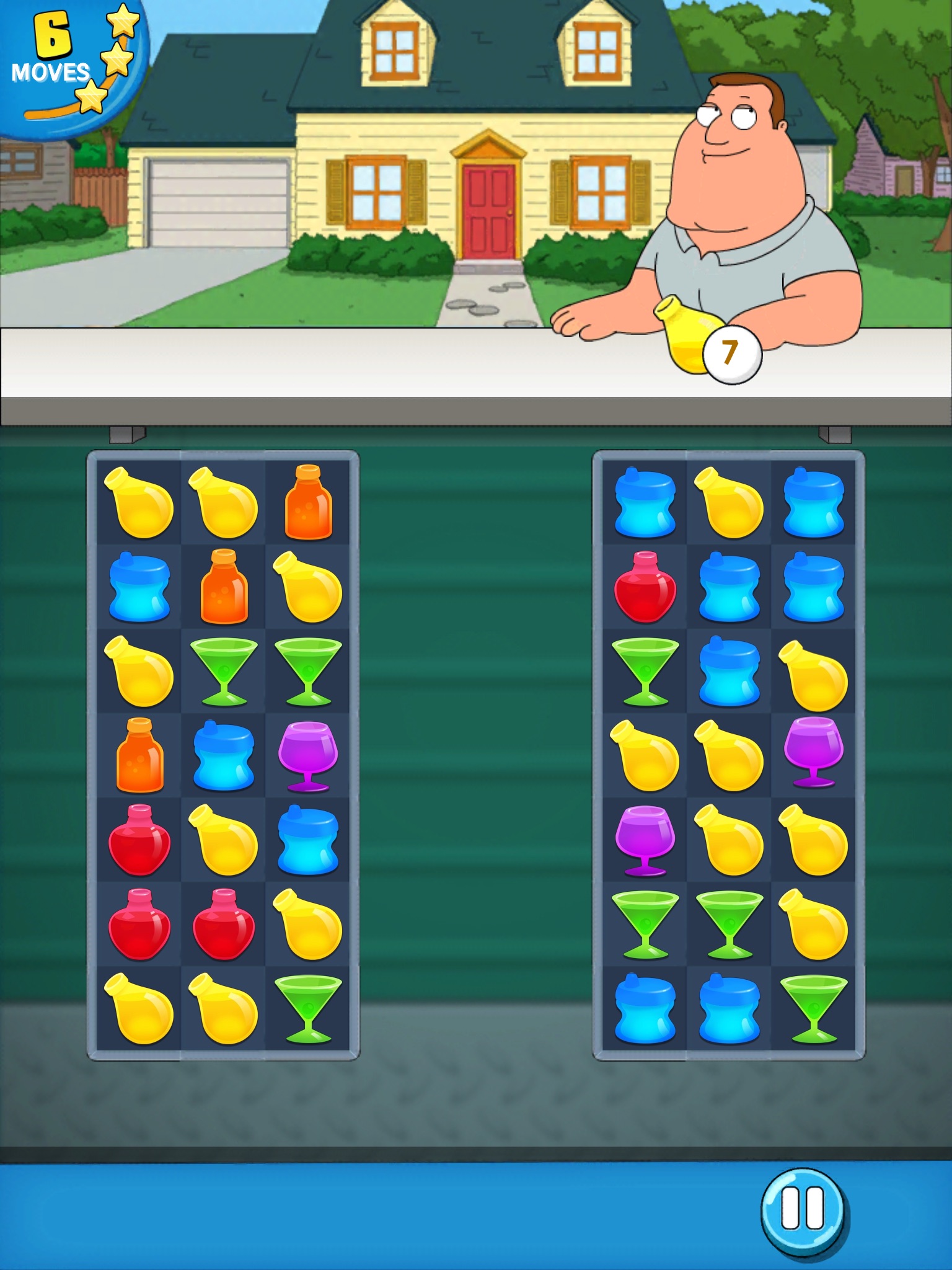 Your main job is to complete enough adult beverage orders to knock Peter, Quagmire and Joe off their bar stools, collecting bonuses and making explosive drinks in the process. Some levels will also have you playing prophylactic wingman to Quagmire. It’s a dirty job, but someone has to do it. The game’s right — with the state of the world as it is, the last thing Earth needs is a bundle of mini-quagmires running around. 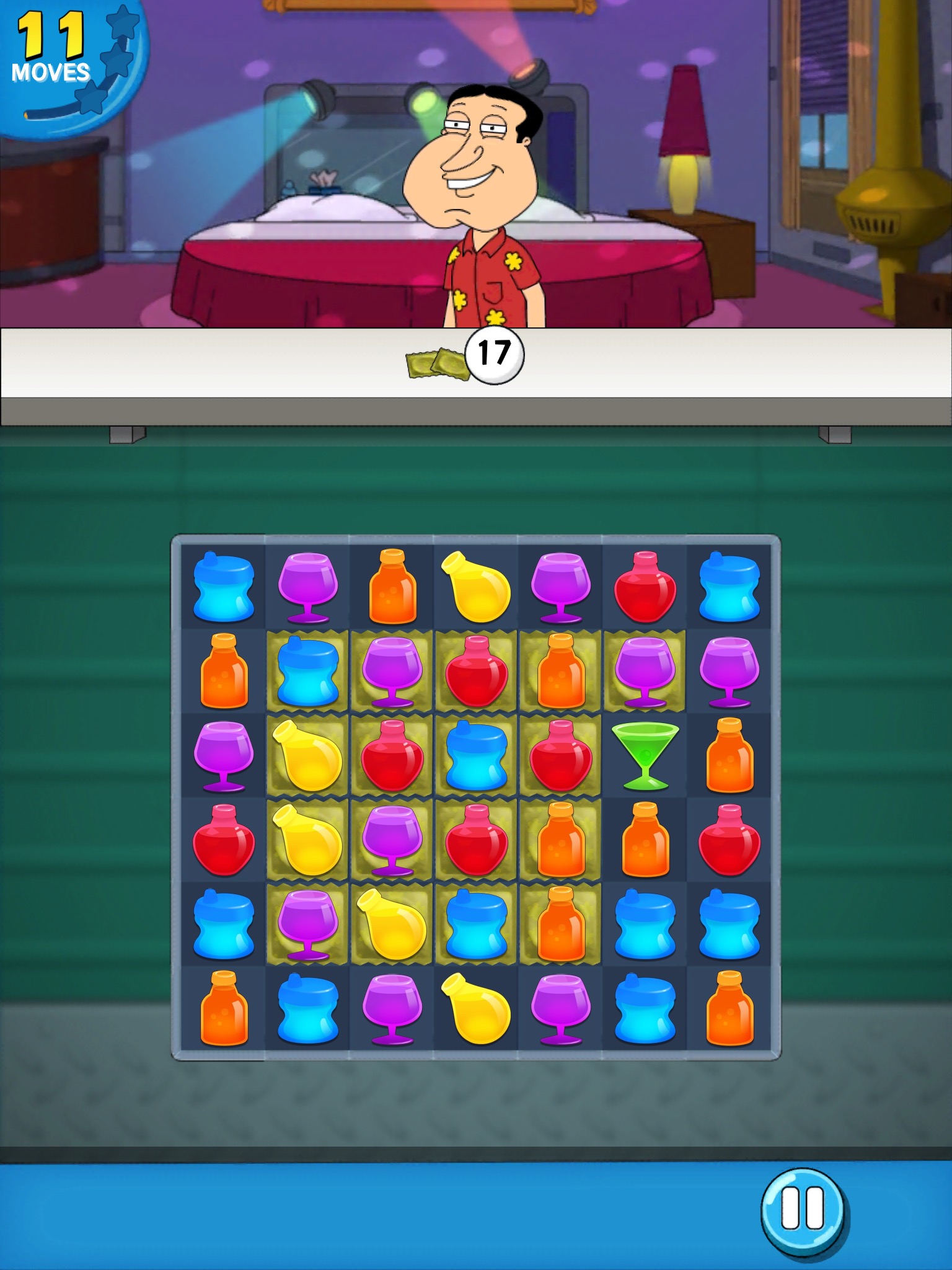 If in the early levels it seems like the fellas are lightweights weaker than you’ve ever seen before, just wait. Once you get multiple boards in play, things get a lot tougher. Before you know it you’ll be going shot for shot with your cartoon heroes hoping for a breakthrough. Just don’t bother pinning your hopes on Jesus coming around to save you – that guy’s busy being the designated driver. 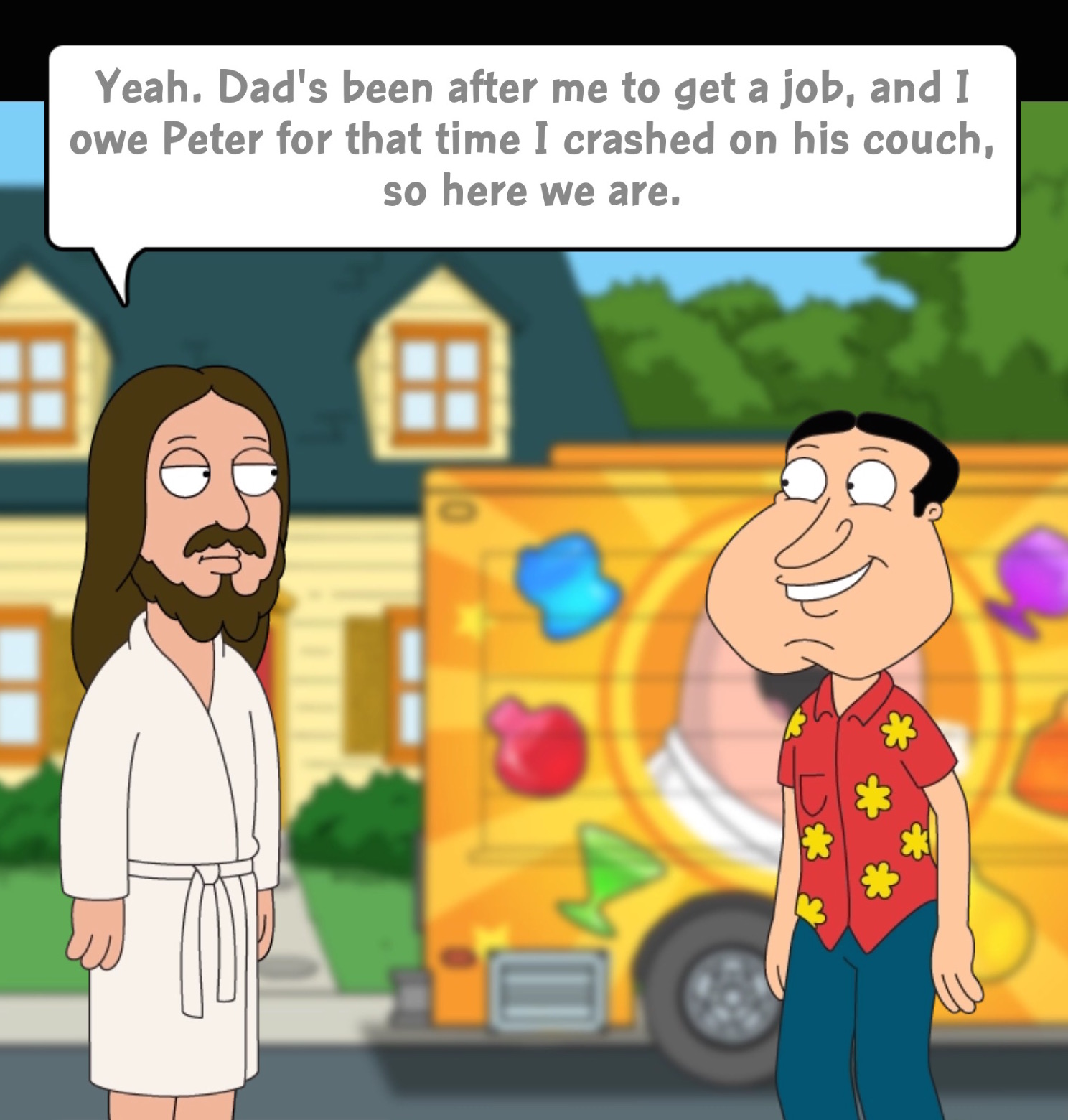 From early looks, it seems very much like the breath of fresh air the genre desperately needs. There’s no word on when a worldwide release will be coming (we just stumbled across this one on the App Store in Canada, not unlike a drunk ourselves), but we’ll be sure to keep you posted when Family Guy: Just Another Freakin’ Mobile Game is available everywhere.

Catomic: A Deepspace Puzzle Game with a Personal Touch