Home / Upcoming / Fallout Shelter Is Getting a Massive Update in July 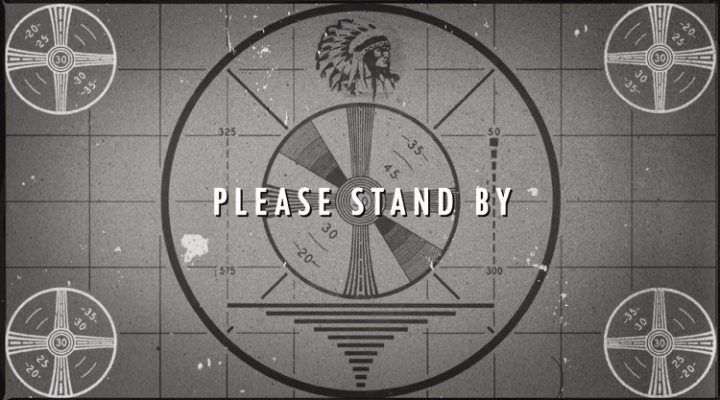 At E3 2015, Bethesda announced and released Fallout Shelter, a city-building free to play mobile game set in everybody’s favorite post-apocalyptic underground bunker. It did pretty well, as you might imagine for a game based on one of the biggest franchises in gaming. Well, at its E3 conference this year Bethesda has announced that the game is getting a massive update next month. And on top of that the it’s coming to PC as well, so you can have a go if you don’t like tapping a screen to play.

The 1.6 update includes a new combat system, although what that will actually entail we don’t know yet, as well as a quest system that should add some longevity to the title. It’s always nice to have something to do, after all. 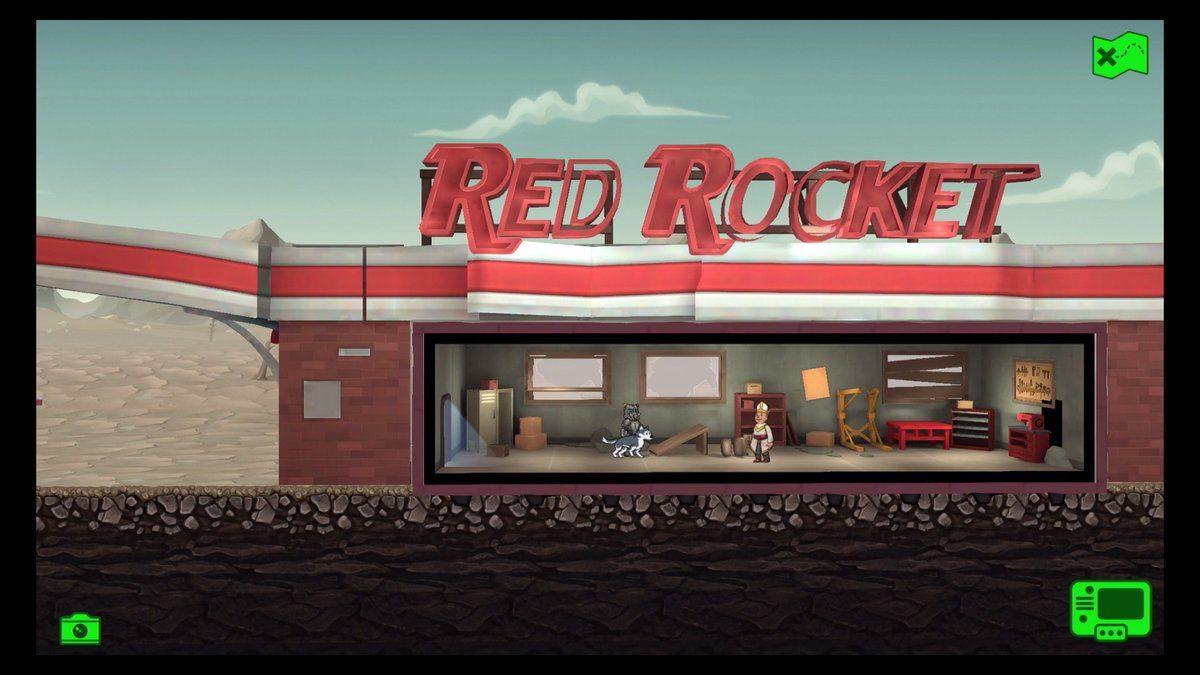 Alongside the changes in how the game plays there are new locations, new enemies to tackle and new characters for you to collect and house in your underground bunker. It’ll certainly be interesting to see whether all this new content can propel the game back to the top of the charts on the App Store and the Google Play Store, and whether PC players will be up for the free to play challenge.

We don’t have a solid release date for the update, we just know that it’s coming in July, along with the PC release. July isn’t that far away either, so you shouldn’t have too long to wait for this one.