Home / Upcoming / Explore the Galaxy next January with ‘Momoka’

Explore the Galaxy next January with ‘Momoka’ 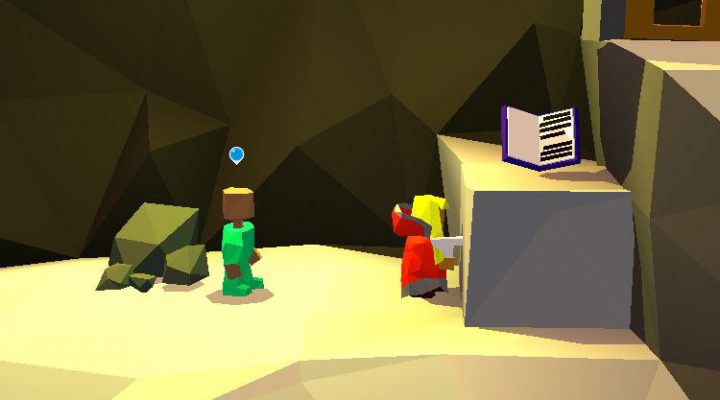 Due for release early next year, Momoka, is a charming looking 2.5D platforming adventure.

You control a female adventurer, Momoka, as she attempts to figure out why her star is dying. This involves a trek across the solar system, as she hops and flies her way around. Play is split between two different modes, with a platforming shooter forming the focus of one, while the other mode has you diving into a spaceship to explore the galaxy. There’ll be plenty of opportunities to see the storyline develop further too.

Besides jumping between platforms, there’ll be plenty of upgrades to collect, characters to get to know, and enemies to battle it out with. As the trailer demonstrates, it all looks pretty charming and delightful.

Presumably hoping to clear the winter blues, Momoka: An Interplanetary Adventure is due for release 14 January 2016, priced at $6.99.

The Titanfall Universe is Going Mobile