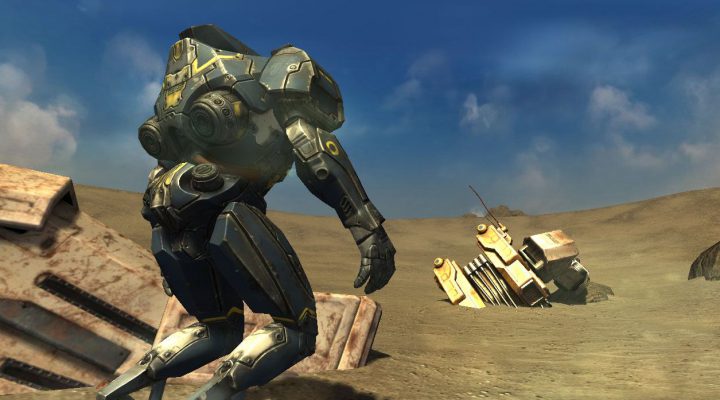 If you were a fan of the Elder Scrolls-inspired Ravensword and it’s fantastic sequel, Ravensword: Shadowlands, you’re going to want to strap on a pair of rocketboots and pick up a blaster. It’s time to go to the future.

Crescent Moon Games today announced Exiles: Far Colony, a sci-fi RPG from the same team behind Ravensword: Shadowlands that will see players “traverse a massive landscape on a remote planet to uncover dark secrets inside a corrupted colony,” according to today’s announcement.

Gamers will get to put their hands on blaster rifles, hover bikes, giant mechs and more. And they won’t have long to wait.

If you’re an Android gamer, you’ll be able to play the Exiles: Far Colony alpha starting next Monday, November 24th. And while no alpha will be available for iOS gamers (blame Apple?), Crescent Moon Games are planning on a full release of Exiles: Far Colony on both iOS and Android before the end of the year. 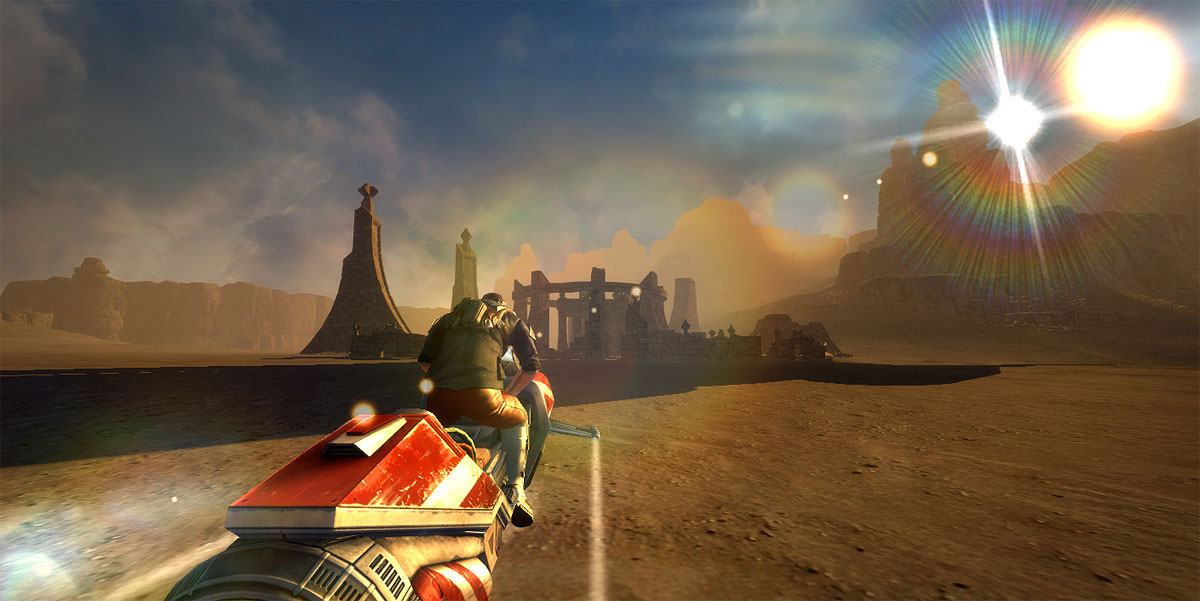 Details on the alpha will be posted on the @cm_games Twitter account, so be sure to give it a follow if you want to be among to first to take Crescent Moon’s journey beyond the stars.