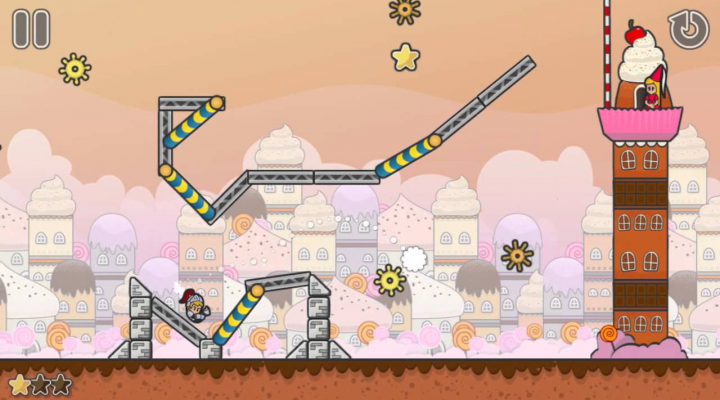 It’s strange to think of anyone using a term like “old school mobile design,” but with Epic Eric, I think it fits.

So many mobile games seem to be tripping over themselves to be the next freemium success or AAA console-style experience that few developers are chasing the style of game that made the platform so great in the first place. 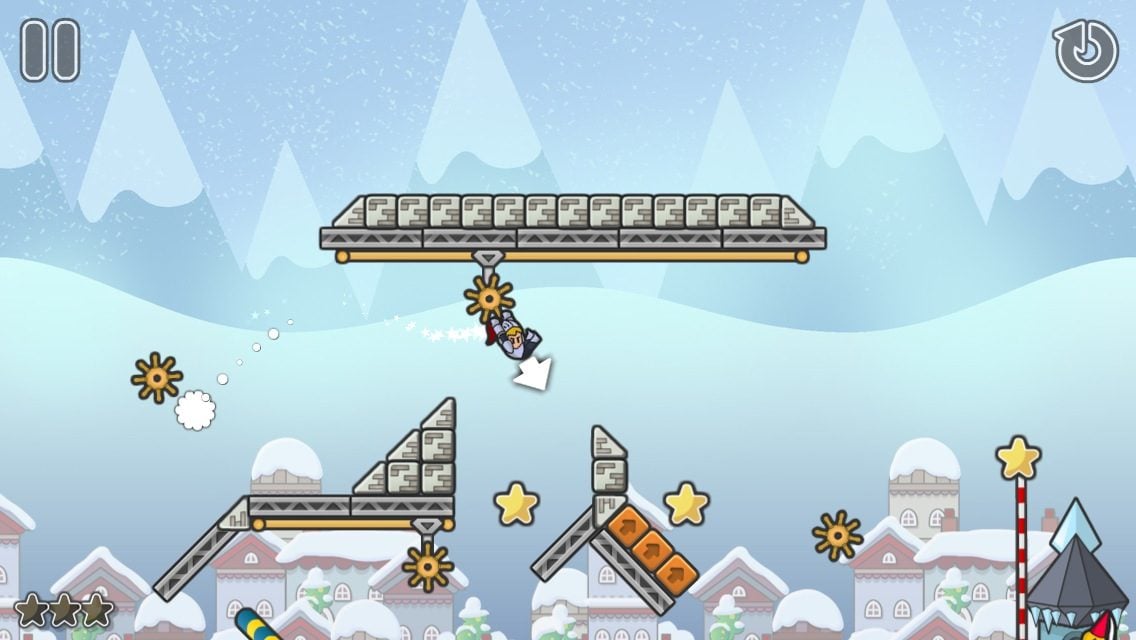 Epic Eric is looking to buck that trend, with some clever level-based physics gameplay that will see players swinging, bouncing, and sliding around the environment to collect stars and save their beloved. 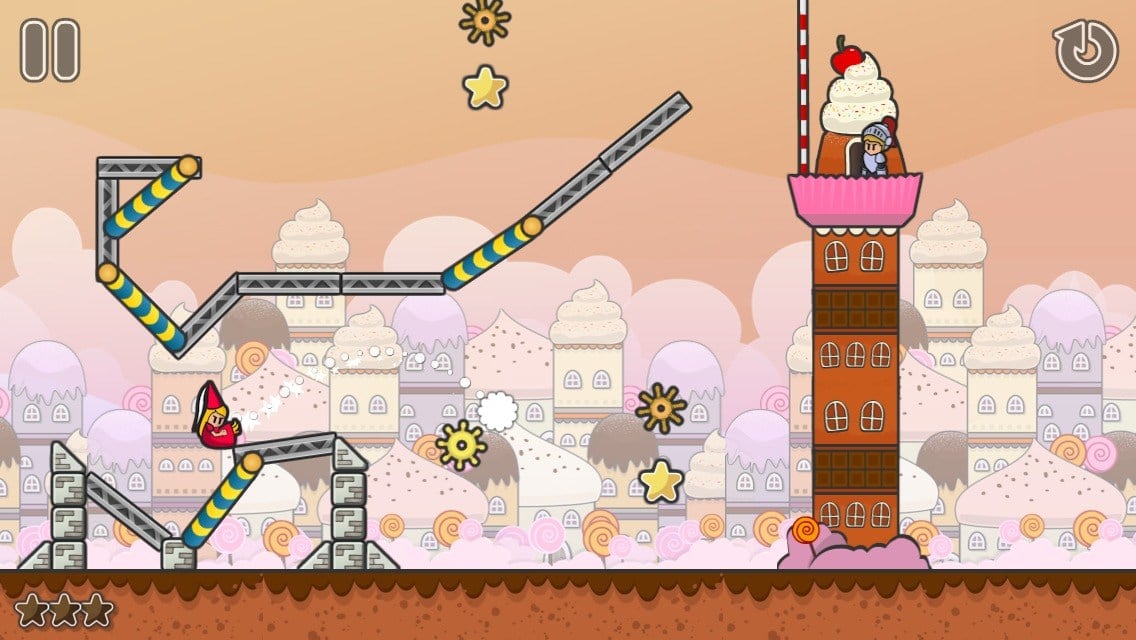 The cog-based platofrming showcased in the trailer looks like it should be good fun – and frankly, I’m just excited to see another one-touch physics platformer after so many years without a fresh face in the genre.

Maybe the days of Angry Birds, Cut the Rope and Tennis in the Face aren’t quite dead after all. Epic Eric will be available on the App Store August 28th, and is “coming soon” to Android.

Call of Duty Gets the Clash of Clans Treatment