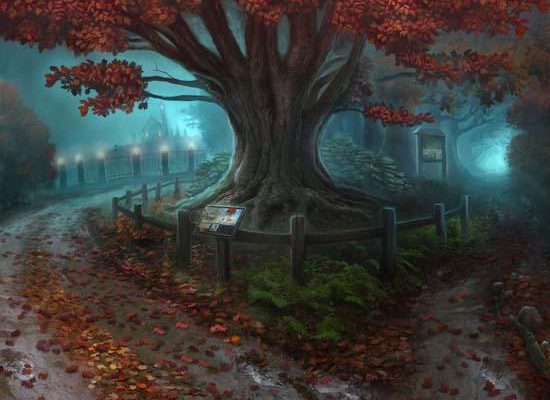 Enigmatis: The Ghosts of Maple Creek

You wake up in a tiny town in the middle of nowhere, with no recollection of how you got there. The shivers running down your spine remind you that some sort of dramatic event has just taken place, but you have no memory of it… that’s the premise of Artifex Mundi’s upcoming hidden object adventure Enigmatis: The Ghosts of Maple Creek. 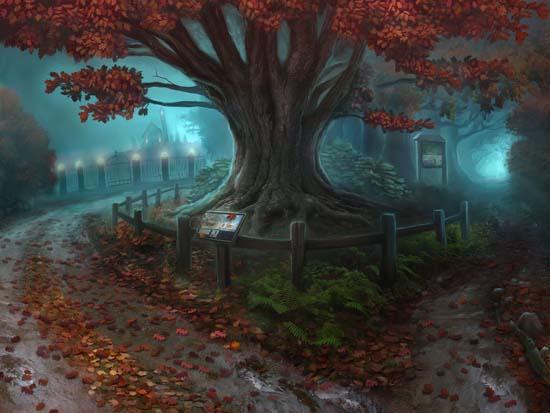 You’ll soon learn that the seemingly peaceful and picturesque town of Maple Creek actually conceals an evil force, and a mysterious strangers who seems to be playing a game of his own. Whose side is he really on, and what is the connection between this mystery and a similar one that took place 30 years earlier? 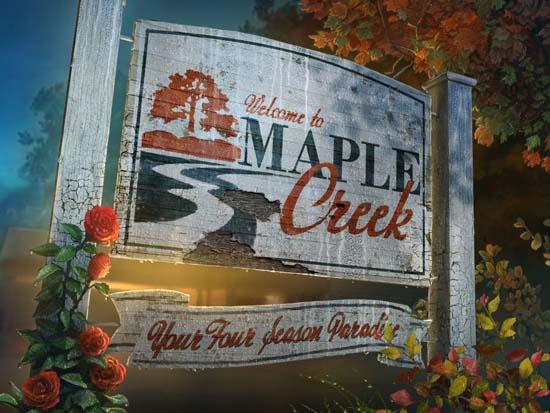 Enigmatis features a unique gameplay feature called the Evidence Board, which lets players take a more active role in the mystery they’re trying to solve. Pieces of evidence that players have collected are stored on the Evidence Board, where players can examine them and draw conclusions by discovering additional clues. 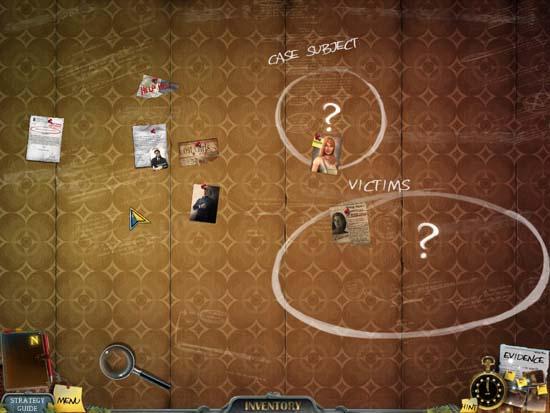 Another way that Enigmatis sets itself apart from other mystery HOGs is setting. According to the developer, “Enigmatis does not follow the common theme of the ever present ravens and full moon glowing through countless gnarled black branches of leafless trees in every scene. You will also not explore yet another haunted mansion with nothing but creepy graves and gargoyles around. Why? Because there is no need for these. The story is thrilling enough to keep the player engaged from the beginning to the very end. In place of these you will then see beautiful rural lands of Vermont with picturesque panoramas of the northern Appalachians and colorful wilds of the surrounding autumn hardwoods.” 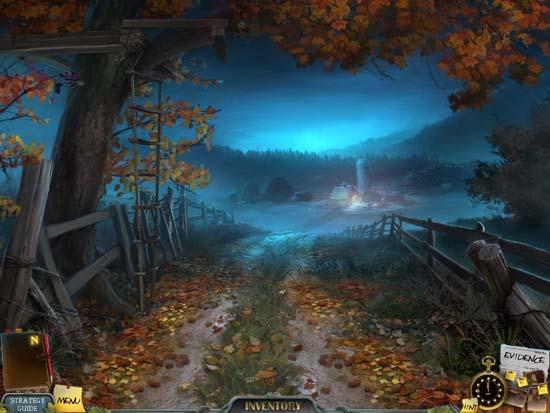 Enigmatis will feature 46 locations, 34 hidden object scenes, and 11 mini-games. If you’d like to be notified when this game launches, be sure to sign up for a Gamezebo Alert.