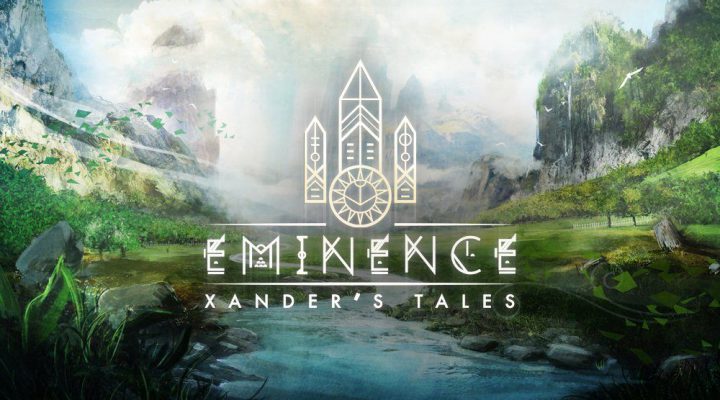 The developers want to create an explorable world where players can interact (and battle) with other players. The card battles take after Triple Triad from Final Fantasy VII, where players will use cards with different effects in each direction to try and defeat their opponents. It will even be possible to steal opponents’ cards.

There are intended to be hundreds of cards, and a story mode campaign that will unlock new cards and divisions. The game will be free-to-play, but developer Aeterna Studios is promising that it won’t be pay-to-win (though few developers will admit to that!) 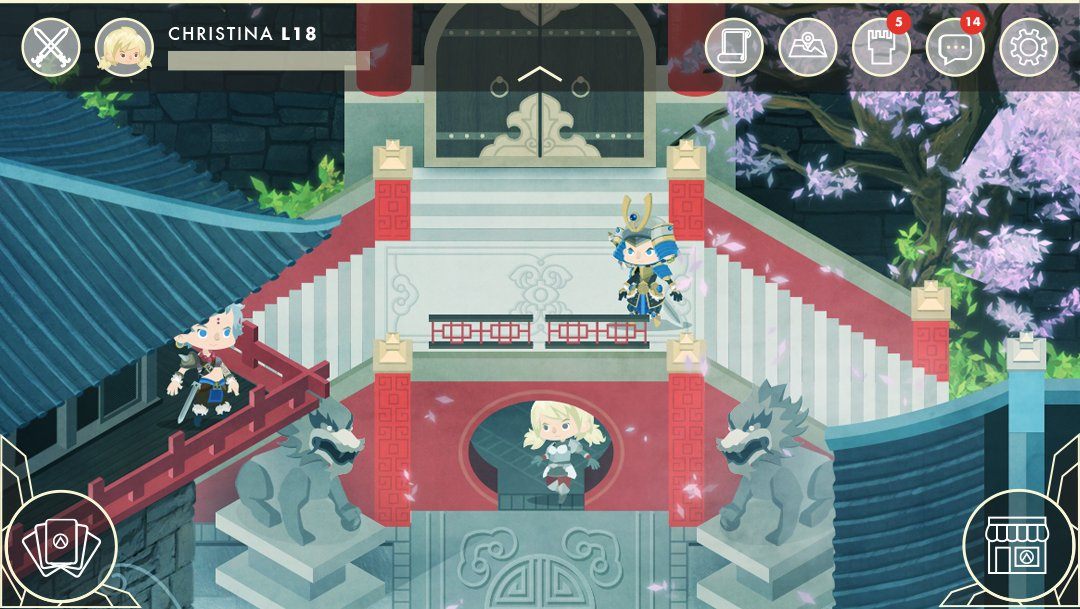 There are a few oddities with the campaign. While confirmed and designed for iPhone and Android, tablet support is listed as a stretch goal, but it’s hard to imagine that the game won’t be on tablets if it’s already coming to phones. For desktop gamers, it’s also not too clear on whether or not the project goal will deliver them the game or a stretch goal. There’s some confusing messaging, which should be worrying for backers. 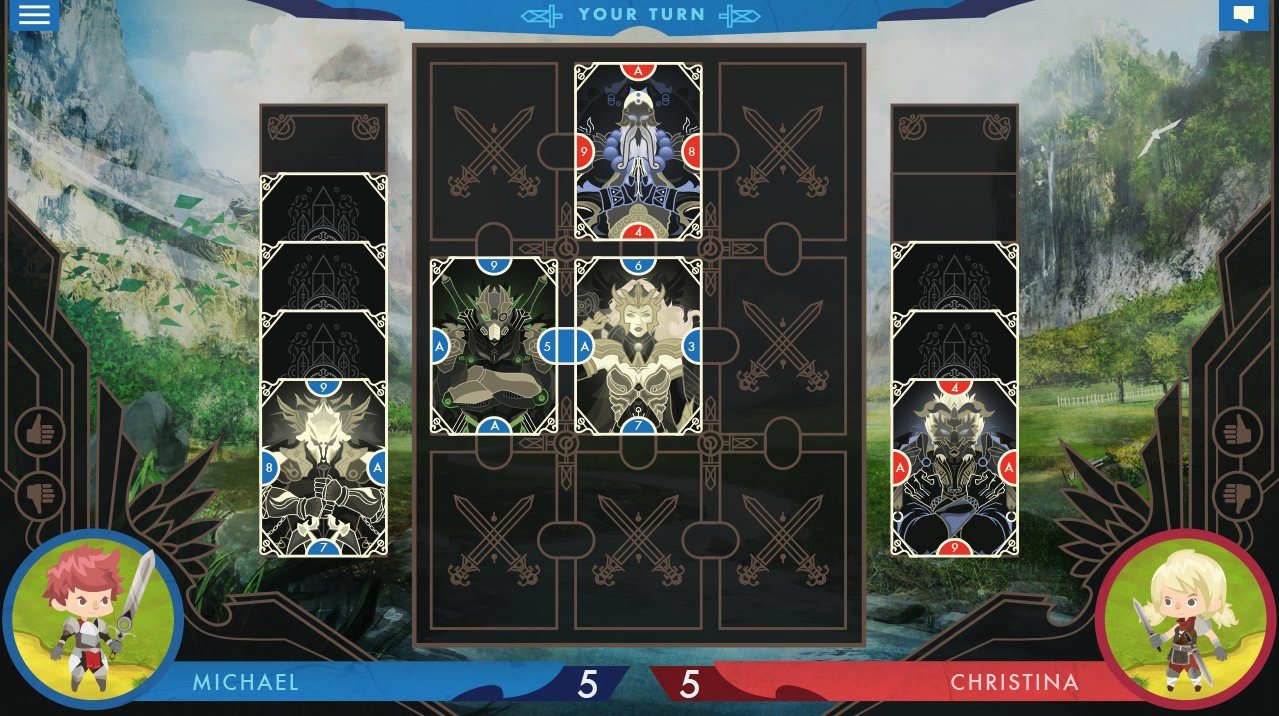 The project is well on its way to funding, with over £28,000 of its £50,000 goal with 14 days to go. Backer rewards include beta access and card packs when the game releases, with beta release estimated for next spring. The game boasts stylish art and an intriguing concept, but the mixed messaging of the Kickstarter page gives some cause for concern, especially in light of projects like Clang that boasted lofty ideas but failed to deliver.

Still, this project at least lays out its costs on its page, factoring in Kickstarter fees, so who knows –we’re going to keep our fingers crossed, because like most of you, we’ve been desperate for a good Triple Triad game on mobile.