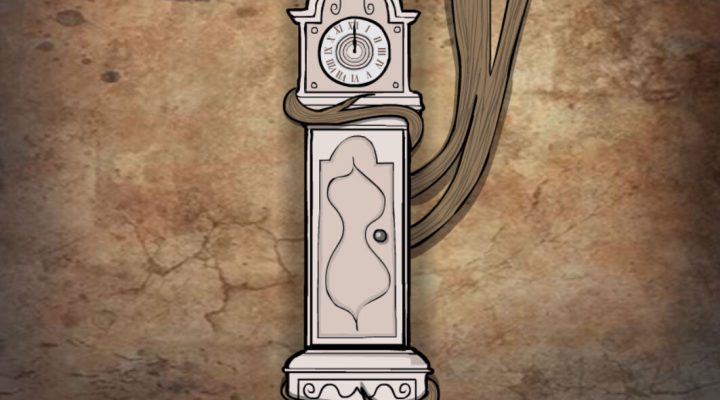 The Rusty Lake series first caught our eye when Rusty Lake Hotel launched last winter. The surrealistic point-and-click adventure saw you serving deadly dinners to five animal-headed guests on a mid-lake island resort. Its puzzles combine dreamlike mini-games and crafty recipe manipulation within a world that is both illogical and immersive, making it easy to lose track of time and yourself in its blurry, magical borders.

Rusty Lake: Roots is the newest entry in this atmospheric series, and is scheduled to release on iOS, Android, and PC October 20th. Although we don’t have many details (which is the best way to go into any Rusty Lake game), the clothing and technology in the launch trailer seem to indicate a return to an earlier period in the lake’s history. There are a lot of new faces, including a man named James Vanderboom, although all are almost certainly related—familial or otherwise—to characters we’ve met before. The tense, haunting tone we’ve come to expect from the series is already present in the trailer itself and shots of a human heart in a jar, a corpse with coins over his eyes, and the silhouette of our old friend Mr. Crow are all palm-sweating teasers to a game we can’t wait to experience.

If you’ve never played a Rusty Lake game, now is the perfect time to dive in. Roots is actually the tenth game in the prolific series, although only the second to bear the Rusty Lake moniker in its title. The majority of the games are titled Cube Escape, although they all revolve around the same mysterious lake resort and the strange events that occur there. Most entries will put you in a new protagonist’s shoes, setting, and even time period, but they all interweave to slowly unravel the legend of Rusty Lake. You might take on the role of a murderer one game and a detective in another; you may be a guest at Rusty Lake or the proprietor. Items and areas you encounter in one Cube Escape game will reappear in another, giving new context or meaning to something that may have previously looked harmless or simply inexplicable.

Because of this overarching relation between the games and reappearance of past characters or events, the series is best played in a specific order. This order is available on the Rusty Lake site, with Cube Escape: Seasons being the game to start with and Cube Escape: Theatre as the last (until Roots is released). Technically, each game is standalone and can be played in any order, but they are easiest to appreciate as an unnerving whole when played in proper succession. 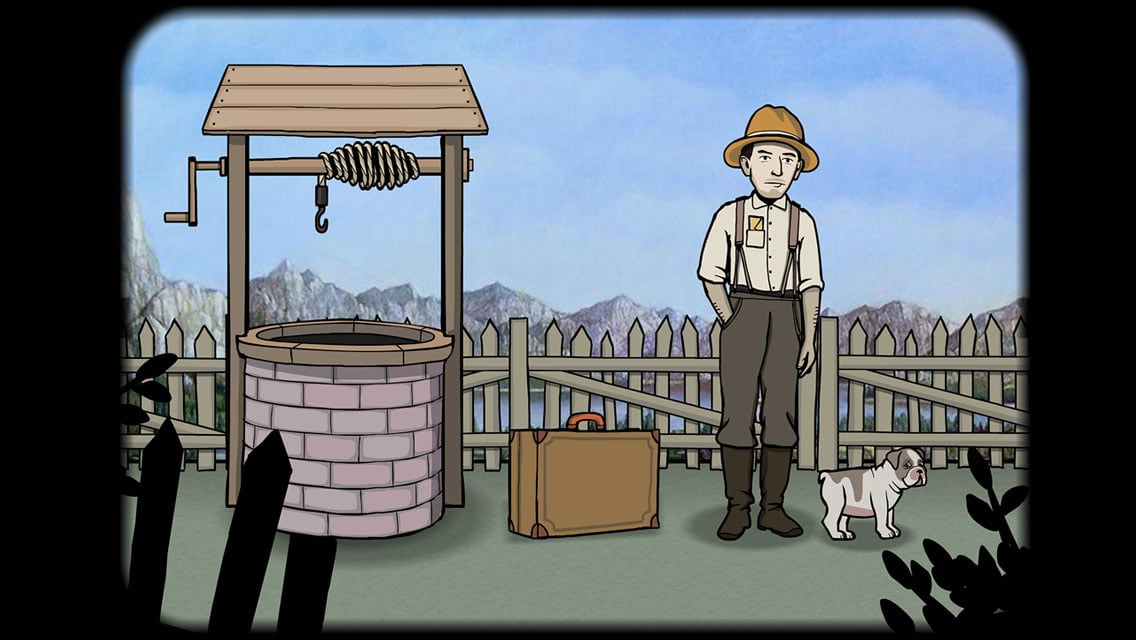 The series experienced as a whole is a brilliantly blended sense of surrealistic horror, turning even seemingly mundane puzzles into opportunities for disturbing imagery or events. You may think you’re just shaving a beard or cooking an egg until you see what comes out of the pile of hair or broken shell. Severed hands, shadowy blurs, and dead bodies will often show up at unexpected moments, but there is still logic within the world’s puzzles: keys will open locks, water heated in a pan will become hot, and time travel machines require fuel. It’s always a treat to see what new combination of strange solutions and goals will show up in a Cube Escape game and what new hints of Rusty Lake history you can piece together.

Roots should satisfy both of these cravings. Developer Rusty Lake (aka LoyaltyGame B.V.) claims Roots is the largest Cube Escape entry to date, offering over five hours of puzzles and mysteries to solve across 33 different levels. Like Rusty Lake Hotel, it will be a premium offering at $2.99 on mobile, making it only the second paid game in the entire decalogy. It seems like the team has opted to use their naming scheme to indicate length and price: games named “Rusty Lake” are longer and premium, while “Cube Escape” are shorter and entirely free. Of course, the Cube Escape games are still deep and delicious offerings of surreal puzzling goodness and the perfect way to decide if you’d like to dive into Rusty Lake.