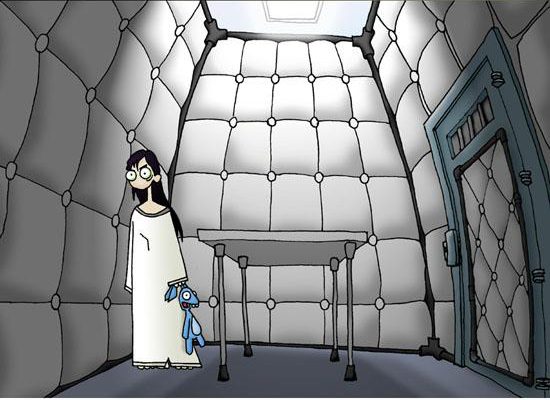 Edna & Harvey: The Breakout to launch in North America on Feb 8

Daedalic Entertainment’s quirky adventure game Edna & Harvey: The Breakout follows a young girl and her pet rabbit as they try to escape from the asylum. The game has been making the rounds in Europe, and it’s finally getting a North American release thanks to Viva Media. The game is slated to launch Feb. 8, 2011. 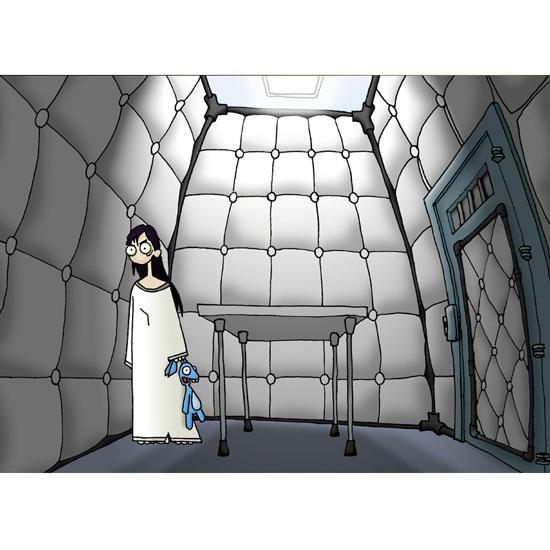 Here’s more about the game, courtesy of the publisher:

Meet Edna and Harvey, two of the most unruly patients to visit Dr. Marcel’s asylum in a long time. Edna is a young girl looking to recover her lost memory and escape from the clutches of the hospital and its staff. Harvey is Edna’s stuffed-pet rabbit. Together they’ll travel through the hallways and into the locked rooms of the asylum, looking for answers and a way out. They’ll meet strange people who’ll help them in their escape and offer comic relief when things seem to get a little too sane. And remember, you don’t have to be crazy to play this game. (But it helps.) 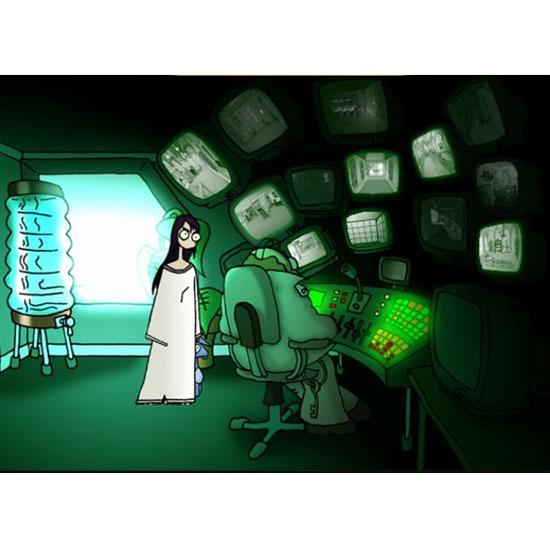 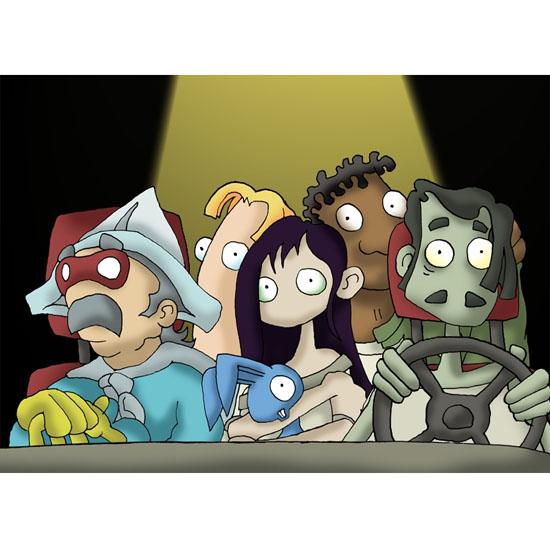 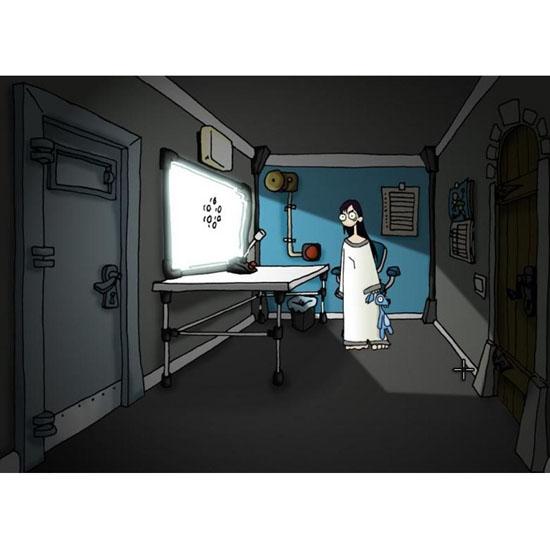 The Stroke of Midnight Preview