Home / Upcoming / EA Reveals The Sims Mobile, Which is Totally Its Own Thing

EA Reveals The Sims Mobile, Which is Totally Its Own Thing 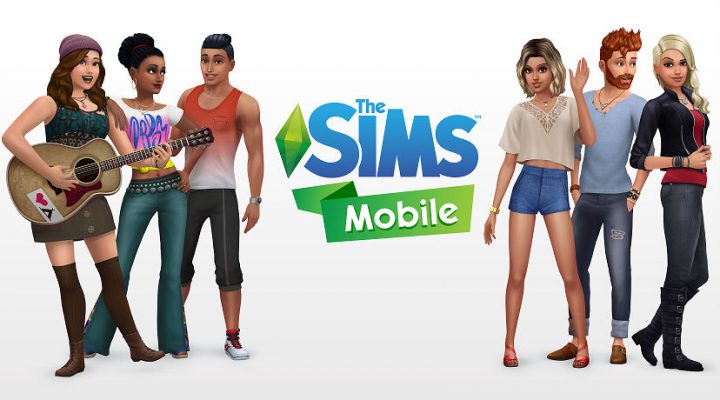 In other words, The Sims Mobile is not to be confused with The Sims games already on mobile, such as The Sims FreePlay. You could be forgiven if you thought that might be the case.

No, The Sims Mobile is a brand new Sims game by the companies that know the virtual people best, EA and Maxis, coming to iOS and Android later this year. EA says that the new titles is “inspired by The Sims 4 Legacy Challenge,” meaning your goal is to keep a successful Sim family going for multiple generations while collecting items called Heirlooms in the process. Those Heirlooms, in turn, grant bonuses that will allow later family members to more easily achieve their Life Goals.

(Note: Not sure that’s how it works in real life, as I have some family heirlooms and they mostly are sitting in boxes and don’t seem to be granting me any buffs.)

The customization features look really impressive, and the idea of building a lasting legacy is an intriguing one. Plus there will be an emphasis on social interaction with your real world friends who play, though one can also easily imagine the ways the game and life can be intertwined in bizarre fashion.

But hey, we’ll let the good folks of Brazil tell us all about that since that’s where The Sims Mobile is currently live in soft launch. It’s expected to hit other markets soon (heads up Canada, just in case you’re one of them), and we’ll of course have news about its worldwide launch as soon as EA declares it.

Wilds Looks Like More Than Just Another Sequel to Dots