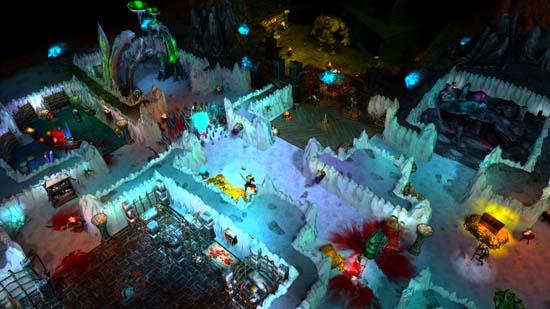 Kalypso Media has released new screenshots for Dungeons: The Dark Lord, the stand-alone expansion toDungeons, the game where the more evil you are, the better! Check out the screenshots behind the cut for a look at some of the new dungeons, environments and characters that will be included in the upcoming strategy game when it launches on Sept. 27.

Dungeons: The Dark Lordis the sequel to Dungeons, the game where players assume the role of a mighty (and mighty evil) Dungeon Lord and create your own diabolical demesnes underground. Dungeons: The Dark Lordintroduces new features like four-player multiplayer in three modes including Deathmatch and King of the Hill. There will also be the ability to play as some of the game’s popular bosses (Minos, The Dungeon Lord, the Zombie King and more) in multiplayer, along with the addition of an extensive single-player campaign, a new dungeon setting and approximately 25 unique prestige gimmicks. 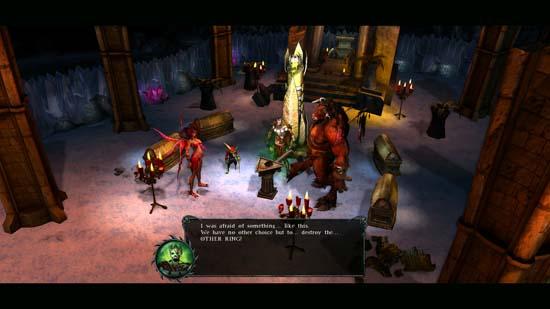 Here’s an overview of the new features: Features of Dungeons: The Dark Lord 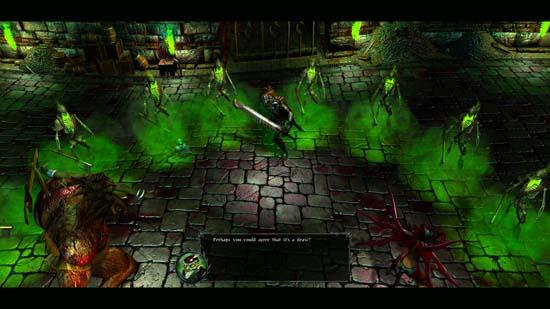 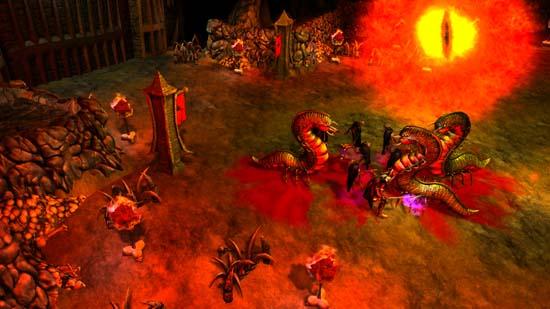