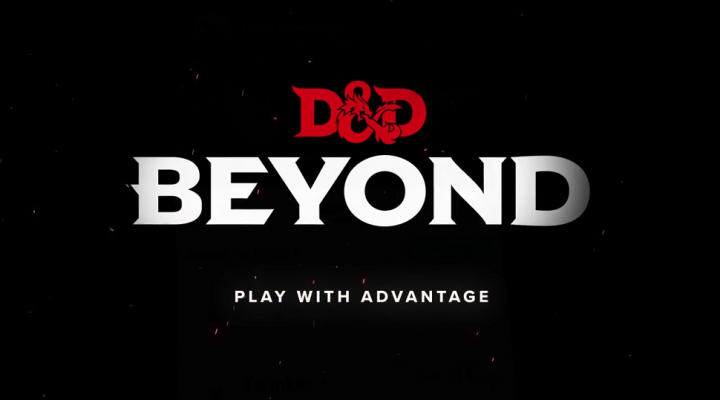 For decades, Dungeons & Dragons enthusiasts have been responsible for keeping more meticulous paperwork than your accountant. With pen & paper as the main tools of the trade, D&D players manage their characters, maintain spell lists, keep track of stats, and mark up the game’s three key handbooks all without breaking a sweat. As beautiful as well-maintained D&D paperwork can be, it’s 2017. Time to join the digital age. When even the most bureaucratic organisations in the world have started to go paperless, it’s well past time to catch up.

Dungeons & Dragons’ official publisher Wizards of the Coast is on the case of trying to make players’ lives easier. Teaming up with Twitch-owned Curse, Wizards of the Coast have announced that the first official digital toolkit for Dungeons & Dragons, known as D&D Beyond will be released this summer. If you just can’t wait that long a visit to the D&D Beyond site will let you sign up for the beta.

There isn’t a lot of detail available right now, but from the trailer and Wizards of the Coast’s official announcement we know that D&D Beyond will include the complete fifth edition rules compendium, a detailed character builder and management system, and character sheets. Embracing the world of homebrew content, you’ll be able to both use your own within D&D Beyond and browse others’ content. 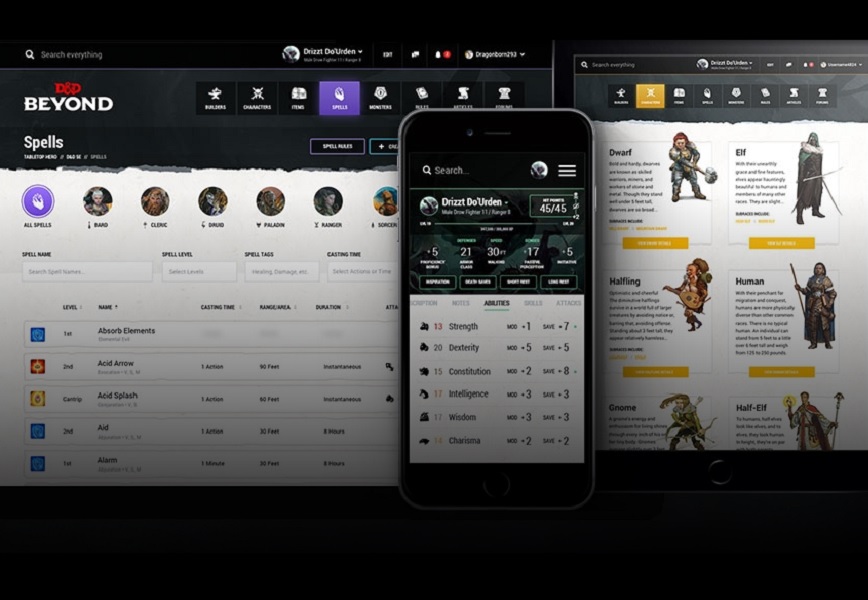 The goal of D&D Beyond is to make game management as seamless as possible for Dungeons & Dragons players, and it certainly seems like Wizards of the Coast is going to deliver in a big way. Content will sync across devices so if your phone dies mid-game you can pick up exactly where you left off with your tablet. As long as you have data or Wi-Fi access, you’re good to go. Plus now that you won’t need to be trying to make sense of your penmanship, you’ll be able to keep your head fully in the game.

The digital upgrade D&D Beyond might even help attract new players to the game. Having all of the necessary information to make sense of the game in the palm of your hand means you’ll likely be able to avoid gaining a fast reputation as the ‘million question newbie holding everything up’. When it comes to Dungeons & Dragons a little bit of confidence has always gone a long way.