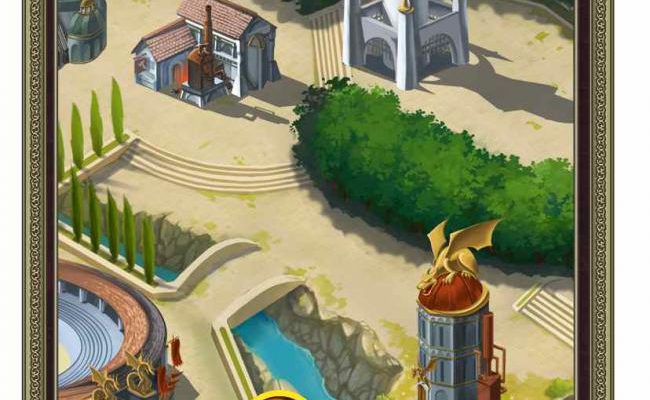 In an alternate version of our own world, the progress of technology stopped around the 15th century, and with good reason. Because in the world of Dragon Craft people have discovered magic. “And not magic as like the floaty, good-feeling stuff that is in some movies,” producer Kevin O’Neil told Gamezebo, “but as a source of power that it’s comparable to oil. If magic was harvestable, usable, and people were able to control it and wield immense power, how would that change society?” That’s the question posed by the upcoming game from ngmoco studio Freeverse, which puts players in a free-to-play strategy experience where the goal is to become the most powerful dragon baron in the world.

The game begins not long after an event called the cataclysm has left the world in chaos. And, naturally, it’s your job to set everything right again. To do that you’ll need to build up your barony and create a powerful army. You’ll also be able to explore the world and the 12 baronies that dwell within in order to form alliances and bring peace to the land. 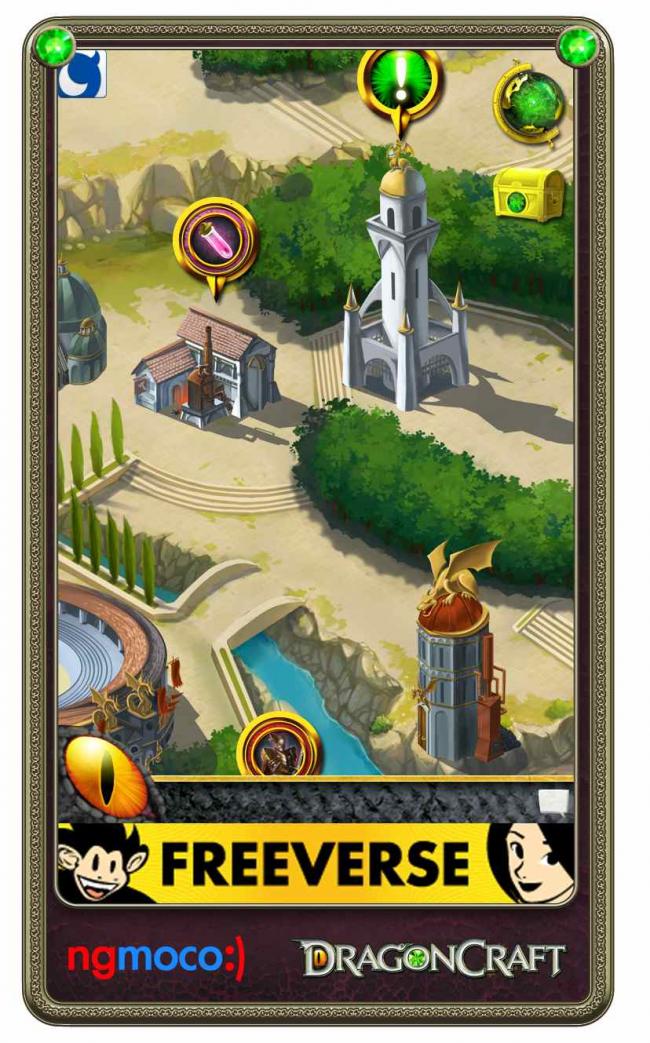 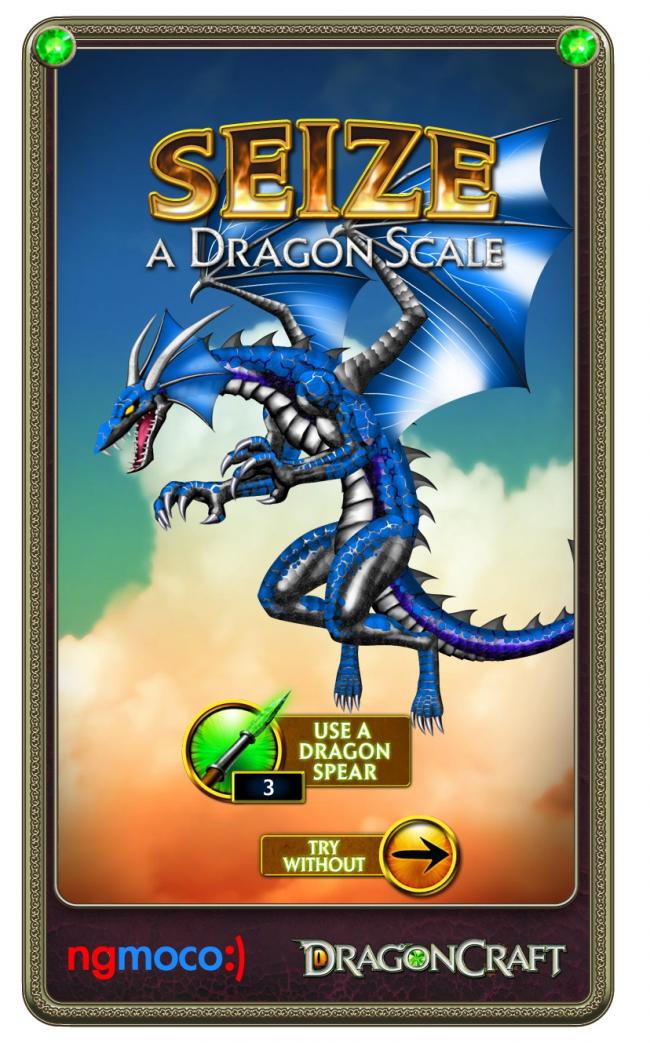 Since mobile gamers don’t always have the time to play for prolonged sessions, Dragon Craft offers up two different types of missions to take on. There’s quicker, more simplified missions that involve patrolling your land and harvesting resources, but you can also engage in deeper story missions that offer both more challenge and greater rewards.

Combat in these missions is turn-based and inspired by Nintendo’s Advance Wars series, so you’ll be able to get an on-the-ground look at the battle as it takes place. Of course, in order to succeed in those battles you’ll need an army. And Dragon Craft lets you customize your military with troops that fall into three distinct categories: magic, technology, and brute force. Each has its own strengths and weaknesses, allowing you to create an army that best serves your style of combat.

And then there are the dragons. 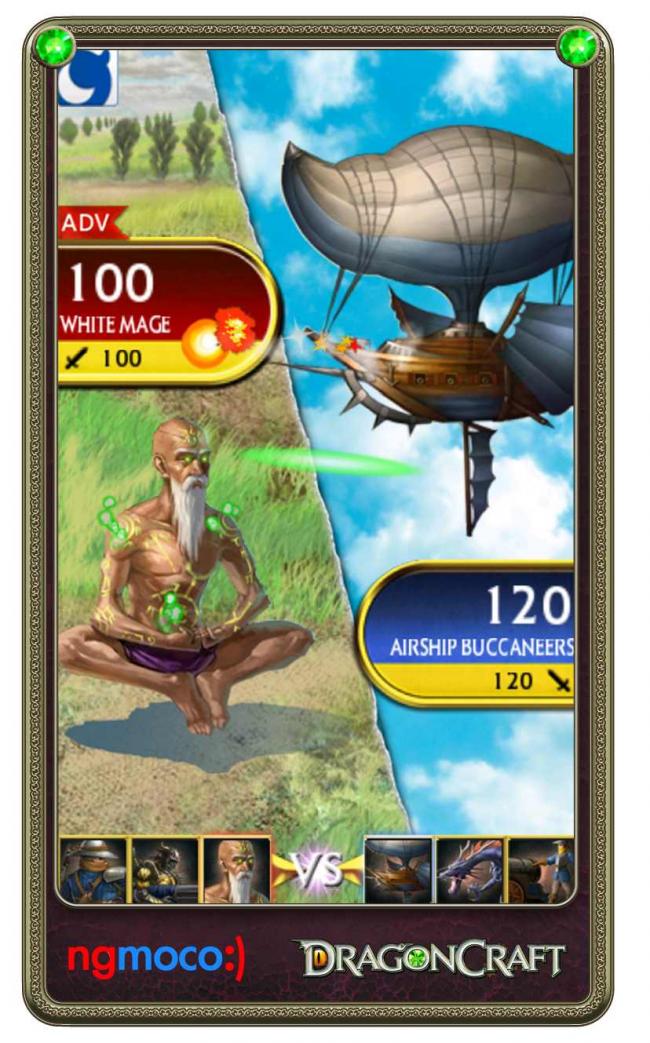 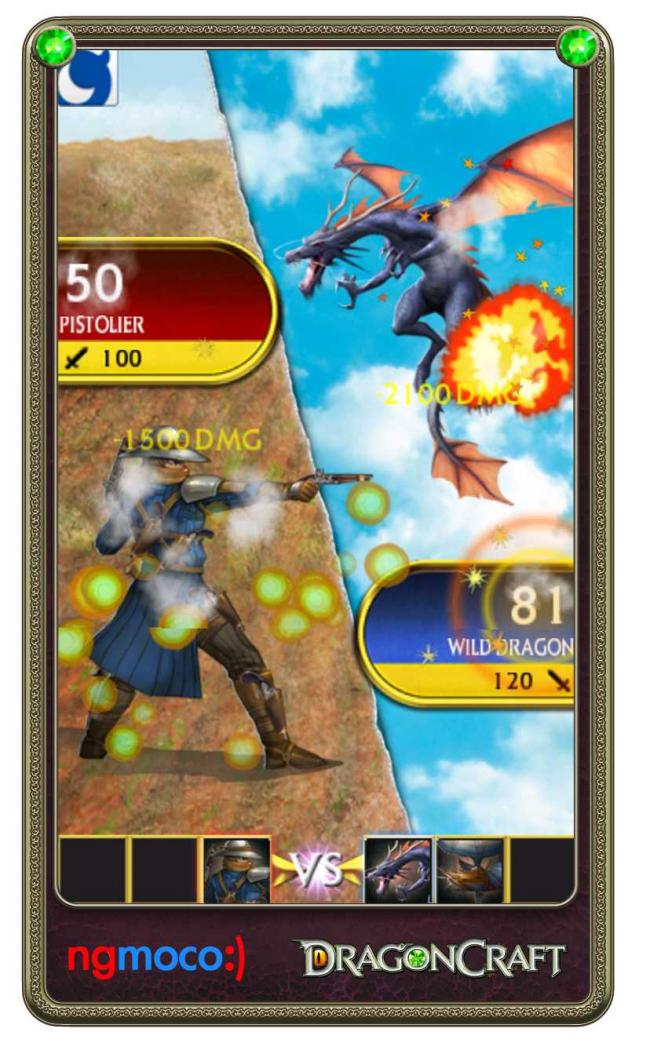 In the game dragons are “rare but immensly powerful creatures” and they can be used to join your forces and bolster your attack. But since they’re so rare this is easier said than done. You’ll be able to hunt dragons and capture their scales, which can then be fused with magic and technology to create dragon eggs. New dragons will be made available for capture on a regular basis and according to O’Neil that content won’t be repeated.

“The way that the capture events would work is we would offer them for a limited time and you would have the ability to jump into the game and capture scales to collect these dragons,” he told Gamezebo. “But then we would never repeat content over again. These would be unique, limited time dragons and it’s your chance to go grab them.”

Like the just-announced SkyFall, Dragon Craft will debut on Android before eventually coming over to iOS. No release date has been announced.

Stay tuned to Gamezebo for our full interview with O’Neil later today.