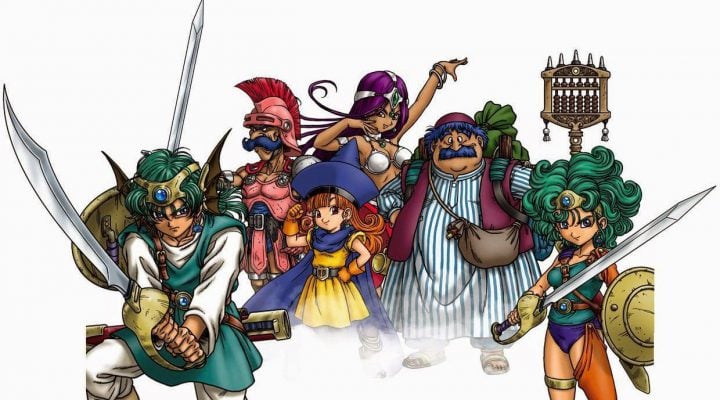 In June, Square-Enix released a mobile port of Dragon Quest VIII for Western audiences. The port was a success, and it looks like the dragon party isn’t screeching to a halt just yet: An English version of Dragon Quest IV: Chapters of the Chosen will be shown at this year’s Gamescom in Cologne, Germany.

The original version of Dragon Quest IV was released for the Famicom in 1990. It received a translation for the NES in 1992, but it was released (as Dragon Warrior IV) in limited quantities and remains a pretty rare find. A Nintendo DS remake of the game was translated in 2008, and it’s this version that’s being ported over to iOS.

Dragon Quest IV is obviously lower-tech than Dragon Quest VIII, but it’s by no means a primitive game. It features a branching storyline that’s broken up into five distinct chapters. The scattered heroes introduced in the first four chapters eventually meet up and work to take down an evil threat. Lots of dragon-slaying ensues.

There’s no word on when the localized version of Dragon Quest IV: Chapters of the Chosen hits the App Store or Google Play. Gamescom is open to the public from August 14 through 17, so if you’re in the neighborhood, give it a try.

The Counting Kingdom Selected for PAX 10, Coming to iOS