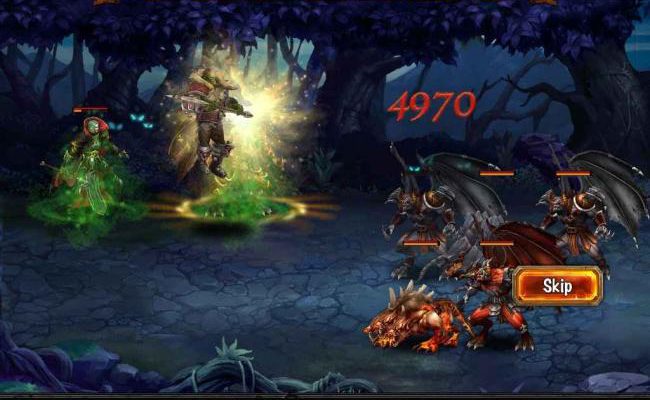 Dragons will soon enough be the bane of your existence.

Dragons have assumed a lot of different roles in fictional works. Sometimes they’re good guys—Pete’s Dragon, DragonHeart—and sometimes, such as in The Hobbit, they’re downright malicious. The upcoming Dragon Bane for iOS resides in the latter camp, tossing players into a world filled with angry dragons and other dangers. Sounds like a great place to honeymoon. 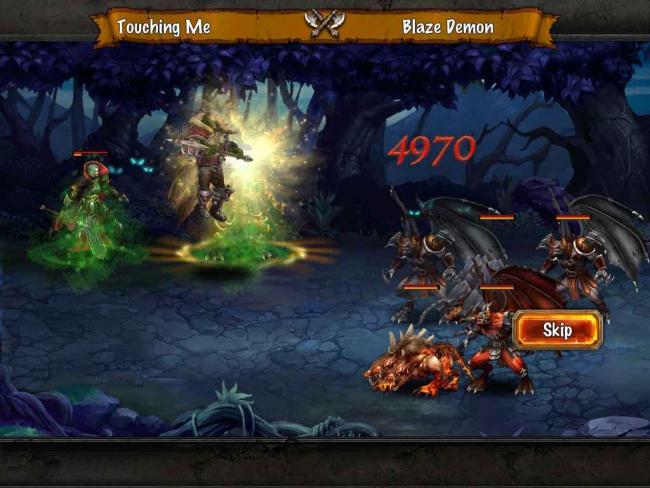 But despite its name, there’s plenty more to Dragon Bane than just fighting large mythical lizards. It’s going to be one of them newfangled MMORPGs, filled to the brim with class and race varieties, quests, and combat. There will also be a heavy emphasis on customization, as players will be able to customize their own character as well as their battle party. This should add a welcome layer of complexity to the typically dry combat of MMORPGs.

Dragon Bane will also be home to PvP combat, not to mention guilds, in-game tournaments, and dungeons teeming with enemies. And have we mention dragons yet? The game will have plenty of those, and in fact the App Store icon (as seen above) shows a dragon on the verge of breathing fire all over you. Totally rude, right? 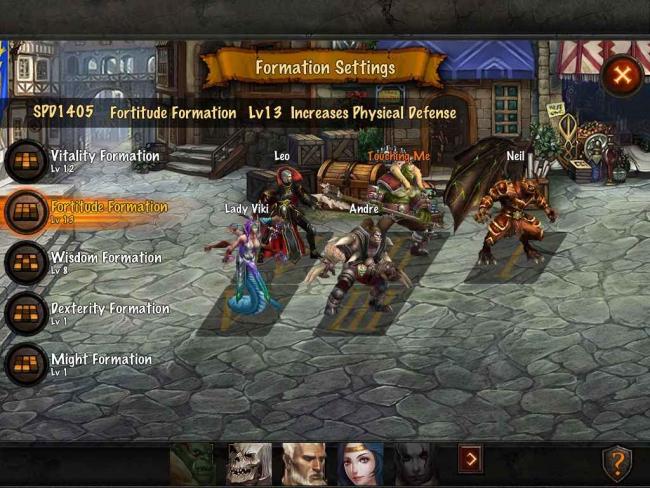 No specific release date has been announced yet, but the plan is to release it sometime in February. If you want to be alerted when that happens, go ahead and click the “follow” button atop this page.