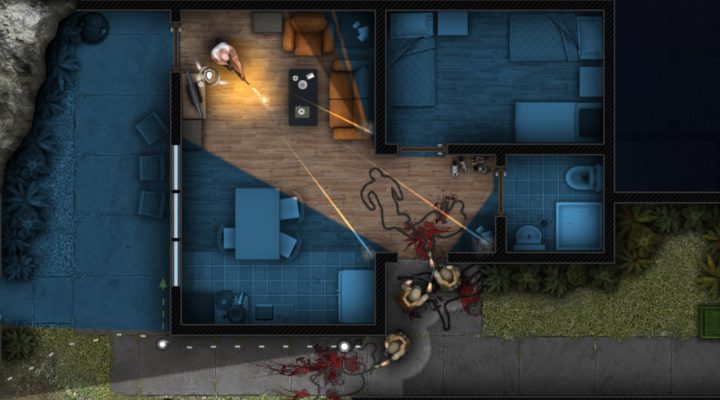 Door Kickers is a top-down, tactical simulator where players control a few members of a highly-trained SWAT team. Inspired by the earlier Rainbow Six video games, Door Kickers initially released onto Steam last October after a successful run on Steam Early Access, and Steam Greenlight before that.

Most players seem to be loving Door Kickers, as the game holds an “overwhelmingly positive” general review accolade, on Steam. KillHouse Games also revealed that Door Kickers has sold over 100,000 copies since its release, in October.

Looking to expand Door Kickers to a new platform, KillHouse Games revealed that the game is making its way onto iPads sometime later this month.

With a new campaign, new weapons, “and more,” Door Kickers’s new content will release worldwide after a short, soft-release period that sees the game currently available to players in New Zealand and Romania. So if you’re in those regions, you can check out Door Kickers, right now.

The rest of us will just have to wait patiently. Killhouse Games are hoping to launch Door Kickers worldwide sometime in the next two weeks.

Super Run Away With Me Feels ‘Super’ Familiar