Doom & Destiny Advanced Could Happen (but It Needs Your Help) 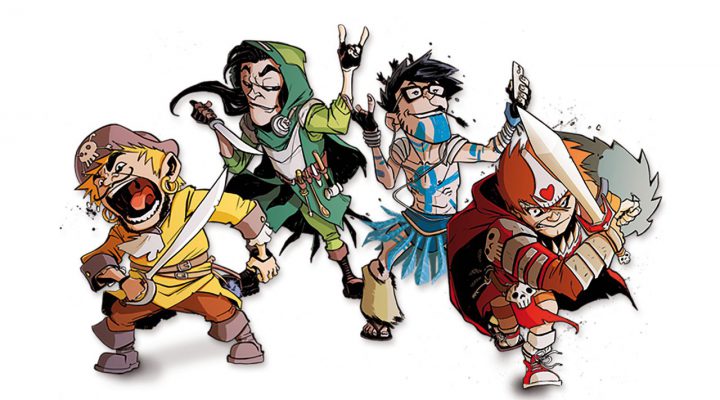 What started out as a friendly prank amongst friends grew into Doom & Destiny, a game about four Dungeon & Dragon-playing pals who find themselves sucked into a world that’s very much like D&D itself (and full of references to all sorts of nerd-friendly topics).

Doom & Destiny originally released in 2011 on the Xbox Live Indie Games store. The game gained enough momentum to carry it to a half-dozen other platforms, and ultimately onto mobile devices last year when we reviewed it.

Now, the developers are returning for Doom & Destiny Advanced; a re-release of the original with some brand new content. They are seeking €20,000 ($25,000) in funding.

Choosing to host their funding campaign on Eppela, HeartBit Interactive has thirty-five days left to pull in the funds to meet their goal. Backers who pledge €10 or more will receive a digital copy of the game upon its release, which is expected in February of next year.

Doom & Destiny Advanced will see the addition of new stories, new items, and a new save system which will utilize cloud storage. Other new features include multiplayer gameplay, 20 classes of characters, and “game persistence elements that may surprise you after you save and take a break,” according to the developer. 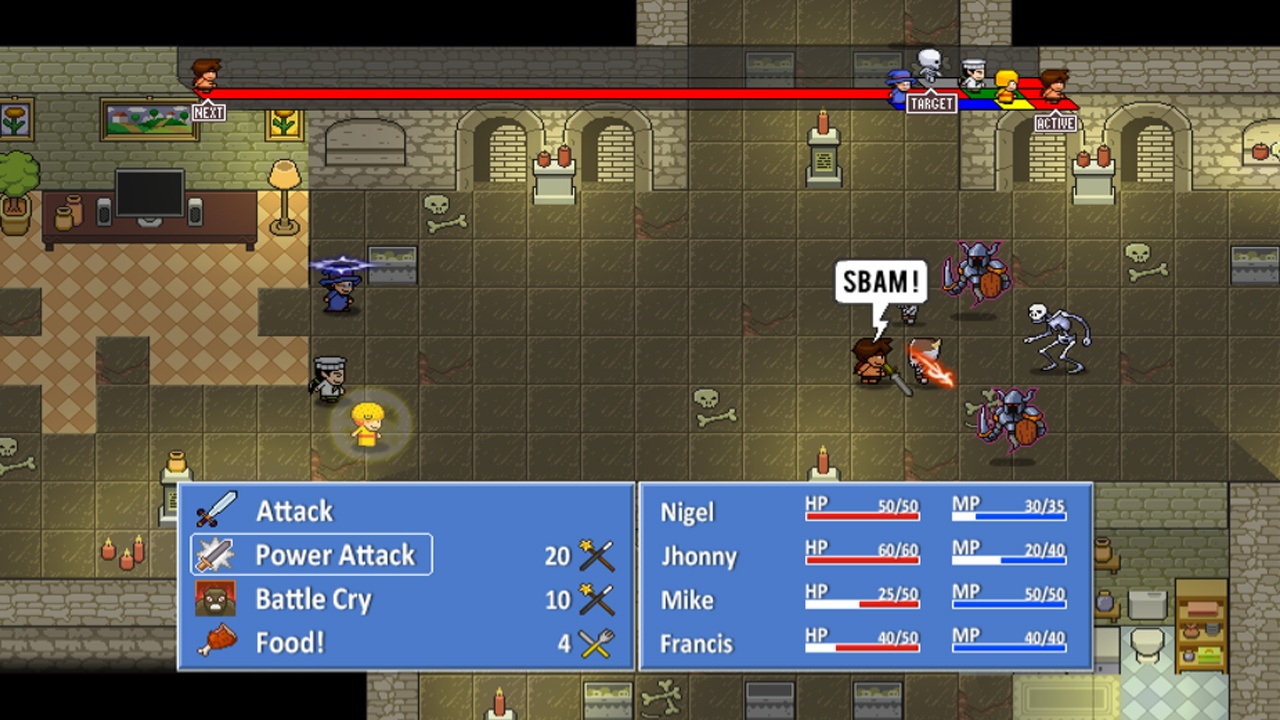 Interestingly, Doom & Destiny Advanced is set to be a free-to-play game, when the original (still) costs $3.99. This might be the first time a newer game with more content, costs less than the original.

If the Eppela funding campaign is sucessful, players can expect to see Doom & Destiny Advanced released for Android and iOS devices (among other platforms) in late February, 2015.

We Don’t Know What Piloteer Is, but We Know You’ll Want to Play It