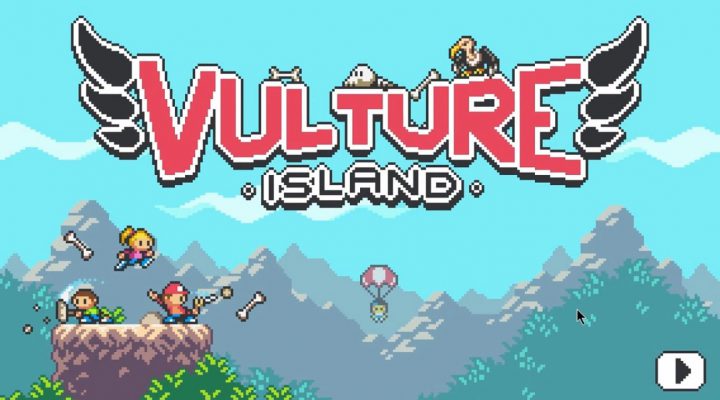 Donut Games is a bit of an App Store darling, having earned a supportive legion of fans with their frequent releases that provide consistently high quality bite-sized gameplay. Their bread and butter is focusing on a specific mechanic each game and then nailing it to perfection, whether it’s mowing yards in Sunday Lawn, bouncing balls between felines in Cat Physics, or dodging collisions in Traffic Rush 2.

Despite their prolific release schedule—43 games since they began making iOS titles in 2009—they did not explore a full-length adventure until 2014’s Traps n’ Gemstones. This surprise Metroidvania proved Donut was more than up to the task of transporting their stellar design into longer form content, and it rightly earned our Game of the Year award for 2014, beating out such notable hits as Threes! and Monument Valley. 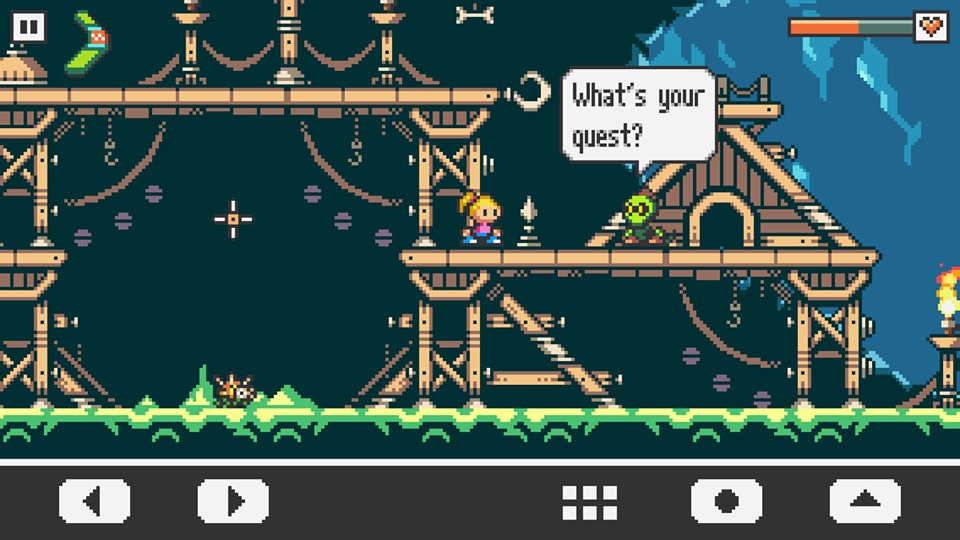 And now, two years after Traps n’ Gemstones whipped its way into our hearts, Donut Games is releasing its second full-length experience. Vulture Island is an “adventure-oriented platformer that will focus a lot on exploration, rather than racking up high scores.” Players will freely explore levels within a cohesive overworld map that sends them to an ancient temple, pirate ship, strange village, and more. There is a focus on interacting with NPCs you meet, collecting items, and solving puzzles in addition to almost certainly smoothly platforming around brilliantly designed stages.

The game begins when your characters’ multi-seat hang glider crash-lands on a large island. You’ll have to take control of each character individually, working them through their landing zone to, presumably, reunite with the rest of the group. The game’s first trailer shows off borrowing a hammer from an NPC, shoving boxes around to make climbable platforms, dodging a boss’s large mouth boulders, and other puzzle-platformer goodness. There appear to be a variety of weapons, ranging from slingshots to boomerangs, that can be found around the island, and tons of coins and other goodies to collect. So basically, everything we loved about Traps n’ Gemstones and more.

Donut Games have reported that Vulture Island is currently in review with Apple and should hopefully release within the next week or two. Stay tuned; we’ll report on any other updates as they arrive, since we’re watching this one like, well, Donut-loving vultures.

Titanfall: Frontline is the Titanfall Card Game You Didn’t Know You Wanted