Home / Upcoming / Doctor Who: The Mazes of Time Preview

Doctor Who: The Mazes of Time Preview 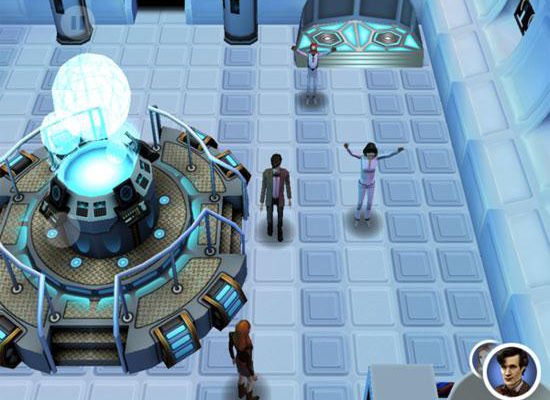 Doctor Who: The Mazes of Time Preview

2010 has been quite the year for Doctor Who and video games. This past summer, players were treated to a series of free desktop adventure games. Now, as the annual Doctor Who Christmas special approaches, BBC has seen fit to put another visit from the Doctor in our stockings with the upcoming release of Doctor Who: The Mazes of Time for the iPhone and iPad.

Set to release in before Christmas, Doctor Who: The Mazes of Time is a top down 3D adventure featuring the eleventh Doctor and his current sidekick, Amy Pond., that promises to offer a unique blend of action and puzzles.

The story will feature the pair tracking trying to save an innocent family from the clutches of a rogue Dalek. Players can expect to visit a variety of locations in space and time including ancient Incan temps, the frozen tombs of Telos, and a final confrontation on a Dalek ship. 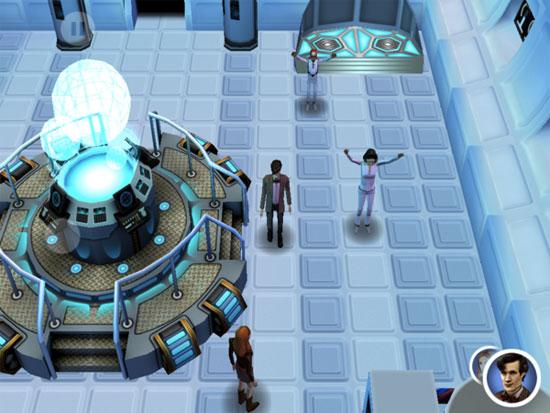 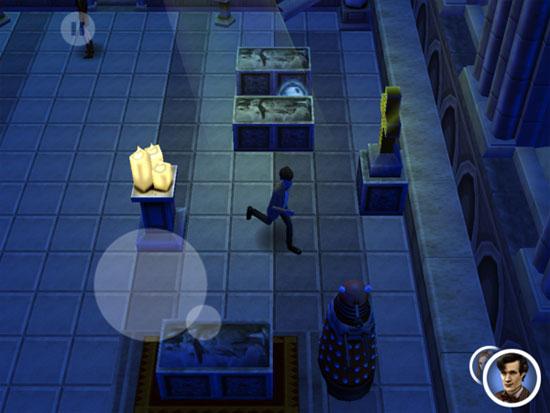 BBC America is currently running exclusive footage of the game on their website. The video further confirms some of the gameplay elements, settings, and characters that will be encountered. Players appear to control both the Doctor and Amy, who will need to work together to solve environmental puzzles by pushing boxes and such. The villainous Cybermen make an appearance in the video, as does a setting that looks suspiciously like a European village from Shakespearian times.

My fellow Whovians won’t have long to wait for this one – BBC Worldwide Games is promising Doctor Who: The Mazes of Time will be available on the US App Store before Christmas Day.