Doctor Who: The Eternity Clock Preview

The Doctor and River go on a platforming adventure in Doctor Who: The Eternity Clock

If there’s one thing the Doctor is always doing, it’s running away from things. When you think about it like that, the recently announced Doctor Who: The Eternity Clock almost makes sense in a weird sort of way. After all, what genre of game could possibly embody The Doctor’s running-from-big-scary-monsters vibe better than a side-scrolling platformer?

While Doctor Who may have some great action moments, it’s not a show about action, so making a platformer seems like a strange choice for a series that’s primarily story-based. Not since the days of the Commodore 64 and the BBC Micro have we seen The Doctor tackle any sort of platforming action – so why now?

It may have something to do with the trusty hands that the BBC have contacted to tackle The Etertnity Clock. Supermassive Games are best known for lending a helping hand to Sony and Media Molecule during the development of the LittleBigPlanet series – a well-polished stable of platforming games in its own right.

No real specifics on The Eternity Clock have been revealed yet, but the trailer and screenshots can confirm a few things for us. The game will feature both The Doctor and River Song as playable characters, appears to offer up storytelling cut scenes, and (seemingly) uses the original voice cast. The game will also feature a big cast of Doctor Who bad guys, including Cybermen, Daleks, Silurians, and The Silence. 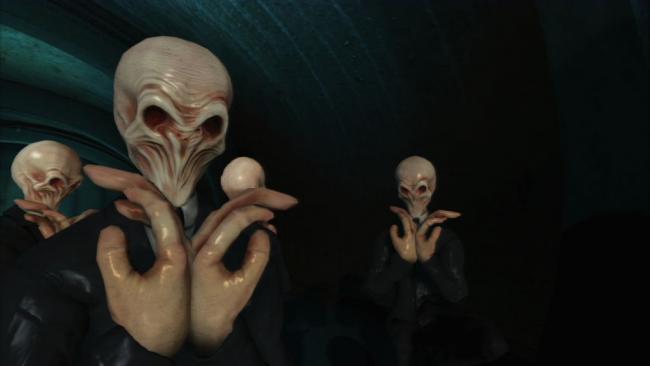 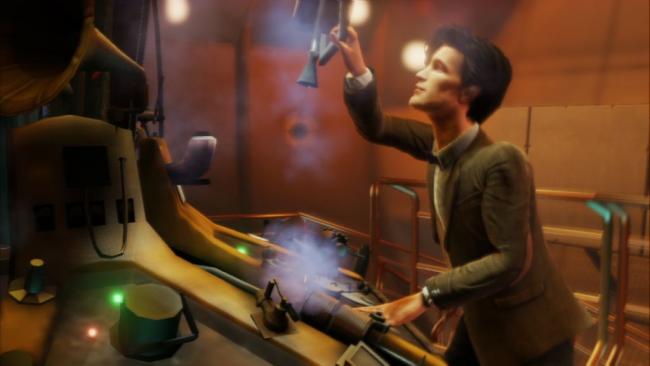 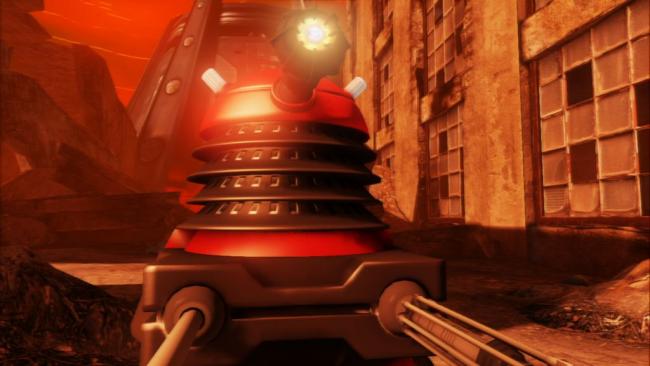 The visuals here look great, but what we really want to know about is the gameplay. While nobody knows for sure, what little we could gather from the trailer made it feel a little like the original Prince of Persia. And while there’s nothing to indicate what I’m about to suggest, the smart move for a Doctor Who platformer would be to create something in a Metroidvania style, with plenty of gadget finding and backtracking. This last bit is probably just wishful thinking on my part, but who knows?

With 2010’s The Mazes of Time lacking a certain oomf, The Adventure Games series average at best, and the upcoming Worlds in Time seemingly a little too familiar for fans of Yohoho! Puzzle Pirates, could The Eternity Clock be the game that Doctor Who fans have been waiting for? We’ll find out when the game hits PC’s this March.

Fly With Me Preview