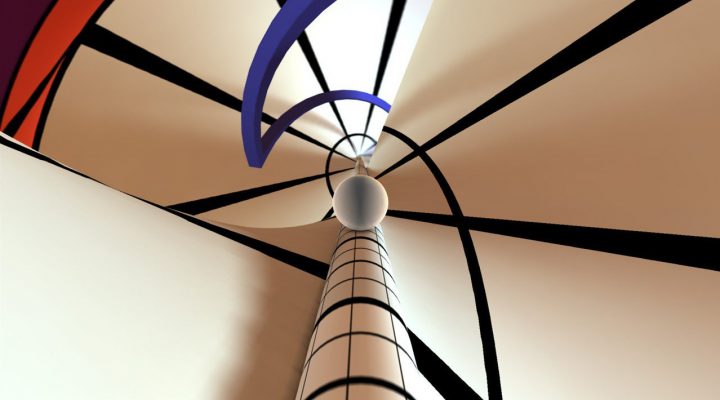 I don’t know about you, but after I’m done stuffing my gut with turkey, stuffing, candied yams, and dinner rolls, I like to flop down on the couch and play a game that involves lots of spinning at high-speeds.

Yeah, I know, I live life on the edge.

Luckily for me, and others who like to gamble with their sense of nausea, this Thanksgiving I get to look forward to getting my hands on Proun+, the iOS port of the critically acclaimed PC indie title, Proun.

Proun+ has players controlling a rolling a ball, guiding it down an endless track and rotating out of the way to avoid run-ending obstacles.

Developed by Joost van Dongen, Proun originally released in 2011 for the PC. Since then, the game has gone on to win at the 2011 Dutch Game Awards for “Best Original Game Design” and was displayed at the Stedelijk Museum in Amsterdam in an exhibit that also featured art from Warhol and Malevich. That’s a pretty impressive wrap sheet as far as single-developer indie games go.

On Thanksgiving Day, Proun+ will release for both iOS devices and on the 3DS. Van Dongen recruited the aid of Engine Software to handle the porting of the game. Engine Software was responsible for successfully porting the PC game Terraria to the PlayStation Vita and consoles last year. 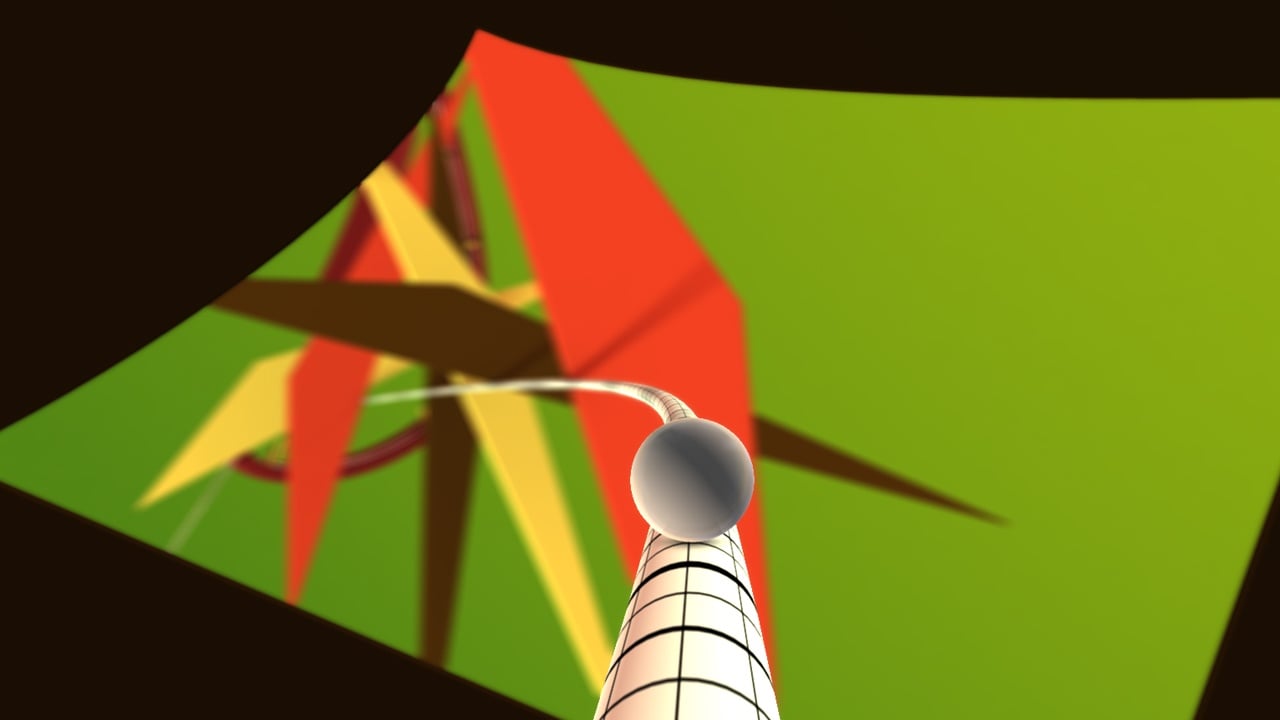 Look for Proun+ on Thanksgiving in the iOS App Store for $3.99.