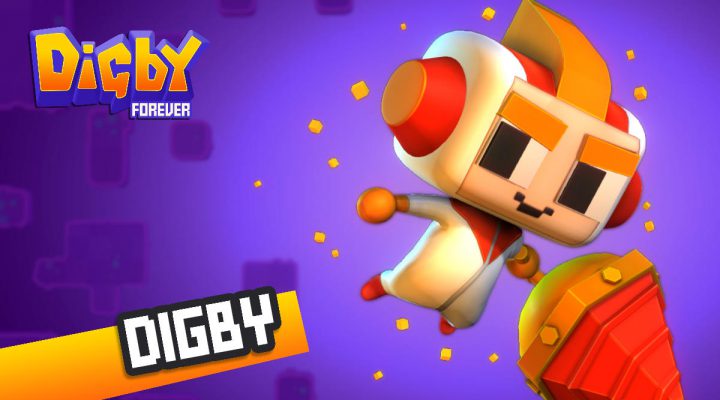 When developer 3 Sprockets teamed up with Crossy Road creators Hipster Whale to turn Pac-Man into an endless pellet-chomper, the result was absolutely astounding. Pac-Man 256 managed to transfer its classic inspiration to the mobile endless craze while feeling both authentic and entirely fresh. Their upcoming release, Digby Forever, looks like it’s aiming for a similar accomplishment with another famous inspiration—but in an even more original format. 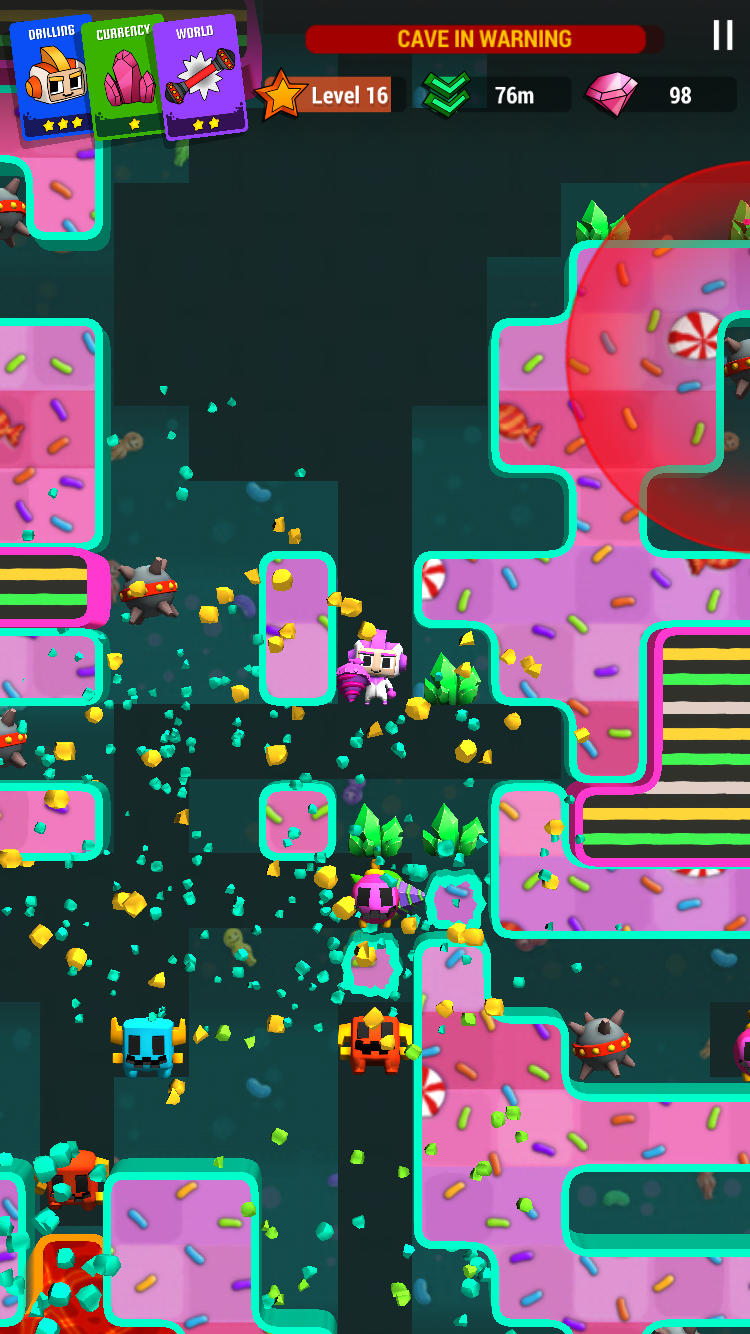 Digby Forever is technically not a revamp of Mr. Driller, but it’s hard to not draw some comparisons between the two. Players will guide the eponymous hero and his drill-arm through colorful underground caverns packed with rewarding crystals and patrolling enemies who don’t appreciate Digby tearing up their rocky homes. Like Mr. Driller, Digby will need to avoid cave-ins and plan his route carefully to reach lower levels and higher scores. But Digby Forever is much faster-paced, with proximity mines setting off chain reaction explosions and Digby himself able to move more freely without fear of being constantly crushed by the rocks above.

The underground denizens seem to be Digby’s biggest danger, with adorably deadly creatures like Nosey, Chomper, and Claws interrupting Digby’s run with their individual attack patterns. But environmental hazards like lava and lasers will also put a kink in his ever-downward path. Luckily, like Pac-Man, Digby has his own ability deck that will help him defend against enemies and increase his scoring potential, with skills like faster drilling speeds, quicker bomb detonations, and single-revive shields improving his chances immensely and allowing for different approaches to the “endless digger” journey depending on your current skillset. For players who care less about impacting gameplay and more about Digby’s style, there will also be a huge roster of characters and outfits to unlock, ranging from the posh, mustachioed Sir Digby to the too-cute-for-words frog-suited Digby. 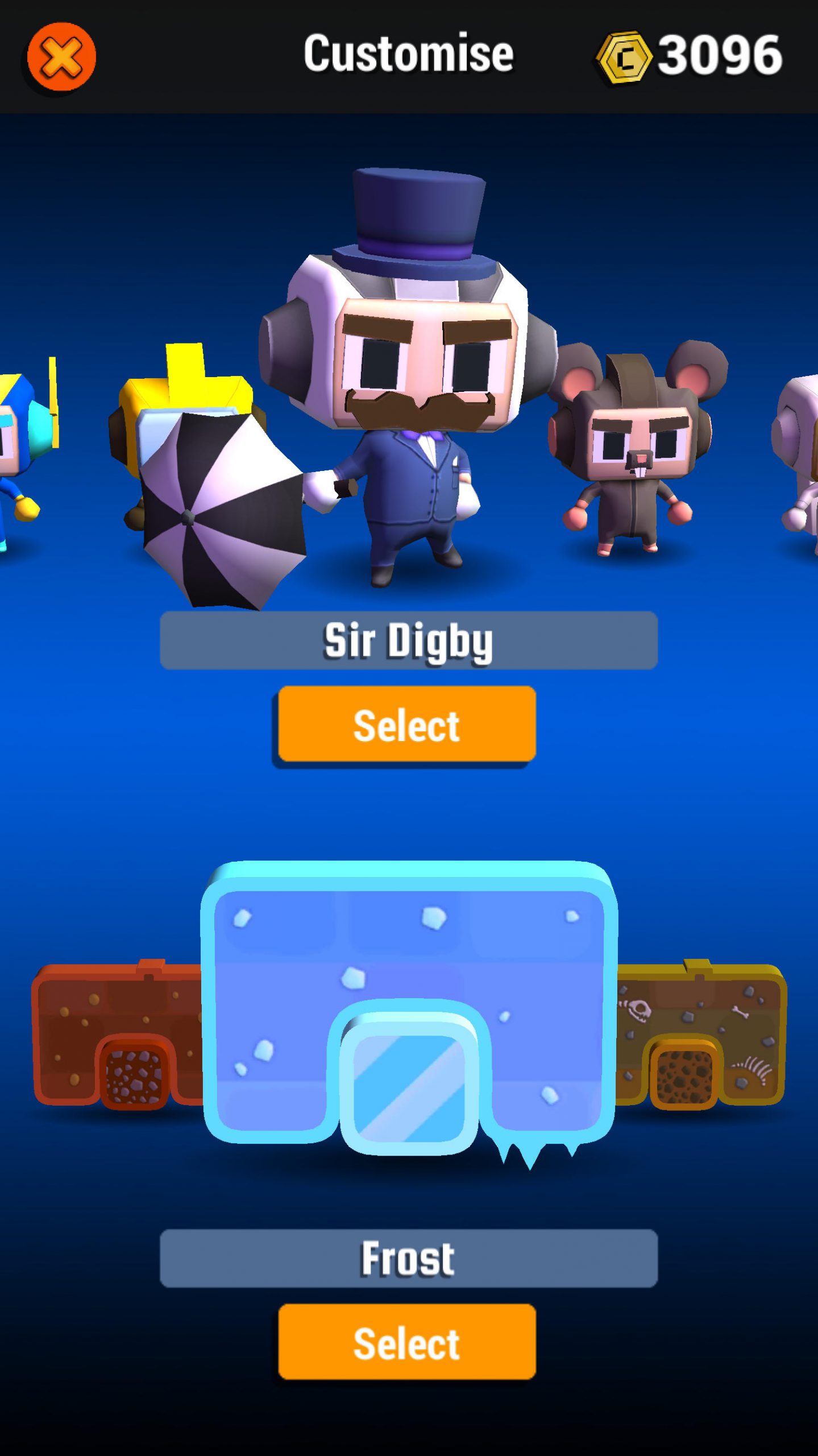 Although no official release date has been announced as of yet, 3 Sprockets has confirmed that Digby Forever has been approved for launch and will be coming “very soon” to iOS and Android. We can’t wait to dig in when it does.