Home / Upcoming / Destructamundo Should Satiate Your Appetite for Destruction

Destructamundo Should Satiate Your Appetite for Destruction 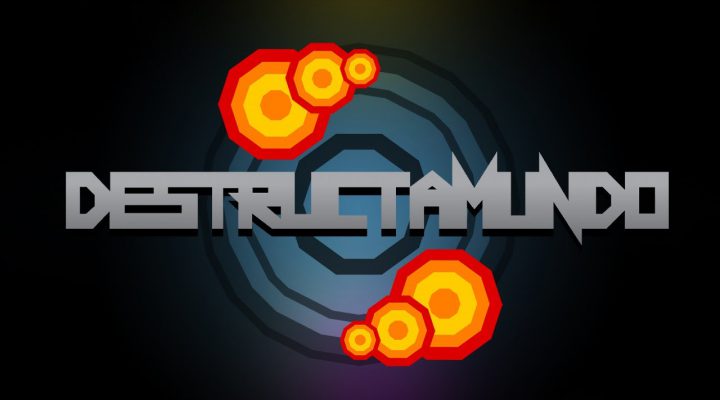 Choice Provisions, the studio behind the intensely wonderful action game Whoa Dave! (and everything with the prefix ‘bit.trip’) has just announced its plans for the future. Said plans involve the destruction of the known universe.

Destructamundo is a game about triggering chain reactions of the most destructive kind. An alien species has decided its best chance for survival involves destroying all other sentient life in creation (cue the Ur-Quan theme from Star Control 2). 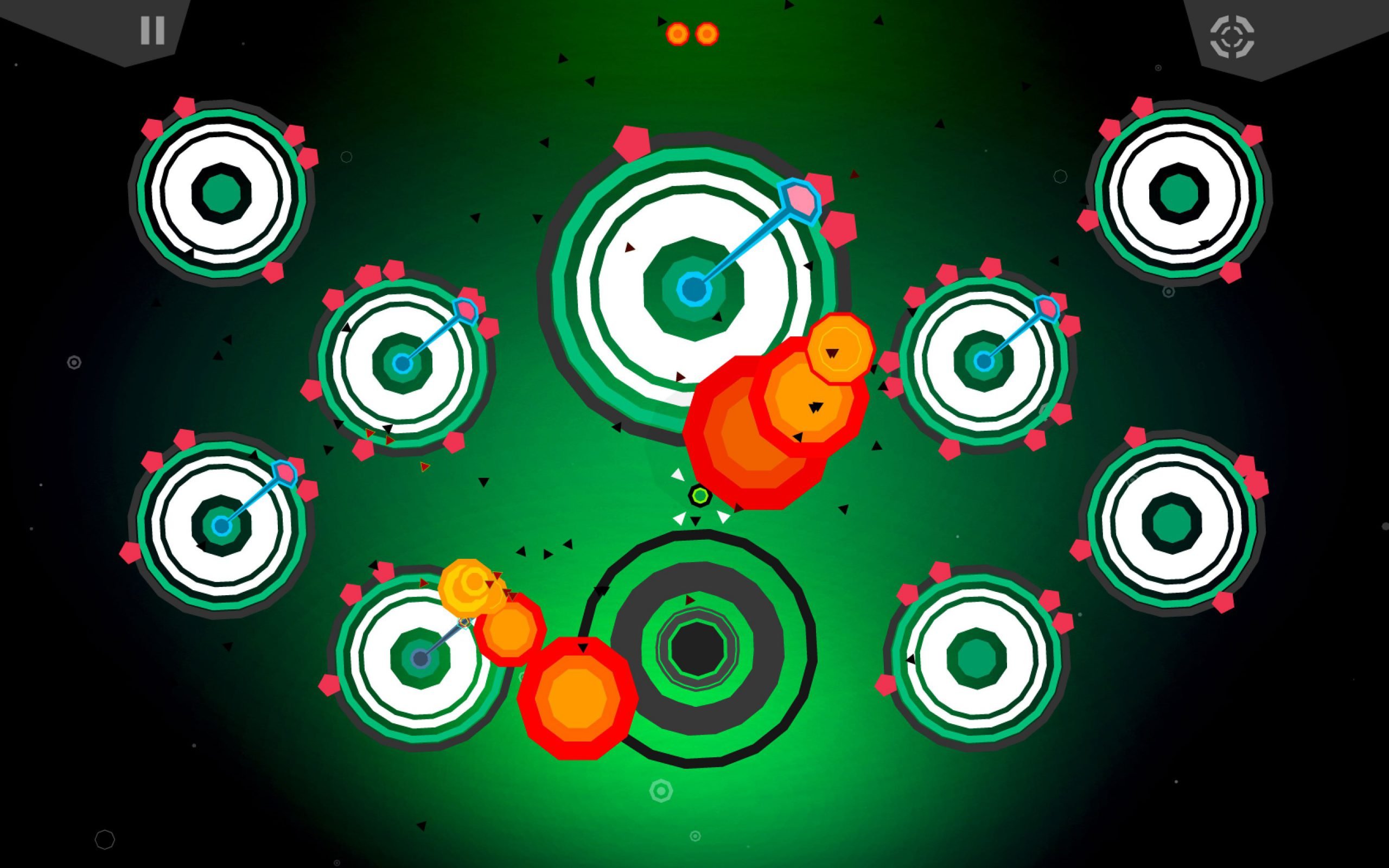 Thing is, you (“you” as in head of the genocidal alien race, of course) have a limited number of warheads with which to complete your task. So in the name of efficiency, you must set off explosive combos capable of eliminating entire solar systems. You can do it. Believe in yourself, Mad One.

Sumico Is Coming to iOS This Wednesday