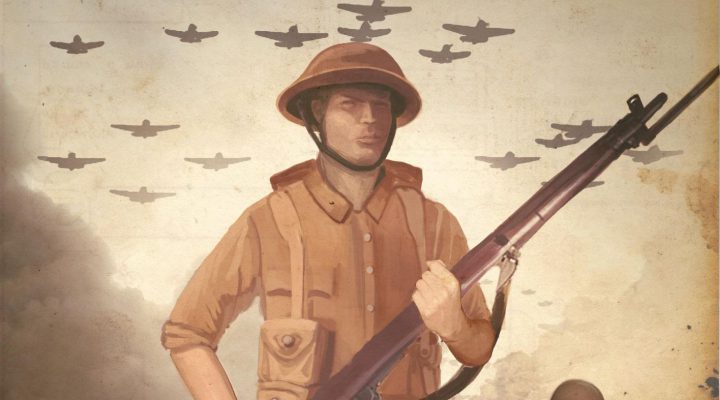 To a select few, Shenandoah Studio is one of the biggest names in gaming. That may sound like a contradiction, but when working in a niche genre like wargaming, success comes with a sort of isolated popularity.

They’re hoping that their next release might change that.

Desert Fox: The Battle of El Alamein will be the third iOS war game from the team, following on the success of their past releases Battle of the Bulge and Drive on Moscow. And while the game doesn’t look as though it will skimp on any of the strategy or depth of those previous titles, the developers are doing everything they can to make the game more accessible to newcomers.

“One of our main goals here at Shenandoah Studio is to use digital platforms to bring wargaming to a wider audience,” writes Shenandoah’s Brad Cummings in a recent blog post. “Traditionally, you would learn a wargame by reading a long rulebook and trying the game for yourself (often referring back to the book during play). Now, with digital platforms, we as creators have new tools to help get you playing faster.” 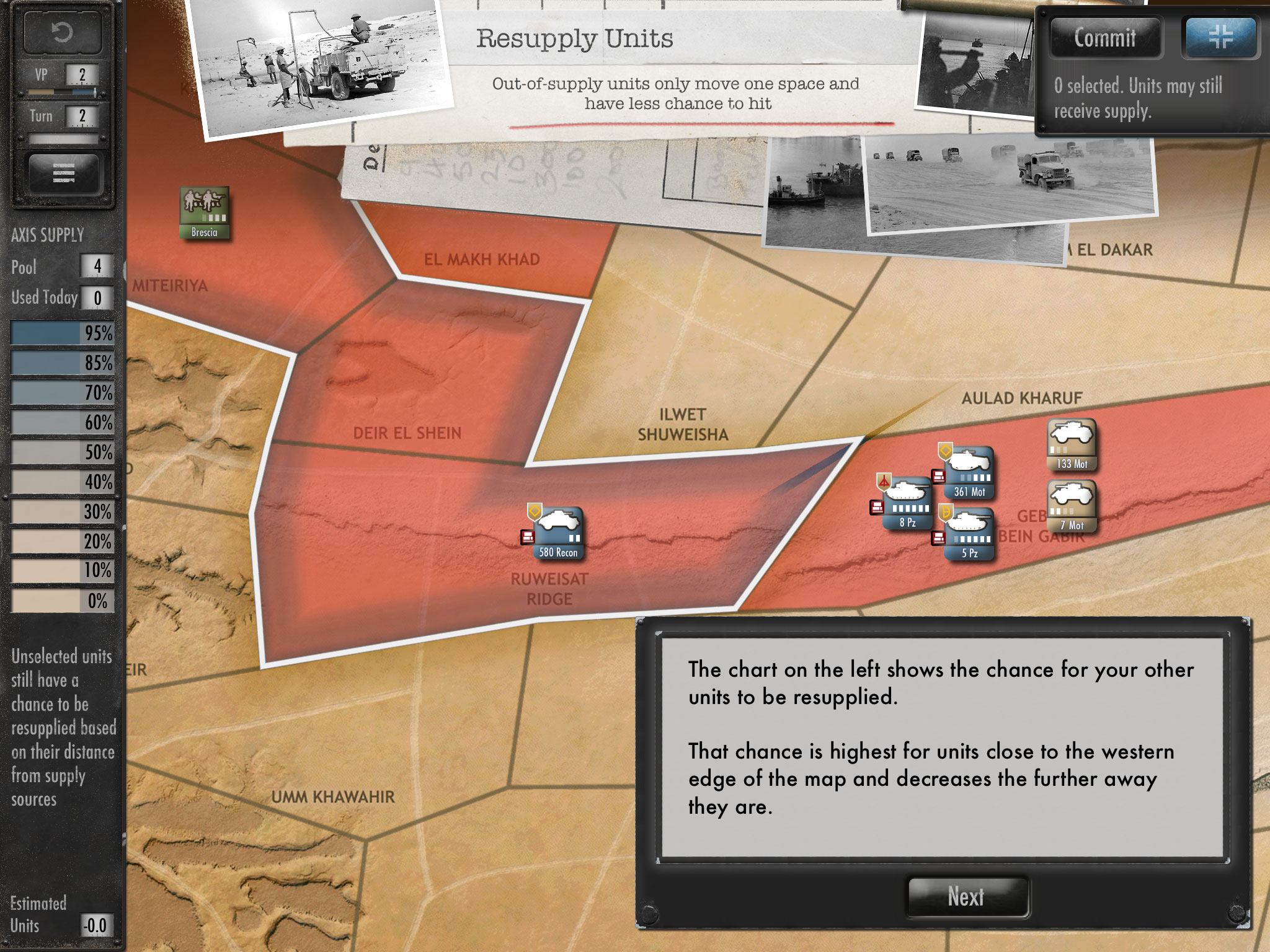 Included in those new tools are tutorials that cover four different scenarios and a UI that will keep players on track should they ever feel confused.

“In the past we had phases like Commandos or Air Power and these were delineated by pages in the briefing. This time around, we have created phase banners that will appear whenever there is a special action to carry out. This could be an airstrike, assigning supply or placing mines. These banners are not only beautiful but also provide a clear reminder of what to do next.”

Desert Fox: The Batle for El Alamein has no set release date, but with only nine days left until summer and a window of “later this spring,” I wouldn’t expect it to be too long a wait.

A Song for Viggo seems uncomfortable, but important

Just Dance Now Lets You Tango with Your Smartphone