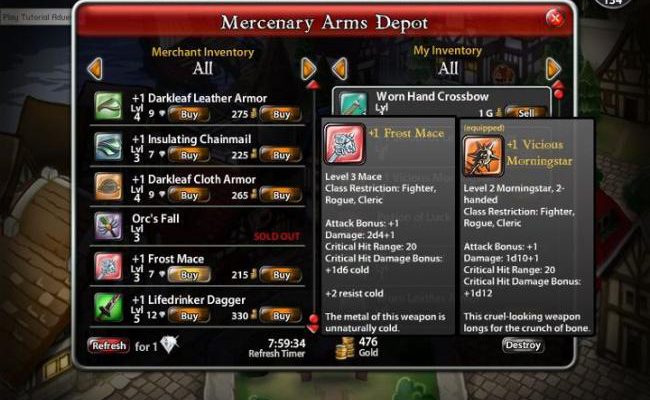 The D&D Heroes of Neverwinter Facebook page has been updated with some new details on how the game will play, as well as a trio of screenshots to give us a better look at the actual game. Expect some deep character customization and strategic combat as you explore the city of Neverwinter. 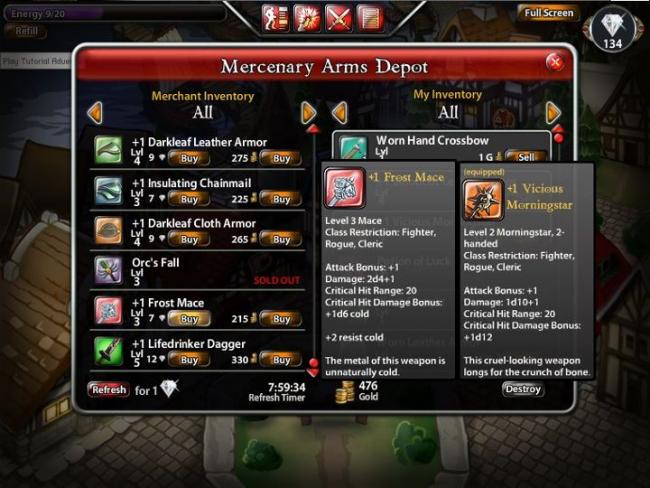 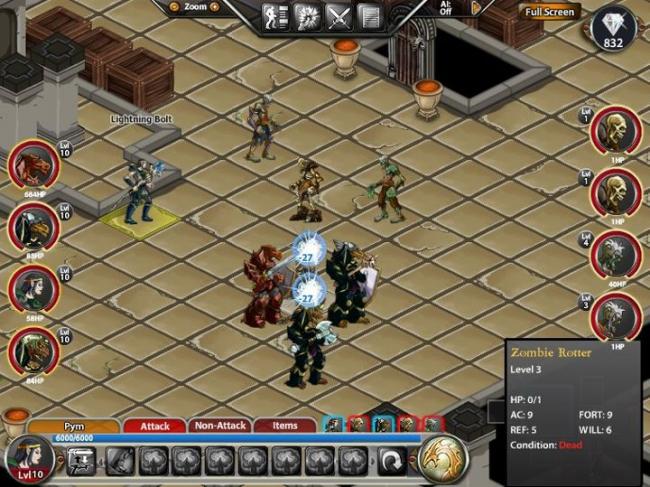 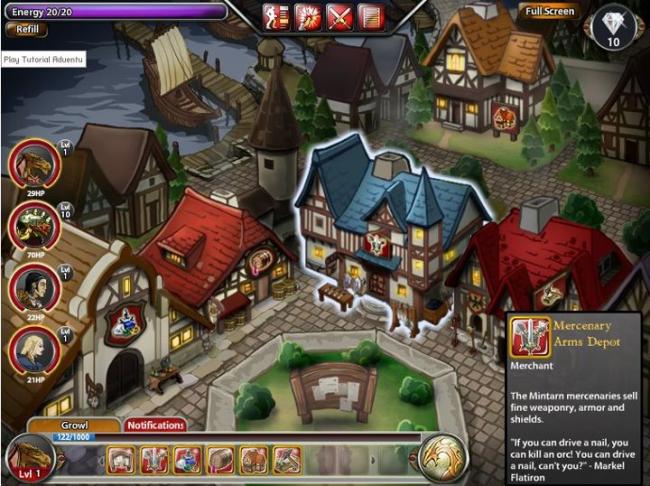 You’ll be controlling a party of adventurers who, in addition to exploring, will get into plenty of batttles with monsters and other not-so-nice enemies. You can use a combination of attacks and spells to fend off bad guys on a grid-based battlefield, and in traditional RPG fashion you’ll earn gold and experience to further improve your fighter.

Still now word on when Heroes of Neverwinter will officially launch. The game is currently in closed beta.

This past E3 wasn’t exactly jammed full of Facebook gaming announcements, but there were at least a few games on display. And among them was D&D Heroes of Neverwinter, a new social game developed by Liquid Entertainment and based on the quintessential role-playing series. Though specifics are nowhere to be found, Liquid has released six screenshots to give us an idea of what to expect when the game launches.

Liquid isn’t new to the franchise, having previously developed the PC title Dungeons & Dragons: Dragonshard. More recently, the studio worked on the console tie-in game to the Marvel film Thor: God of Thunder.

No release date has been announced for Heroes of Neverwinter (the game’s Facebook page simply says “coming soon”), nor have any real specifics about the game. All we do know, based on the screenshots provided, is that the game will be isometric and appears to have a heavy focus on combat.

Stay tuned to Gamezebo for further updates and be sure to check out the game’s official Facebook page to track its progress. 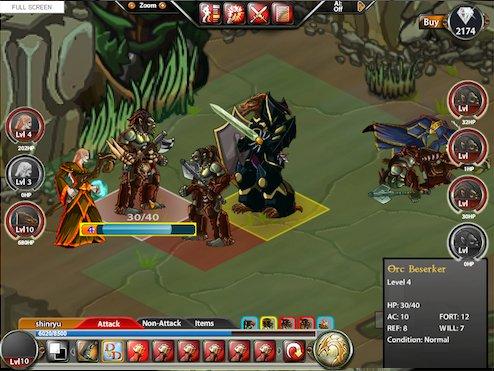 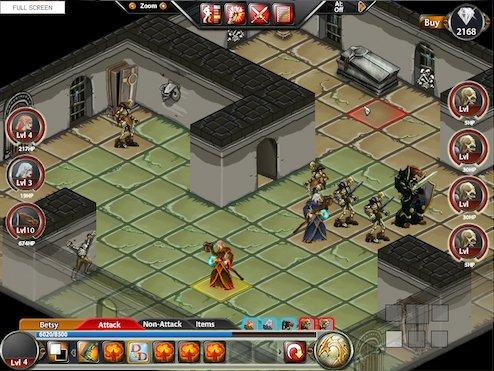 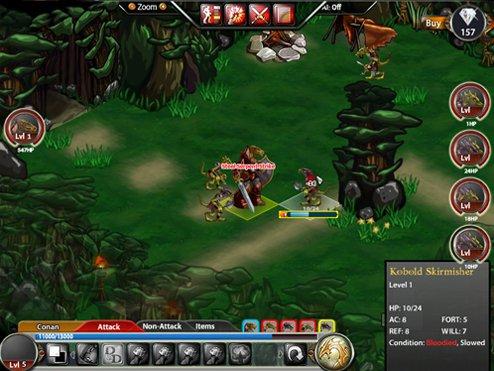 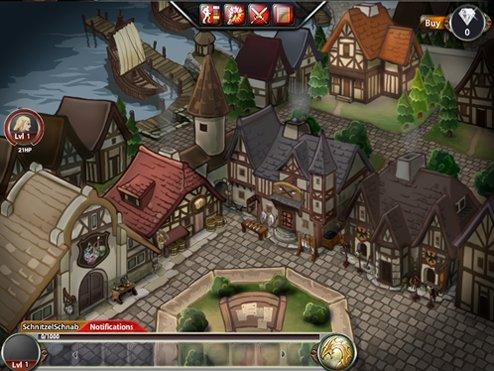 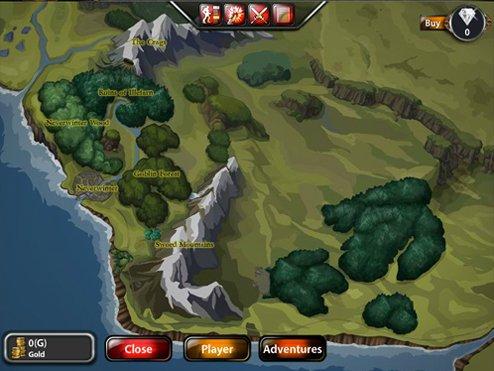 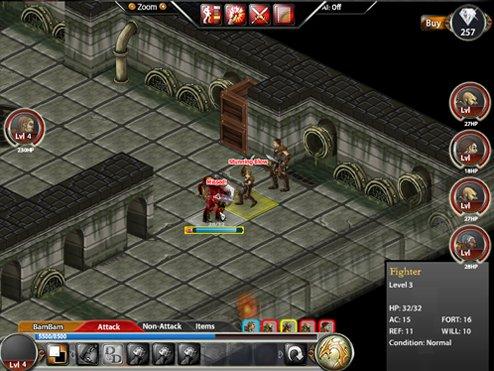